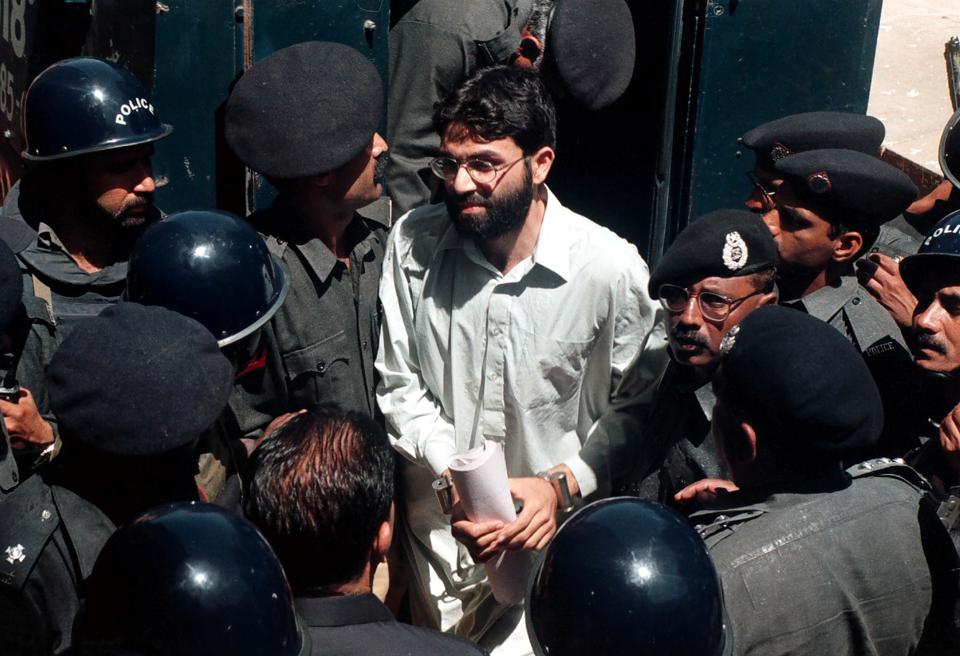 The Supreme Court on Thursday ordered authorities to release Ahmed Omar Saeed Sheikh, the principal accused in the 2002 beheading of American journalist Daniel Pearl, dismissing an appeal by the Sindh government against the Sindh High Court (SHC) order for his immediate release. The Supreme Court is also separately hearing appeals against the high court’s earlier acquittal of Sheikh, a decision on which has not been announced as yet. The short order was issued by a three-judge Supreme Court bench headed by Justice Mushir Alam. One member of the bench opposed the decision. The court also ordered that three others, who had been sentenced to life in prison for their part in Pearl’s kidnapping and death, also be freed.

Faisal Siddiqi, the Pearl family lawyer, said the only legal avenue following the court’s decision would be to ask for a review of the court’s decision by the same court that upheld the appeal. “In practical terms, there are no further legal avenues to pursue in Pakistan,” he said. Earlier, the United States had said that it may seek to try Sheikh if efforts to keep him in prison failed. In a statement last month, the then-US acting Attorney General Jeffrey Rosen said that America “stands ready to take custody of Omar Sheikh to stand trial here” after the SHC overturned a government detention order that Sheikh should remain in custody. On Wednesday, 27th January, Sheikh – after 18 years of denial – told the Supreme Court he played a “minor” role in the killing.

The Ministry of Defence (MoD) has opposed an application seeking the removal of former Inter-Services Intelligence (ISI) director general Lt Gen (Retd) Asad Durrani’s name from the Exit Control List (ECL) saying he had been interacting with “hostile elements. Durrani landed in trouble after co-authoring a book titled “The Spy Chronicles: RAW, ISI and the Illusion of Peace” with former RAW chief AS Dulat in 2018. The ministry said that the book was reviewed from the security angle and according to the inquiry board its content was against the interests of Pakistan. In its written reply submitted with the Islamabad High Court (IHC), the MoD stated that Durrani’s name had been placed on the no-fly list for “his involvement in anti-state activities”.

The ministry observed that Durrani’s intention to travel abroad to participate in international conferences, forum and talks shows would have serious national security implications as was evident from the recently published book “Honour Among Spies”, which was also written by Durrani and “published through Indian publishers/RAW supported elements”. It said that according to the existing law, such a person, who is accused of planning a conspiracy against the state, cannot leave the country. The ministry urged the court not to remove former ISI chief’s name from ECL saying, “Durrani had submitted an affidavit committing to refrain from such activities, which is still not tangible”.