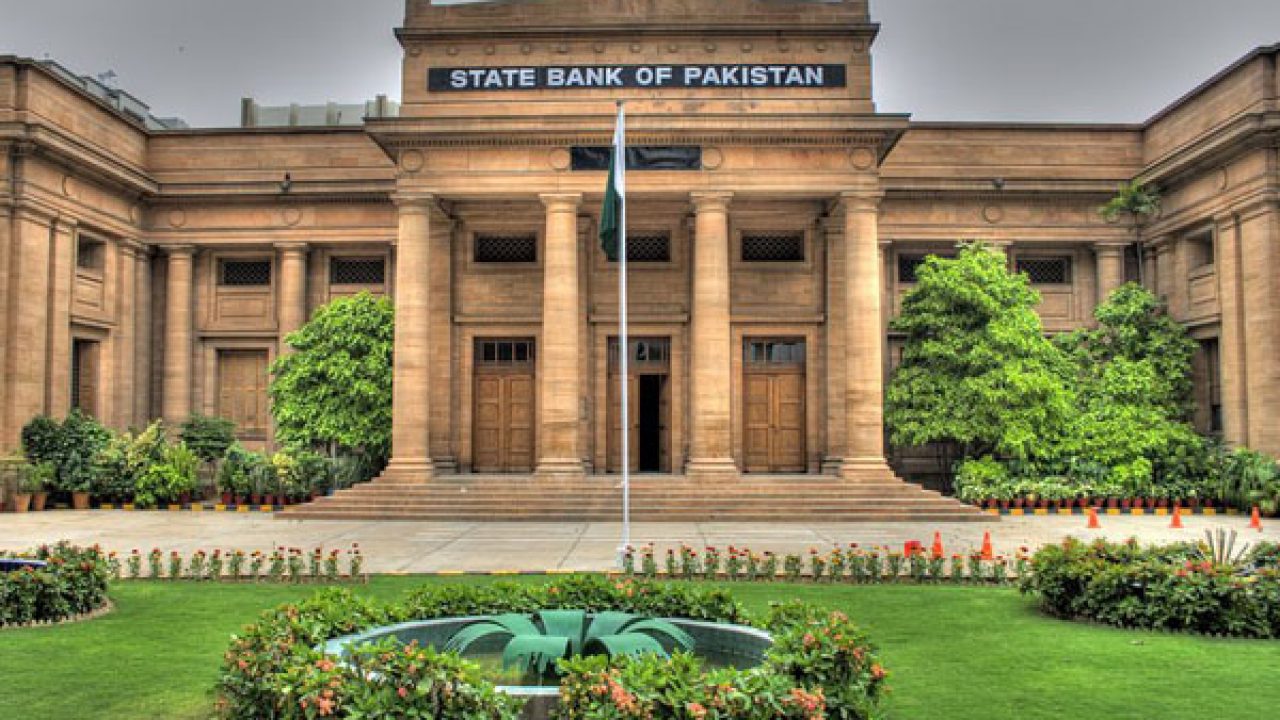 The term of appointment of Governor and Deputy Governor of State Bank of Pakistan has been extended from 3 years to 5 years. More than 140 billion tax concessions will be abolished in 80 departments. NAB and FIA cannot investigate outgoing and current governors, deputy governors, and board members. In policy and administration, governmental influence on the State Bank of Pakistan will be completely eliminated.

The biggest problems facing the PTI government are related to finance and the economy. Lack of financial transparency has undermined the performance of previous governments.

When the PTI government entered into a $6 billion bailout package deal with the IMF, Pakistan had to agree to keep the State Bank of Pakistan and its head free from government influence. Pakistan also acknowledged that there would be no government intervention to keep the rupee stable against the dollar, but the prices of the dollar will be as per market rate.