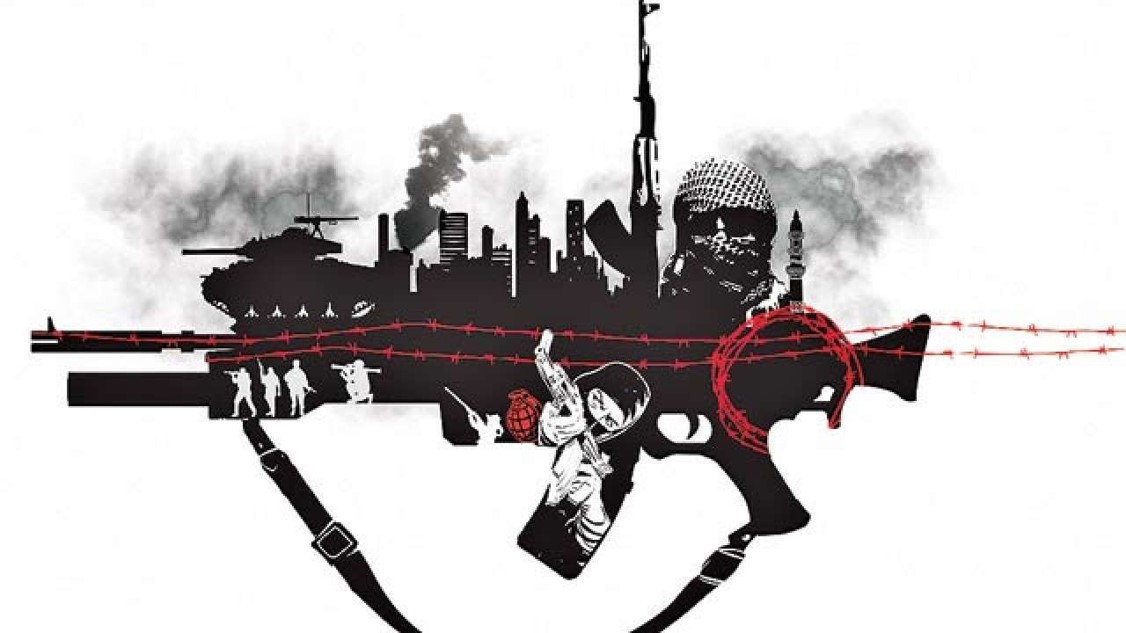 Soft target killings, which saw a lull for a couple of months since November 2021, are likely to resurge in Kashmir in the coming weeks. Sources in Pakistan’s terror network in Kashmir reveal that the Pakistani deep state has tick-marked civilian killings as part of its strategy to create fear psychosis in the minds of the people in Kashmir. Strategic and defense analysts feel that the attacks are part of Pakistan’s tactical plan to keep away the people from participation in the electoral democratic exercise likely to be held in Jammu and Kashmir by the end of this year or in the first quarter of next year. Pakistan’s purpose is to keep the fear quotient high in Kashmir. The soft targets flagged by ISI include political activists, media-persons and social activists.

Reports have been received that Pakistan’s terror operatives may try to damage some public assets like the Panchayat Ghars constructed by the government at many places across Kashmir. There are also inputs that militants may try to damage the house and assets owned by those affiliated to the political parties, especially BJP. Inputs received from the terror networks reveal that public or specific personal assets shall be targeted for a two-dimensional impact. One, Pakistan wants to sustain the fear of its reach in Kashmir. Second, by using Kashmiri militants or Over-Ground Workers (OGWs) for the attack, Pakistan wants to send the message internationally that it has nothing to do with the attacks, and that the attack is a locally-driven action.

THE UNDERHAND MACHINATIONS OF ISI

Pakistan is consistently trying to build the façade that ISI is not engaged in any mischief in Kashmir. As part of this strategy, Pakistan is engaged in constant posturing that it seeks talks with India to “resolve the various bilateral issues”. But the underhand machinations of ISI continue in Kashmir. ISI regularly sends its operatives in Kashmir to keep the well-oiled terror network running. The supply of weapons, narcotics and fake Indian currency are standard ISI operations in Kashmir. In addition, Pakistan Army keeps implementing new plans to keep Kashmir unstable and create fear. Sources in the terror network reveal that the strategy to target public assets or damage/vandalize houses or properties of BJP activists is the same strategy that ISI used in the 1990s. At that time, ISI used this strategy to create fear among Kashmiri Pandits and drive them out of the Valley.

According to an OGW, it is a delusion to assume that it makes any difference to ISI whether the target is a Kashmiri Pandit, Muslim, man, woman, or child. “They have routinely killed men who are sole bread winners of their family, earning only a few thousands every month. The ISI strategy is the same, regardless of who the victim is at ground level. The poor defenseless Kashmiris are soft targets. Pakistan does not care who the victim is. Pakistan is only focused on implementing its plans for Kashmir. Their objective is to keep the situation in Kashmir stressed and unstable at all times and give it the veneer of local resistance, said the OGW.

SPATE OF ATTACKS ON PANCHAYAT GHARS IN 2018

In 2018, Kashmir witnessed a spate of fires in panchayat buildings after the municipal and panchayat elections were announced in mid-September. The elections were scheduled to take place in nine phases starting November 17. Within a week of the announcement made by the government, eight such arson attempts were reported. Most of the attacks took place in South Kashmir. By mid-November, about a dozen panchayat houses had been damaged.