Similarity between the US and Pakistan democracy 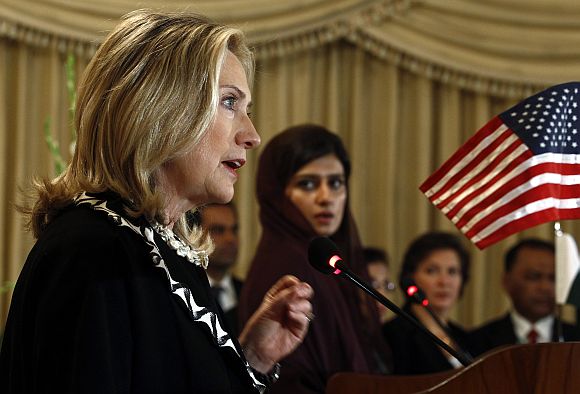 Some intellectuals in Pakistan keep saying that the ideals for the country are all there in the West. They would say that “the west has found a solution to all its problems in democracy”. If their attention is turned towards flaws of democracy, they argue the solution lies within democracy itself.

The recent presidential election in the US has raised serious questions on democracy. Despite his defeat, Donald Trump is refusing to concede. American democracy is 200 years old. It is said they have strong institutions and can resolve the crisis. All the claims are turning out to be false. A programme on CNN hosted by Chris Cuomo was titled “America in crisis”. The captions under the title read “5.5 billion Americans live without food; there is unemployment; the country is facing COVID-19 pandemic but American Congress is clueless; political polarization is strong, etc.”

Democracy is a mirage. It is a fraudulent system. It is not a democratic rule but the rule by the majority. At times, in fact, even the majority becomes a joke. Sometimes, when MQM boycotted the elections, candidates were elected by receiving 5000 votes when the constituencies had over 500,000 votes. America was saved by the judiciary in the current crisis. From the speeches and statements of the President-elect, it appears that he wants to save America from ethnic conflicts which Trump had created. Biden wants to clear that by appointing a mixed team for himself.

In Pakistan, political parties are humiliating each other. The demand for abusive people in politics is high. People feel busy humiliating others rather saving their dignity. The language being used in the national assembly and outside has created a new vocabulary for politics in the country. Our relations with the Arab states have hit rock bottom, unprecedentedly. Thousands of Pakistanis in the Gulf are likely to lose jobs. Ongoing Iran-Arab conflict has created a tight situation for Islamabad. Our Prime Minister is kind of “outspoken” by nature and does not follow diplomatic traditions much.