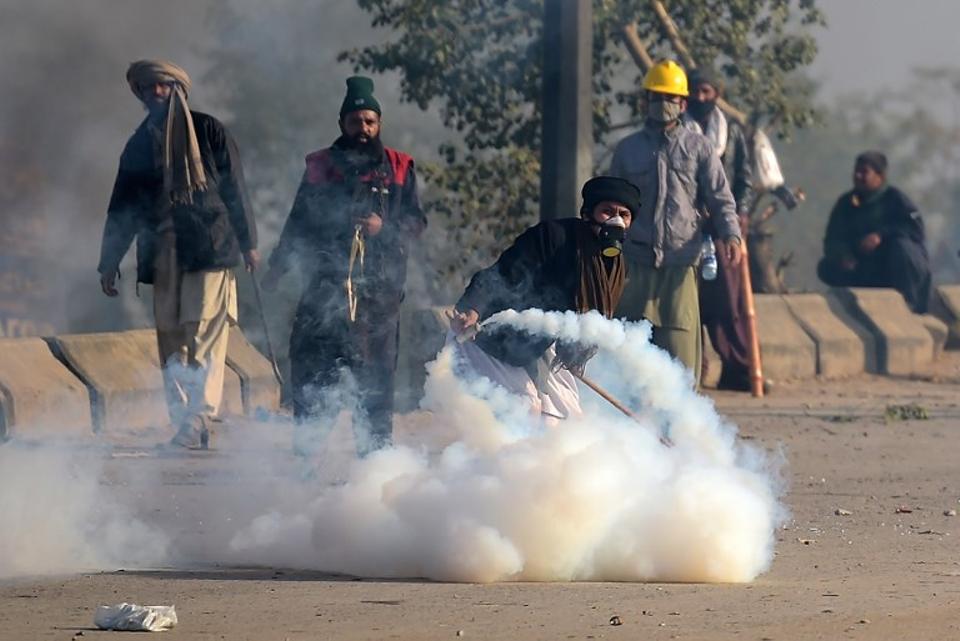 Two common things have happened in India and Pakistan in the last one week. In India, the Modi government arrested a 21-year-old activist girl for her support of the protesting farmers on an online app. In Pakistan, the Imran government used tear gas against protesting employees. On that Interior Minister Sheikh Rasheed had the audacity, not only to fire but to say that we had some old/expired tear gas shells and we thought let’s try them on the protestors.

It is a fact because the current governments in India and Pakistan are popular governments, they have taken many freedoms of people into their respective hands. We were of the view that since India has been a democracy for 70 years, the situation would be better. But it seems even their freedom has been compromised. On observing the two countries, it seems it hardly matters whether one is a democracy for 72 years or a dictatorship for more than three decades (they are the same).

Sheikh Rasheed is a politician who makes himself relevant. He even tried to join with Nawaz Sharif again in 2013. Then he joined Imran who knew that the Sheikh as a one-man army can destroy him. It is strange that Sheikh Rasheed, with whom Nawaz had refused to shake hands after becoming the Prime Minister, would renew Nawaz Sharif’s passport.