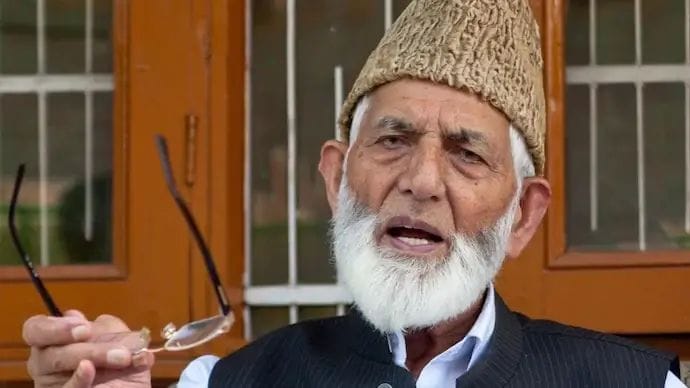 The Union Territory’s State Investigation Agency (SIA) has begun the process of the attachment of a house built with terrorist-linked funding in which separatist hardliner Syed Ali Shah Geelani lived for nearly 35 years.

The moves comes close on the heels of the Enforcement Directorate attaching Kashmiri separatist leader Shabir Shah’s house in Srinagar under the provisions of the Prevention of Money Laundering Act (PMLA).

Highly placed authoritative sources, revealed that the SIA had put under scanner Geelani’s house, as well as an adjoining property which he used as the office of his organisation till his death in September 2021. The agency has received reports and “some evidence” that the land had been acquired and given in Geelani’s possession by his organisation Jamaat-e-Islami in 1988 and later two residential and office structures were raised over it allegedly out of the proceeds