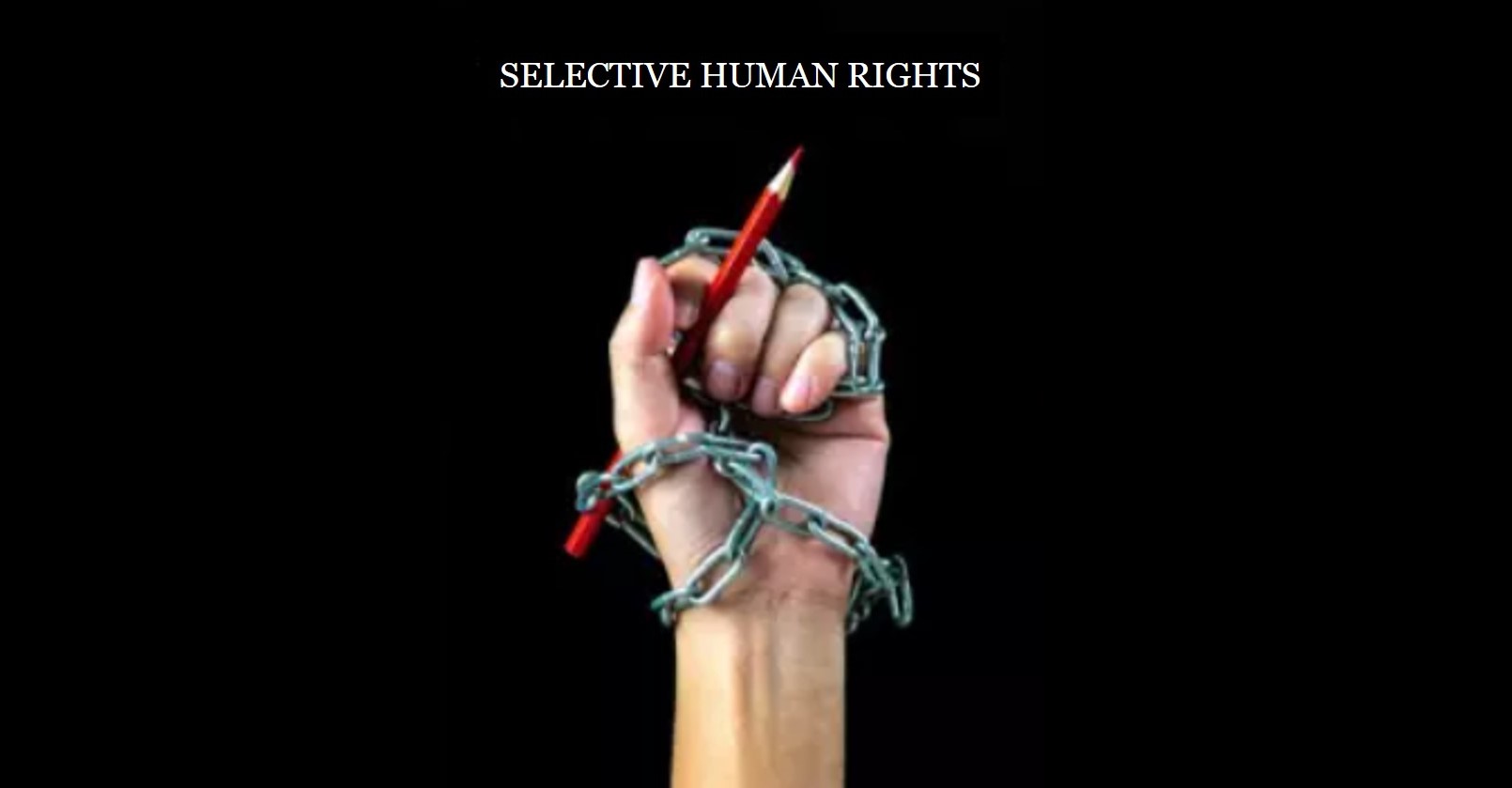 A few examples that expose how human rights activists, through their stoic silence, endorse the rampant violence being committed by terrorists are enumerated below

The advent of terrorism in Jammu & Kashmir more than three decades ago saw the emergence of a unique breed of human rights activists. They are distinctive because rather than address the issue of human rights violations in its entirety and without any discrimination, this lot is only perturbed by incidents in which security forces and law enforcement agencies are believed to be the alleged perpetrators.