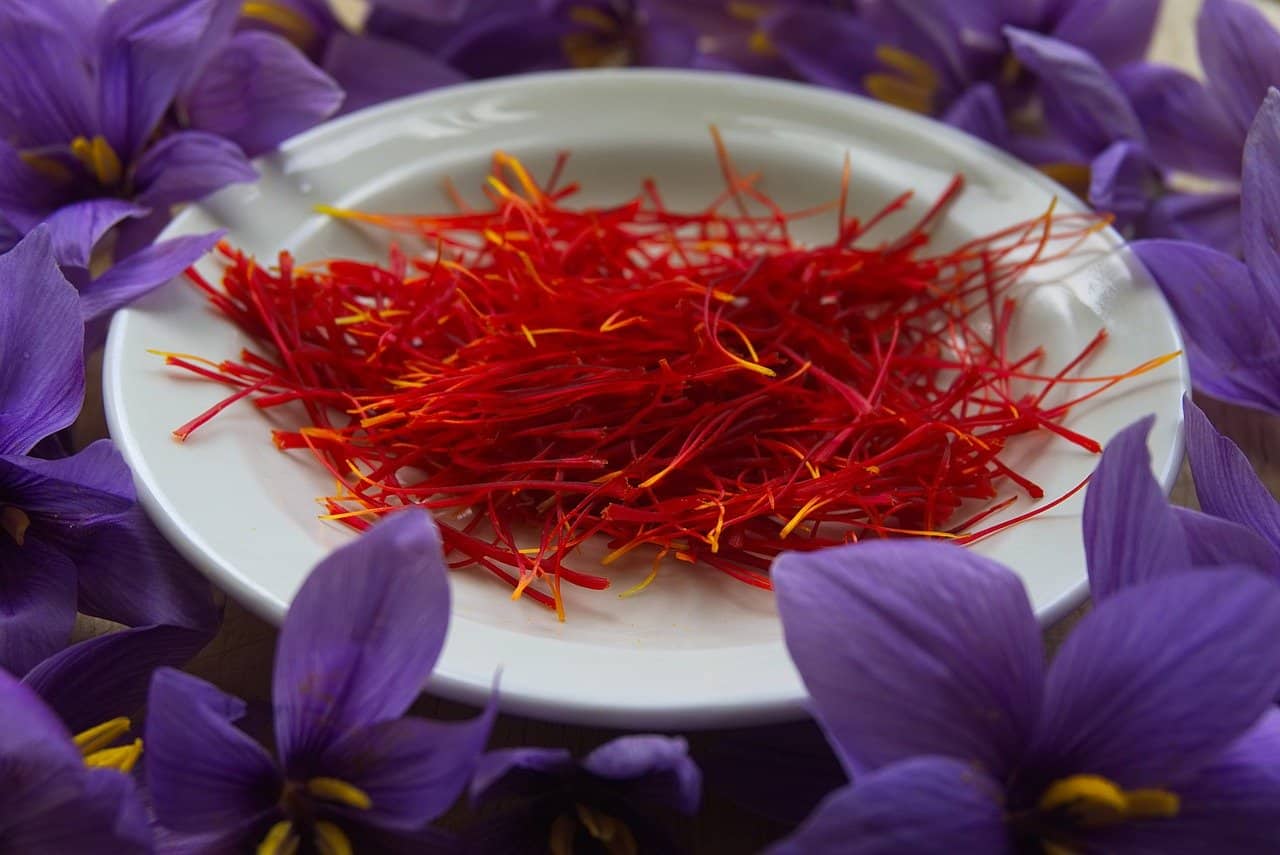 After suffering losses for years, finally there is good news for saffron producers of Kashmir with an yield of 15.04 metric tonnes (MTs) of prized spice in 2021.

This is the highest yield in a quarter-century for this sector in the Valley. Earlier, the highest production was recorded in 1996 when the yield hit 15 MTs. But sincethen, production, prices as well as cultivable land under saffron, declined as farmers shifted to other crops for better returns. In 2011-12, the annual yield of saffron had touched a low of 1.5 MTs and many experts had then warned of its imminent extinction.

Director Agriculture department Chaudhary Mohammad Iqbal said technological intervention under National Saffron Mission led to an increase in production.In 2011, the Center launched the National Saffron Mission, a Rs 400-crore scheme, with an aim to increase production, quality and boosting the growers’ income. The revival programme was aimed to employ scientific techniques to rejuvenate saffron bulbs, as well as to provide groundwater irrigation through borewells and sprinklers, power tillers and a high-tech saffron park with mechanised processing as well as a testing laboratory and e-trading facility.

“The department extended services like intercultural operations and inter-nutrient management in saffron cultivation. Management of land, quality of seeds, supplement-integrated nutrients, and pest management too helped,” he said.

Jammu and Kashmir Saffron Growers Association chairman Abdul Majeed Wani said that production of saffron crop in the last two years has increased compared to the previous years’ which has brought back smiles on the faces of the farmers. “We had enough rain before flowering. It helped in maintaining a water balance in the soil,” he said and added that in previous years several farmers had given up on sowing the seeds of saffron due to low production and declining prices.

“But, after seeing a good production of the crop this year, they are switching back to saffron cultivation,” Wani said and added the growers are now selling saffron at Spice Park in Dussu village of Pampore where buyers are bidding high and getting pure Kashmir saffron at a good price.

“Even online, the buyers from various outside states are giving their bid for Kashmiri saffron,” he added.
Out of total 5,707 hectares of land under saffron cultivation in Kashmir, more than 90 per cent is in Pampore tehsil of south Kashmir’s Pulwama district while the rest is in central Kashmir’s Budgam and Srinagar districts.

Known for its special aroma, saffron is a powerful flavouring and colouring agent. Many people also use the spice as an aphrodisiac. As a medicine, saffron is used to cure lower fever, help reduce cramps and enlarged livers and to calm the nerves. It is used as a potion externally for bruises, rheumatism and neuralgia.