Rulers of Global Powers and Ashqaan-e-Rasool 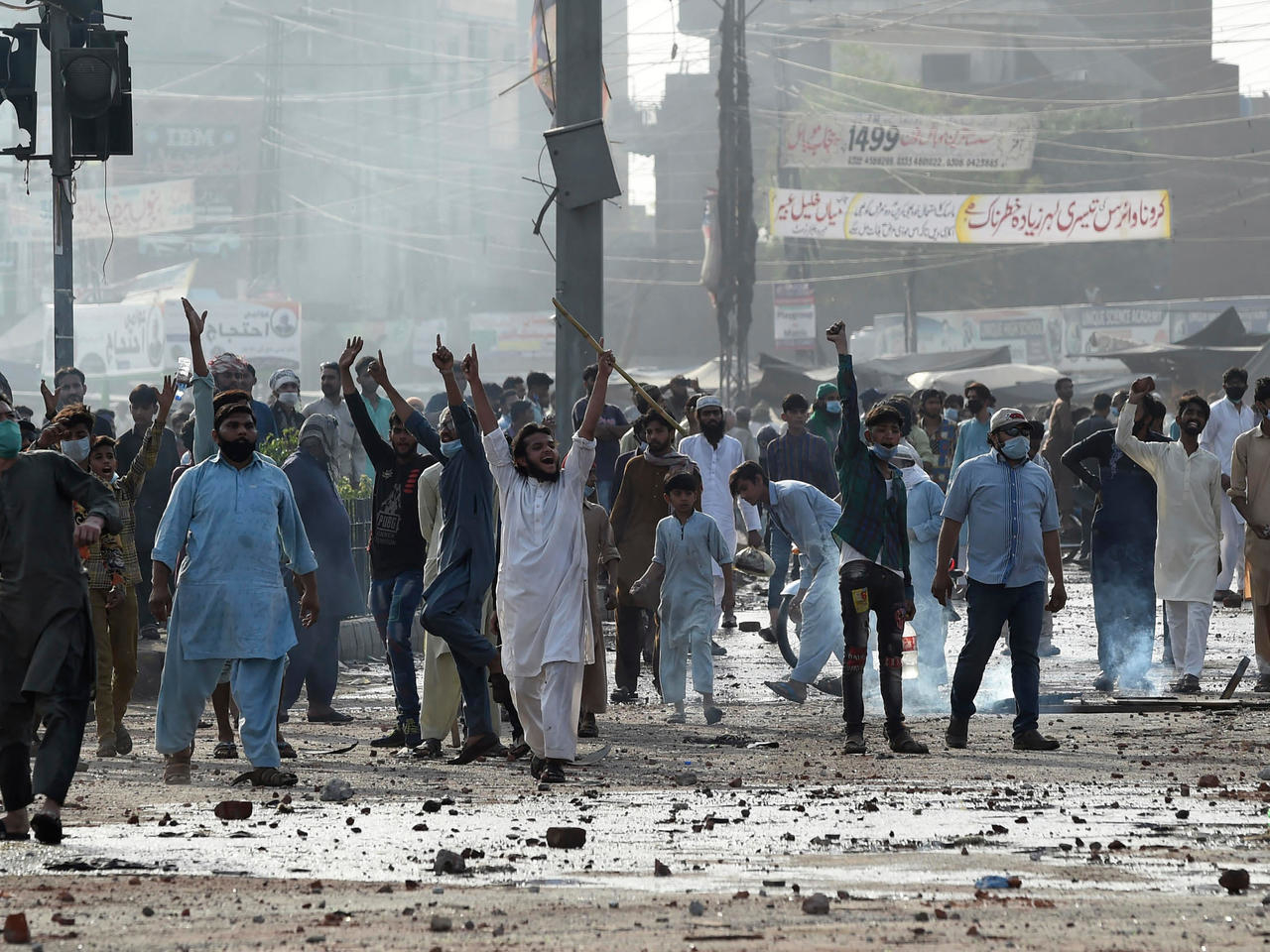 The unfolding of the situation in the aftermath of the disrespect shown by drawing sketches of the Prophet Mohammed in France has exposed the weakness of us, Muslims, as a nation. This is not to deny the reality that the nation as a whole is not ready to accept dishonor of the Prophethood. The lovers of the Prophet would sacrifice their lives for the cause. Despite all weakness of the Ummah, the idea of sacrifice shakes the non-Muslim world. But it is the lust for power and wealth of our rulers that has changed this strength of the Ummah into a weakness.

The rulers want the Ummah to be like them and compromise. They do not want us to protest against the blasphemers. The way members of Tehreek-e-Labbaik (TLP) were subjected to violence by the rulers was surprising. By banning TLP and calling it a terrorist group the government had thought that it would be able to suppress the protests. But finally, it had to talk to TLP. It also accepted the demands of TLP, including expelling the French ambassador, regarding which a resolution has been presented in the national assembly.

Whether it is the government or the opposition, they are not ready to stand up against the global powers. That is why the issue of protecting the Last Prophethood has become controversial in the country. This behavior would bring humiliation to us both in this world and hereafter. These very rulers, who are desperate to establish their rule in the country by using violence against its people, surrender easily in front of global powers.

Protestors and lovers of the Prophet are demanding that the French ambassador should be expelled because France supports blasphemers. But the government does not have the courage to even think about the issue. In his speech on Monday (19th April) Prime Minister Imran Khan said that if such an action were to be taken, Pakistan would face the brunt of the international community. He said it would harm the economy of the country. He meant that Pakistanis need to tolerate the blasphemous acts so that the economy remains stable. It means preferring worldly things over religious beliefs. This is a horrible scenario.

The whole approach is wrong. Human history is witness to the fact that the very purpose of life is to resist. The best example of that is Afghanistan. The country defeated the superpower of the world and the forces of 56 countries in the 20-year long war. It was the belief in faith that gave the Afghans strength to defeat these powers and proved that the owner, creator, and true ruler of the world is Allah. Allah decides victory and defeat. Rulers, who think that the worldly powers are powerful, should not forget the doomsday.