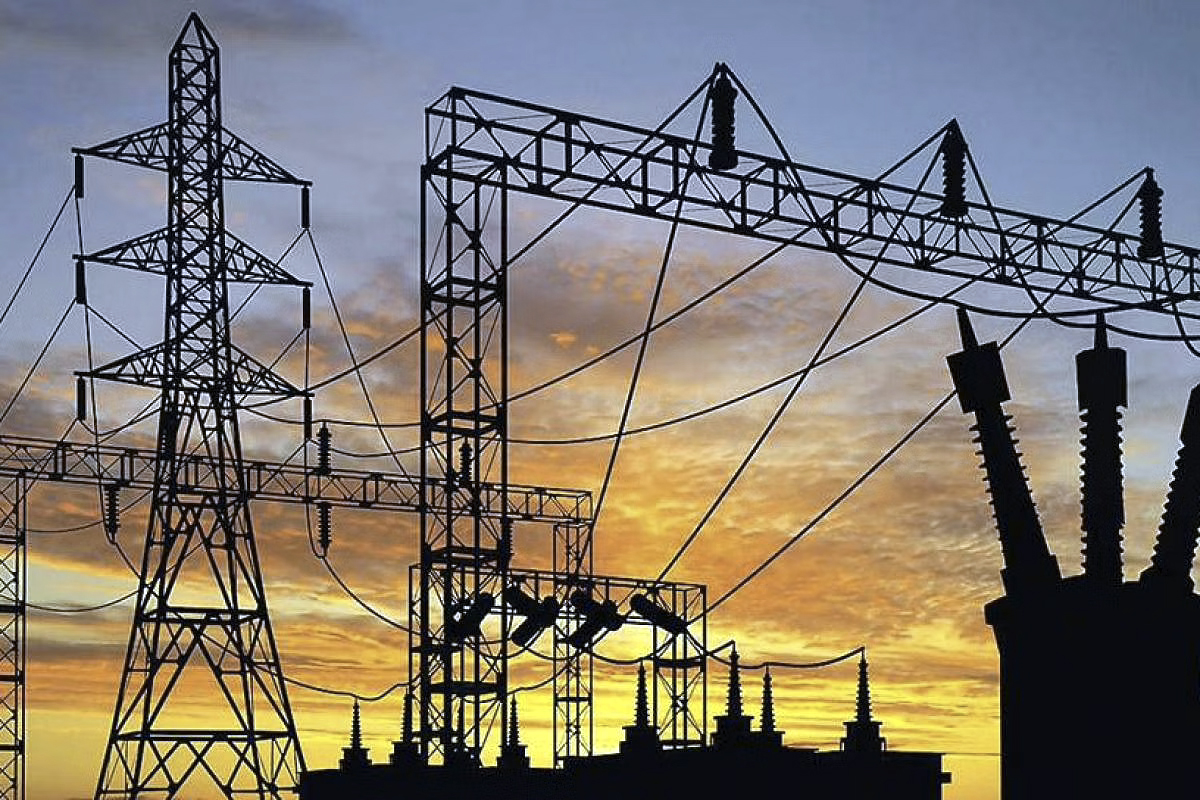 System-strengthening projects for the transmission sector and production expansion under the power sector in Jammu and Kashmir is receiving an investment of Rs 7500 crore, according to the central government’s document.

It states that 5742 new distribution transformers have been erected, and 190 receiving stations with a capacity of 33/11 KV built or augmented.

The report states that 10 projects that had been delayed or left unfinished for nearly 10 years have now been revived and finished.

Further, electric grid power has been extended to the remotest hamlets of Petgam, Bungam, Chenab, Dindoo, and Watsar in hilly areas of Chatroo, Doda with the laying of 17 km of HT line and installing 4 distribution transformers.

The J&K government has set a goal to double power generation in the next three years for the development of power projects with the intention of making J&K a hydropower generation surplus.

According to an official document, J&K plans to increase its current hydropower generation capacity of 3500 MW over the next three years.

According to the official document of the J&K government, delays in project implementation have been eliminated and their pace has accelerated.

The estimated 20,000 MW of hydropower potential in J&K has only been utilised to the tune of roughly 16 percent, despite the fact that the demand for energy has been constantly increasing and widening the supply-demand mismatch.

“To solve the current electricity shortage in J&K, the government has started a large-scale capacity augmentation effort. In the previous 70 years, J&K had only been able to generate 3500 MW of electricity, but in the upcoming three and a half years, the capacity of the J&K’s power generation is expected to double,” a senior Power Development Department official said.