Role of Social and Mainstream Media in Radicalization and Terrorism 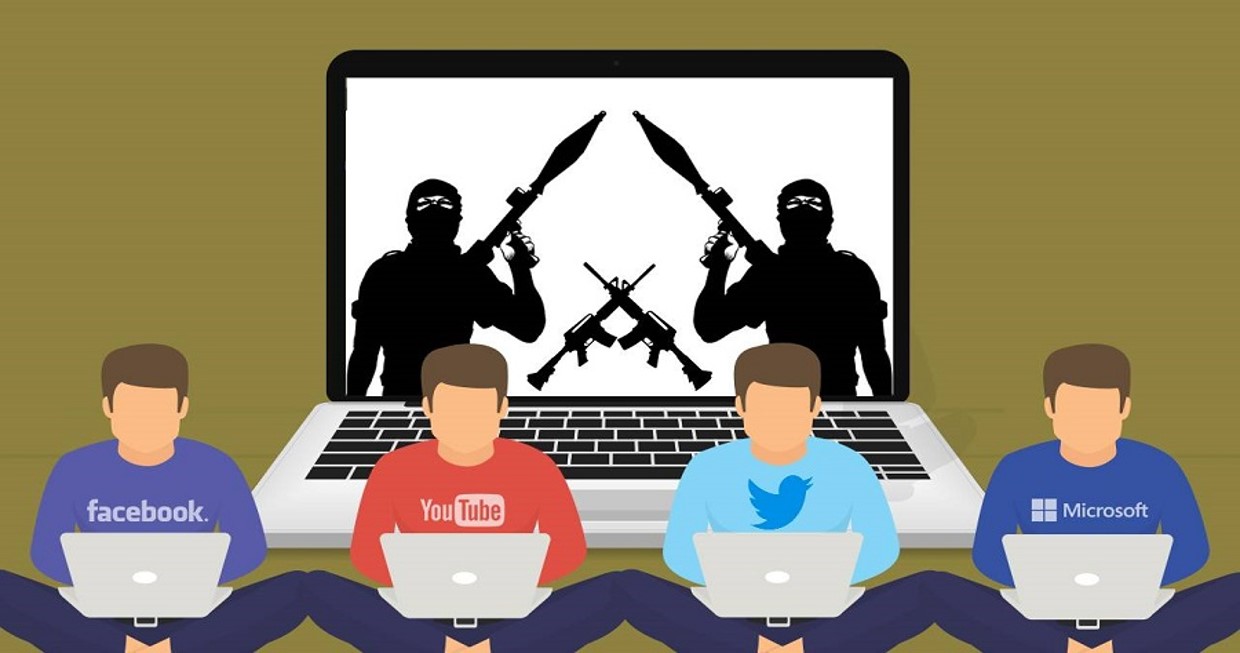 Social media is also playing a dominant role in radicalising the youth. Once a CASO begins, messages on Whats App groups mobilise people for stone pelting. Instagram posts of terrorists, fiery speeches of terrorists like Masood Azhar, Arabic Taranas are widely circulated as well. The Youth Forum for Kashmir set up in Islamabad in 2012 by Ahmad Qureshi with the backing of the Pakistan Army has also played an influential role in fomenting youth unrest in Kashmir. They targeted universities and colleges.

Further, the coverage of Kashmir events in mainstream Indian media is acting as a major spoiler. Kashmiri youth maintain that mainstream Indian media portrays all Kashmiris as terrorists and Kashmiri politicians as being ‘Pakistani’. The influential round the clock news channels indulge in bitter debates on communal matters, getting fanatic religious leaders on their shows that contribute to a highly polarised environment. Usually, such provocative journalism is taken very seriously in Kashmir. People even in the remote villages of Kashmir are well acquainted with names like Arnab Goswami, Major Gaurav Arya, and Subramaniam Swami. Some Kashmiri politicians and youth leaders go to the extent of attributing radicalization in Kashmir as a reaction to Hindu extremism! They added that Hindu Muslim dynamics in India has an enormous impact on the Kashmiri mindset. Therefore, unfortunate incidents of beef lynching and communal riots create a feeling of insecurity among Kashmiris.

To an extent, this may be real, but religious radicalisation has its internal dynamics and it has been going on independent of happenings in the overall sociopolitical scenario of India. Furthermore, there is reluctance on the part of Kashmiris to accept that radicalisation might erode the Tahreek ’ s international credibility by exposing strong Islamist undercurrents and diluting its supposedly secular and political nature. However, even the outer trappings of the movement are now a far cry from its much touted secular credentials.

Despite this one cannot deny that national media or vernacular media in particular as is projecting a highly biased and negative image of the Kashmiri people for small TRP interests. This is detrimental to India’s long-term interests in Kashmir and therefore needs strong reversal through greater media self-regulation. Hence creating problems which add to the radicalization process, however govt institutions need to keep a firm vigil on the activities of the media.