Review of US Troops Withdrawal from Afghan Under Biden Regime 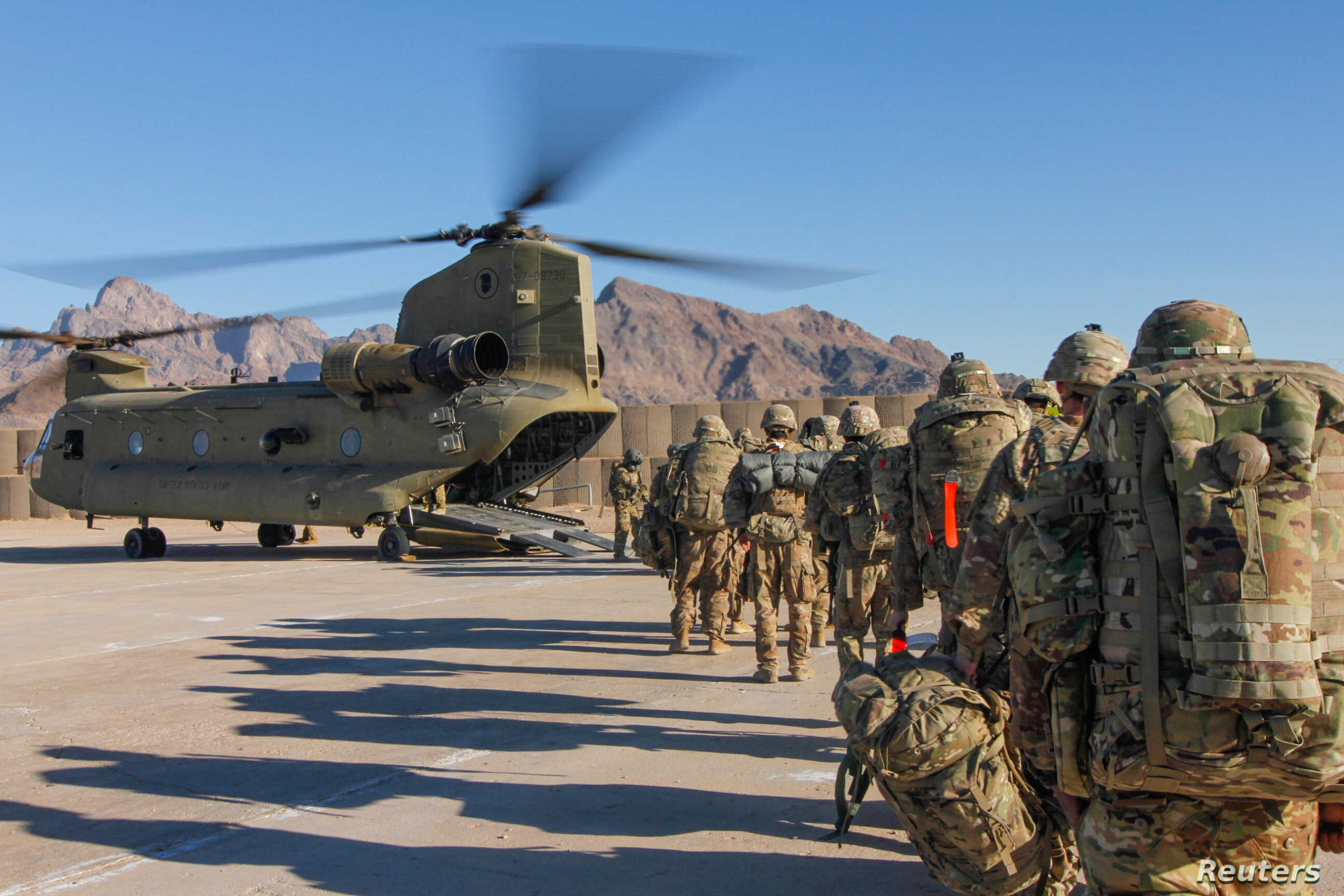 In the early days of his presidency, Donald Trump also claimed to have used military force to teach a lesson to the Afghan insurgents. But finally, he decided to talk to the Taliban and managed to strike a peace deal with them, to secure safe-withdrawal of US troops from Afghanistan. A large number of US troops have withdrawn since the agreement, and only 2,500 US troops are currently stationed in Afghanistan. However, the implementation of the second part of the agreement is still in limbo, with the Taliban and the current Afghan government beginning to talk to each other. The country needs to come out with a consensual system of government through peaceful dialogue that guarantees lasting peace and stability for the Afghan nation.

The new US administration has made it clear that before the peace deal is implemented, it will examine, whether the Taliban are fulfilling their ceasefire promises for peace or not. Attacks on government property and assassinations of high-ranking officials have increased and the Afghan government holds the Taliban responsible for these attacks. However, according to AFP, a Taliban spokesman said they were sticking to their promises and hoped the other side would abide by the agreement.

To understand the situation facing the Biden administration, it is necessary to look at the background of the matter. The longest war in US history on Afghan soil began two decades ago with the Bush administration’s invasion of Afghanistan after 9/11. The invading forces also included dozens of NATO allies. The general impression was that resistance from the Afghans to the world’s greatest military equipped with the latest military technology, weapons, and expertise will not last beyond few weeks. But the Afghans stunned the world by continuing their invincible resistance against the imperialist western powers for 18 years. Unrealistic claims of American success were made during the Bush and Obama eras, which were refuted by prominent Western analysts.

The Kabul administration blames the Taliban for the repeated suspensions of the talks, while the Taliban categorically denies it. If this is indeed the case, then it is certain that the forces opposed to peace in Afghanistan are those who consider it against their interests. Therefore, the Biden administration must keep this in mind while reviewing the peace agreement and take effective measures to remedy the problem. At the same time, both the Tehreek-e-Taliban and the Ashraf Ghani administration should arrive at an understanding to douse the flames of war raising for decades and usher in lasting peace and development to Afghanistan. They must begin by forming a unified and viable system of government for Afghanistan.