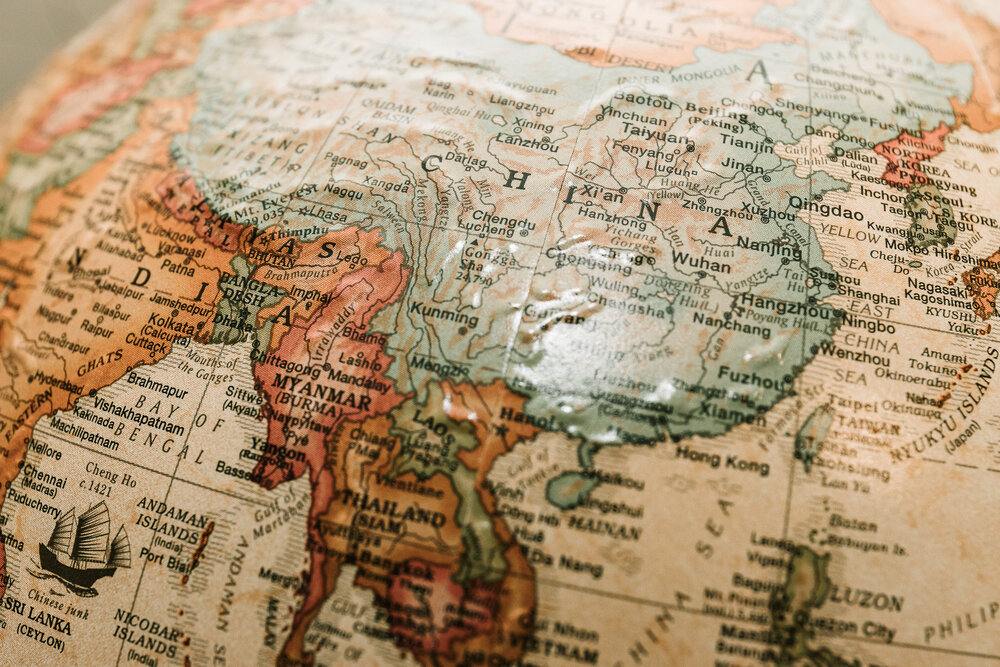 Testimony to Pak-China relations came from the land of the enemy (implying the US) as well. American journal, The Atlantic, has published an investigative report in its latest issue. It has admitted that despite international conspiracies, misconceptions, and difficulties, CPEC is moving forward with new investments and success stories. The magazine has termed allegations of ‘debt trap’ (because of Chinese investments) as imaginary and observed that this rumour was spread to misguide people. This tactic, it said, was used first in Sri Lanka and failed.

India and the USA do not like CPEC, as this project is designed to bring change and prosperity to the region. As a result, evil and colonial forces cannot tolerate it. Conspiracies were hatched against it at the global level under the leadership of the USA. Allegations of the debt trap, poor return on investment, negative and misleading news, and other such rumours were spread. It started in 2019 and continued till 2020. However, these rumours benefitted Pakistan as Chinese Banks offered to review their loan conditions and more investments came in which resulted in the completion of Western Route. Institutional linkages and mutual trust and understanding between the two leaderships spoiled the conspiracies of the enemy. This does not mean, however, going ahead, there will be no conspiracy. Both the enemies of this project [read US and India] carry the same characteristics. The only way to defend ourselves is to be cautious stay together and sail through difficult times.

The inclusion of Indians in the US administration is not good news for Pakistan. They are likely to turn the US government and public opinion against Pakistan and in favour of India. As a result, Pakistan may face more difficulties on the Kashmir issue and other diplomatic fronts. Pakistan needs to present its foreign policy in a better way. Think tanks and standing committees in the United States are said to be playing an important role in decision-making. We need to isolate such institutions where American decisions are made. The US administration is aware of Pakistan’s potential and importance in the region, so we must do our job well.

We need to assess, how dangerous is the presence of 20 Indians in the Biden administration for Pakistan? Responding to the question, PML-N leader and former Speaker National Assembly Sardar Ayaz Sadiq said that Pakistan’s foreign policy-makers need an eye-opener. He further said that we need to present our case to the world with better and stronger arguments. Dr Salahuddin Mengal, the Senior Advocate of the Supreme Court and former Advocate General of Balochistan, said that Pakistan’s foreign policy is not effective. He said that in order to present the affairs of Pakistan in a better way, career ambassadors should be posted in the UK, Germany and other countries and non-career ambassadors should be avoided. Ambassadors belonging to Balochistan should not be ignored.