Religious persecution in Pakistan or Islamophobia around the world 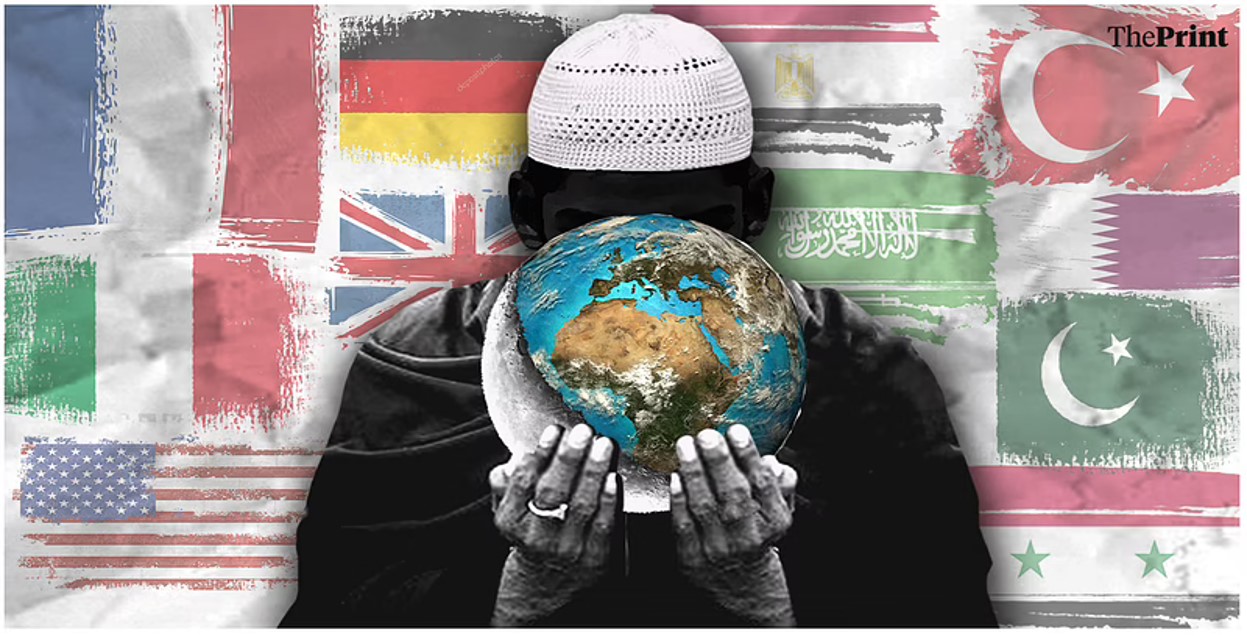 It is a sad reality that targeted violence against members of religious minorities has become commonplace in Pakistan, and the month of January 2022 alone was evidence of this. Pastor William Siraj was shot dead in Peshawar, while a Hindu businessman was killed in Ghotki, and two Hindu girls were abducted in Badin — all within the first month of the New Year. Unfortunately, the aforementioned incidents are only the ones which have been reported to the authorities. The killing of Pastor Siraj is a particularly troubling one because it shows how a prolonged spate of religious persecution has continued to tighten its grip over members of religious minorities in Pakistan who continue to suffer tragedy after tragedy. Even the church where Pastor Siraj’s funeral service took place was symbolic of this.

In 2013, the All Saints Church in Peshawar was the target of a twin suicide bombing which killed at least 78 people in one of the deadliest attacks on Pakistan’s Christian community. After the bombing, a memorial church named the Martyrs of the All Saints Church was founded in 2014. Pastor Siraj was killed after having attended the mass service in this very church. His funeral service took place at the All Saints Church, which had only just resumed the celebration of major events in 2020 for the first time since the suicide bomb attack. With the killing of Pastor Siraj, it seems that a dark shadow has once again been cast over this church, and the Christian community in Pakistan as a whole.

With each such incident, the belief that the state can tackle this plague diminishes even further. Moreover, the government’s inability to adequately attend to the needs of those impacted by these tragedies speaks volumes about the extent of the state’s continued indifference to the suffering of Pakistan’s religious minorities. For instance, after the church bombing in 2014, victims of the attack had to seek private treatment and were not provided compensation by the government. Hence, if these communities are deprived of any support and protection from the state, how can one hope that their basic rights will be safeguarded?

However, it is not just the inaction and apathy of the state but its sheer desensitisation towards the issue at hand that is truly shocking. Special Assistant to the Prime Minister on Religious Harmony Hafiz Tahir Ashrafi, after attending Pastor Siraj’s funeral service, stated that such incidents were creating problems for Muslims across the world by fuelling Islamophobia. The fact that Ashrafi felt the need to state that targeted violence against members of religious minorities is bad for Muslims since it leads to Islamophobia tells us everything we need to know about the mindset of the government.

The self-centred prism through which our leaders view these issues and the self-serving narrative which they wish to propagate are evidence of the fact that the suffering endured by religious minorities is not a problem for the state. It is only a problem when it becomes news and hence reflects badly on them. If the state’s primary concern after the killing of a priest is how it will impact Muslims living in other parts of the globe, then we as a nation truly are a lost cause. We remain so concerned and preoccupied with how Muslims are faring in other countries that we fail to pay heed to the suffering endured by our own people.

The unfortunate reality is that the killing of Pastor Siraj, as evidenced by the response to previous attacks, will change little for Pakistan’s religious minorities. When people like National Minorities Commission member Albert David ask the state for increased protection of Christian institutions and leaders, we know these requests will fall on deaf ears. As a result, vague allusions to Riasat-e-Madina will continue to ring hollow as long as those in power continue to remain silent on such issues. It has been a few days since the killing of Pastor Siraj, and Prime Minister Imran Khan has not issued any statement, acknowledgment or condemnation of the incident. In the meantime, he has, however, appreciated the efforts of the Canadian Prime Minister Justin Trudeau in combating Islamophobia, and has said that we must “join hands to put an end to this menace”. If only the same attention was paid to the menace lurking in our own backyard.