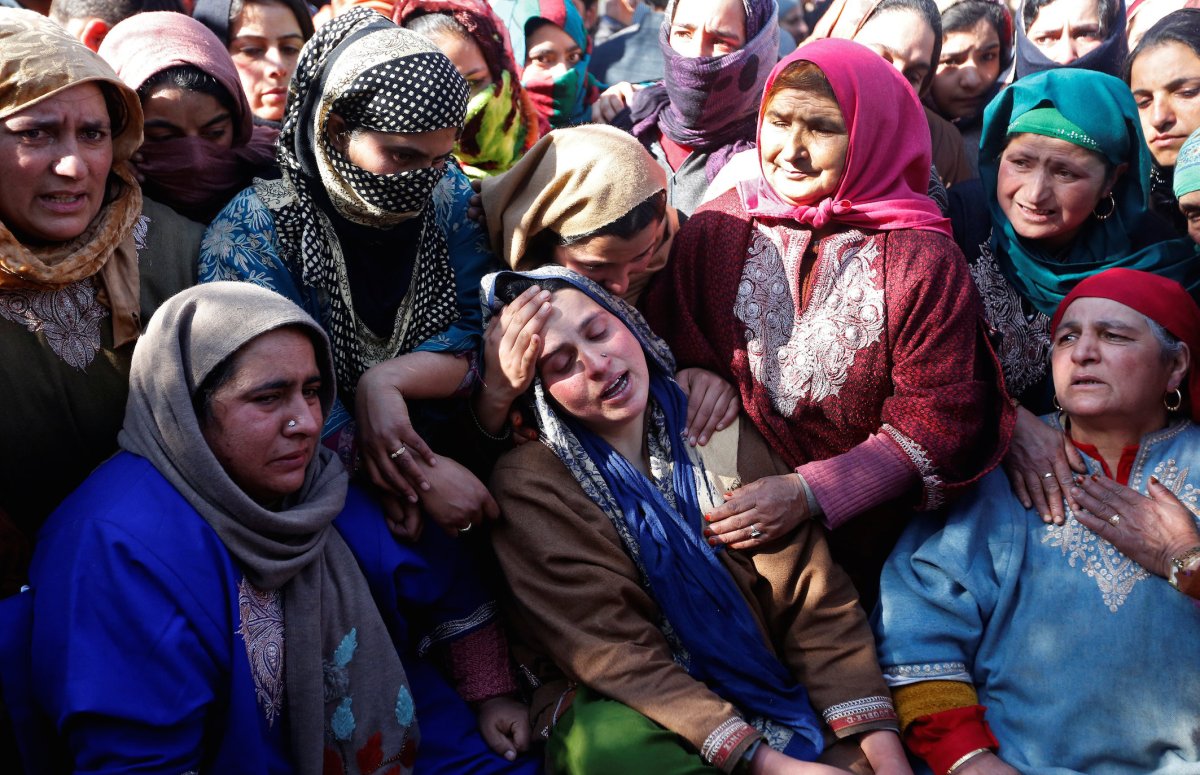 Eight civilians have been killed since October 2, with more than half belonging to minority Hindu or Sikh communities. While three dozen civilians have been targeted by terrorists in current year. Meanwhile, security agencies have described the latest killings as a trick of “hybrid warfare” by terrorists who have set up their over ground worker nexus (OGW) to carry out their soft targets using small fire arms.

On Oct 5, a prominent Kashmiri Pandit chemist, Makhan Lal Bindroo, was target killed few meters away from his clinic, not more than hundred meters away from police station. Later in the evening that day, a street vendor was assassinated. Following this, in next 36 hours terrorists struck at a government school in Eidgah locality on Oct 7, killing Supinder Kaur. Majority of these killings have been claimed by the TRF (The Resistance Front), a terror organization founded by Abass sheikh, a recycled terrorist from Kulgam, after article was read down by Union government.

The motive behind the recent killings is clear, cutting the social fabric is the principal aim. Though there might be other reasons as well, but following the present killings, many evidences gesture about frustration in lines of terrorists, which came down in attacks on the minority community. Once the aim is fulfilled, even the minority community shall have to protest with the derailed half of population. the thread moves ahead in years and planning had been done for all dangers that these organizations may face.

If the attacks continue, the situation in valley would culminate in failure of investment attraction to the valley. This is exactly, what terror organizations would want as a dream come true, the Pakistan’s aim to downgrade the economy and prosperity in Kashmir. There is a need of security beef up, so that the organization spreading fear may die soon and people can step up freely in the markets and live in a mutual harmony with the other basic factions of the society, without whom Kashmir is a lesser heaven and larger Muslim region.