Recent Developments in Afghan Have Generated ‘Understandable Concern’ in Region 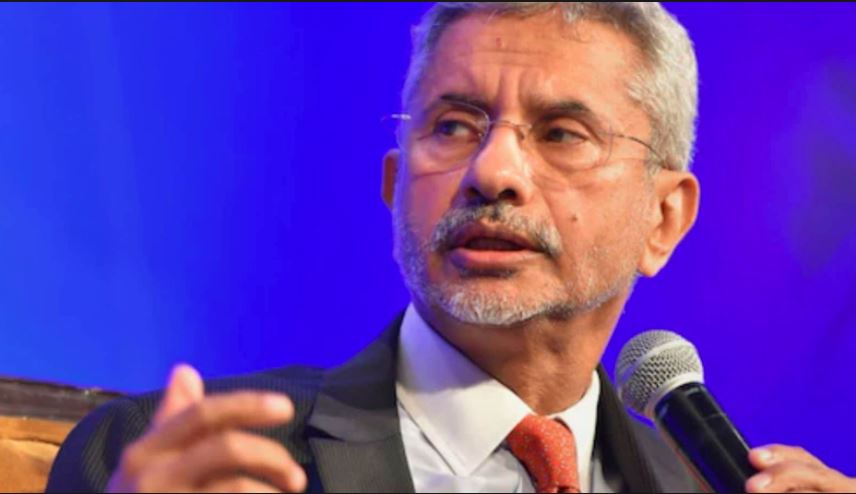 India said on 12 Oct 21 that the recent developments in Afghanistan have generated “understandable concern” in the region and beyond as it underlined that promoting the formation of an inclusive government in Kabul and ensuring that Afghan territory is not used for supporting terrorism are widely recognised as priorities.

External Affairs Minister S Jaishankar made the comments while speaking at the Joint Meeting of the Conference of Interaction and Confidence Building Measures in Asia (CICA) Foreign Ministers with Kazakhstan President Kassym-Jomart Tokayev here.

“Recent developments in Afghanistan have generated understandable concern in the region and beyond. Ensuring that Afghan territory is not used for supporting terrorism and promoting the formation of an inclusive Government are widely recognised as priorities,” Jaishankar said, adding that the voice of CICA can be a positive factor in shaping the response of the international community. The Taliban, ousted from power by the US shortly after the 9/11 attacks, seized control of Afghanistan in mid-August, ousting the previous elected government which was backed by the West.

The Taliban had promised an inclusive government that represents Afghanistan’s complex ethnic makeup. However, the interim Cabinet announced by the insurgent group last month was dominated by established Taliban leaders who fought against the US-led coalition forces since 2001. No woman has been named in the interim Cabinet. There were strong reservations in different countries that the interim government was not inclusive as promised by the Taliban earlier.

Jaishankar had earlier this week said that India was closely following the developments in Afghanistan and underscored the importance of the Taliban regime meeting the expectations of the international community as elaborated in the UN Security Council Resolution 2593. The UNSC resolution 2593 unequivocally demands that Afghan territory not be used for sheltering, training, planning or financing terrorist acts; and specifically refers to terrorist individuals proscribed by the UN Security Council, including Lashkar-e-Taiba and Jaish-e-Mohammad.

India has called for ensuring that no country tries to take advantage of the delicate situation in Afghanistan and use it for its own selfish interests. “Developments in Asia are closely connected with those of the world. Whether it is the scourge of terrorism and extremism, the health, economic and social effects of the pandemic, the protection of the global commons or the goals of sustainable development, we must appreciate the indivisibility of our existence. Such an awareness leads us to work together across a broad range of domains, Jaishankar said in his speech.

He said that strengthening the collective resolve to tackle terrorism, arms trafficking, narcotics trade and other forms of trans-national crimes is more important than ever before. The habits of cooperation encouraged by CICA can be helpful on this, he added. “The changes in the world order that are reflected in the consolidation of CICA also make a powerful case for reformed multilateralism. Our diverse world must find more ways to practice democratic decision making, he said.

As CICA approaches its 30th year, he said, its members are fully committed to the goal of enhancing peace, security and stability in Asia. Today’s meeting will be one more step in that direction. Jaishankar also appreciated Kazakhstan’s initiative in consolidating the unique CICA forum and underlined its relevance in addressing contemporary challenges, including terrorism, pandemics and protection of global commons.

“We are glad that the vision of the first President of Kazakhstan, Elbasy Nursultan Nazarbayev, of establishing CICA as a forum for promoting peace and stability in Asia has come a long way. We look forward to his continuing guidance