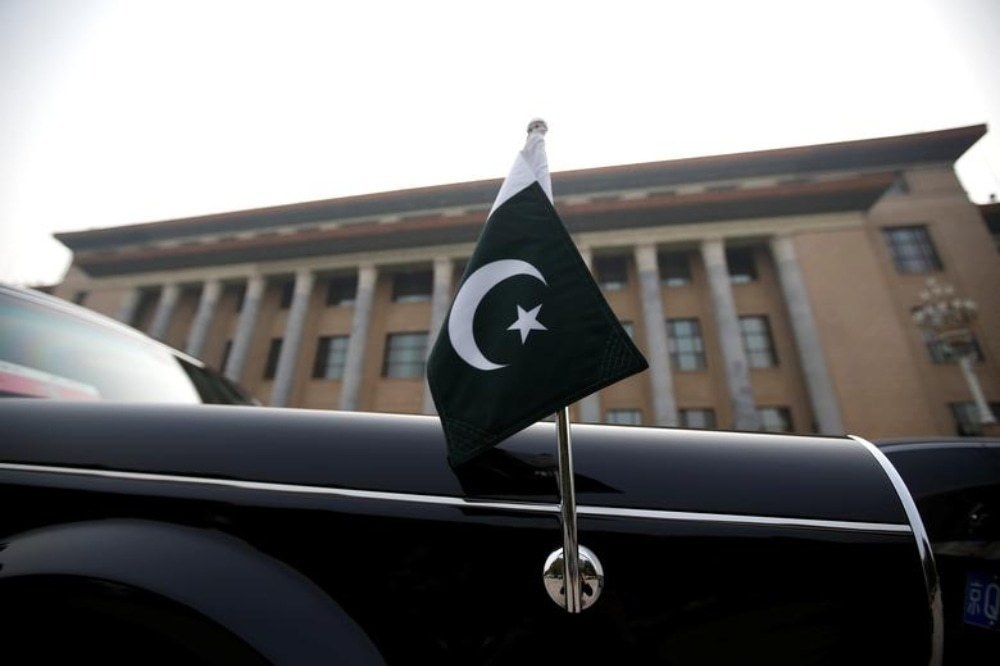 The fast-paced withdrawal of foreign troops, stalled peace talks and rising violence in Afghanistan can undermine Pakistan’s efforts to facilitate the Taliban’s alleged return to Kabul through power-sharing arrangements, says an international report released on Wednesday.

The report — “Pakistan: Shoring Up Afghanistan’s Peace Process” — was compiled by the International Crisis Group, a think tank with offices in Washington and Brussels and regional offices across the globe.

“Should the Afghan peace process continue to sputter or altogether fail, Islamabad’s relations with Kabul and Washington would sour,” the report warns.

“Further instability or Taliban gains in Afghanistan could embolden Pakistani militants aligned with their Afghan counterparts, deepening insecurity in Pakistan.”

The report urges Islamabad to reach out to Kabul to reduce mistrust, adding that Pakistan should use the access and leverage provided by its links with the Taliban to press the insurgents to reduce violence and negotiate a compromise on power-sharing arrangements with other Afghan stakeholders.

It says that an unravelling Afghanistan could not only embolden Pakistani militant groups, particularly the Pakistani Taliban but also cause yet another massive influx of Afghan refugees.

According to the report, Islamabad’s failure in persuading the Taliban to opt for a peacefully negotiated political settlement, would strain its ties with Washington and Kabul. That’s why Pakistan should redouble its efforts to convince the Taliban to scale back both their attacks and their aspirations to reinstate their version of Islamic governance.

The report claims that Pakistan has supported the Afghan peace process because it sees an opportunity to push for its preferred option — the Taliban’s inclusion in power-sharing arrangements.

It explains that the Taliban’s continued reliance on violence to strengthen their bargaining position, has also toughened Kabul’s position on this issue.

The report observes that US President Joe Biden’s decision to withdraw all US troops by 11 September, even without a political settlement, has “tightened timelines for getting a peace process moving before the conflict intensifies”.

It notes that since intra-Afghan negotiations started in Doha, Qatar on 12 September 2020, Pakistan’s military and civilian leaderships “have repeatedly emphasised that only a political settlement can end conflict in Afghanistan”.

The report also warns that Pakistan’s clout with the insurgents has declined as they continue to make military gains in Afghanistan.

But that “influence has far from dissipated, since the Taliban shura still operates out of Pakistani havens. Taliban commanders in Afghanistan may dispute but will still follow that leadership’s instructions”, the report claims.

The report’s authors suggest that “it is in Pakistan’s interest to persuade, using pressure, if need be, the Taliban shura to break the logjam in the peace talks by reducing violence and moderating demands for Islamic governance”.