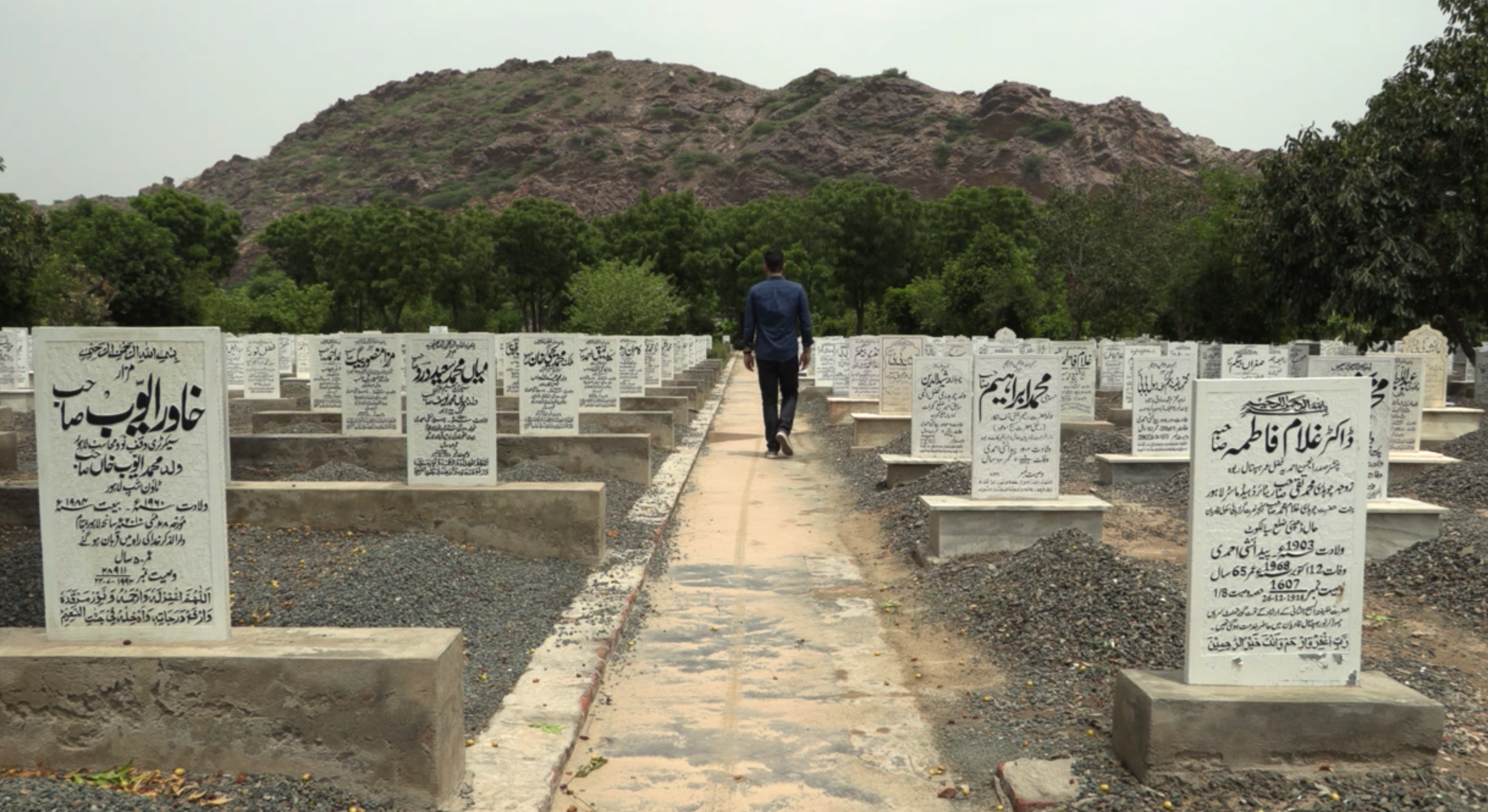 RAW, on the orders of Indian Prime Minister Narendra Modi, has started providing all possible assistance to Qadiani organizations in Pakistan and abroad. When Indian Prime Minister Narendra Modi visited Israel in 2017, he was received at the Tel Aviv airport by the Emir of the Qadiani lobby, Israeli Prime Minister Netanyahu, along with the head of the Israeli army, the head of the Israeli secret service Mossad and the Indian ambassador. Narendra Modi had hinted to the Qadiani lobby to work towards ‘united India’, and with the merger of East Punjab (India) and West Punjab (Pakistan) form a Qadiani state.

The Qadiani lobby, which calls itself Ahmadi Muslim, has lured innocent students from Muslim families who are financially weak to go to London, Germany, Canada, the United States, Australia, and New Zealand by offering them higher education and higher jobs. In the name of special financial support, crores of rupees were regularly transferred from New Delhi and other adversarial countries through money laundering in secret accounts set up in various banks with suspicious and anonymous names. And the hefty amount is transferred from London to Qadiani headquarters in Rabwah, Pakistan, through money laundering under suspicious names at various bank branches.

Money and literature are distributed to eminent persons of civil society in Pakistan, intellectual’s civil bureaucracy by the Qadiani network spread across Pakistan. A large number of officers have been mentioned who belong to the Qadiani lobby but apparently remain Muslims. There are reports that the Qadiani lobby is active in the Foreign Ministry too. In addition, they are also active in President House, Prime Minister’s Office, Ministry of Interior, Ministry of Religious Affairs, Ministry of Information and Broadcasting, Ministry of Education, Ministry of Finance including Pakistan Audit and Accounts Group, Customs Group in Federal Board of Revenue, Sales Tax and Income Tax Group, Police Group of Pakistan, District Management Group, Federal Ministry of Law, National Assembly and Senate Secretariat, High Judiciary, and wherever they get chance.

This lobby is very active in remote areas of Sindh Province including District Tharparkar, District Umerkot, Mirpur Khas, Hyderabad and Karachi. Qadiyaniat is being preached and spread in Karachi too, especially in Defense, Clifton, Gulshan-e-Iqbal, Gulistan-e-Jauhar, Malir, Khokhrapar, and Model Colony on a mass level. There are complaints about a popular society that Muslim boys are attracted towards Qadyaniyat by the lure of higher education, wealth, and jobs.