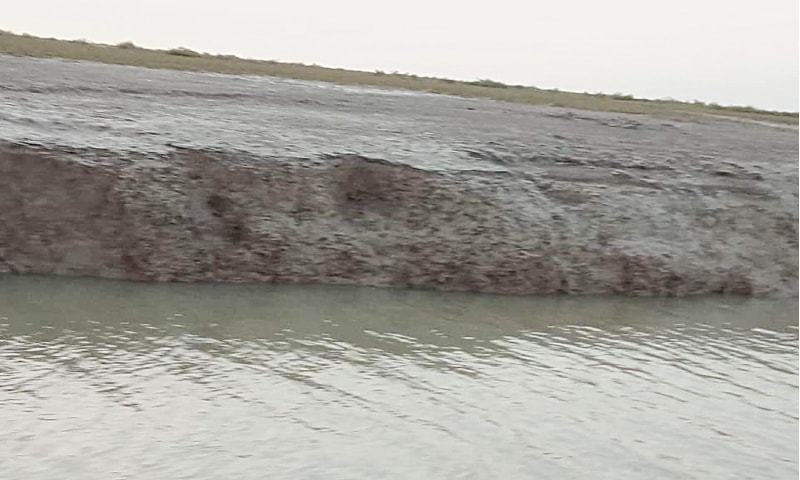 SWAT: The residents of Charbagh and Khwazakhela tehsils here on Thursday staged a protest against imposition of Section 4 on their agricultural lands.

They said that they did not want to give their agricultural land to the government for any scheme as it was their only source of livelihood.

The land is likely required by the government for the route of a water gravity scheme from Fatehpur to Mingora that will pass through Khwazakhela and Charbagh. The scheme will fulfil the water needs of about 500,000 residents of Mingora and its suburbs.

However, the protesters said that route of the scheme was inappropriate as it would destroy their precious agricultural land and orchards. After the protest, they held an emergency jirga to decide future plan of action.

They said that they were not against the scheme but they had objections over the route in Charbagh and Khwazakhela, which was passing through agricultural land and orchards.

“Four feet pipe is required for the gravity scheme but the government is imposing Section 4 on a six feet wide land which will destroy our agricultural land and deprive us of our only source of livelihood,” said Naveed Iqbal, an elder of Charbagh.

The farmers said that route of the gravity scheme must be changed from the agricultural land to the barren side near the Swat River.

“We demand of the government to change its route in a peaceful way and protect our agricultural land otherwise we will take to streets against it,” said Bacha Jan, another resident of Charbagh.

The protesters said that they would stage demonstration against the scheme if its route was not changed.

Shaida Mohammad, the chief executive officer of WSSC, when contacted, said that funds for the gravity scheme were approved by the Asian Development Bank and the land would be bought from the farmers at the market rate.