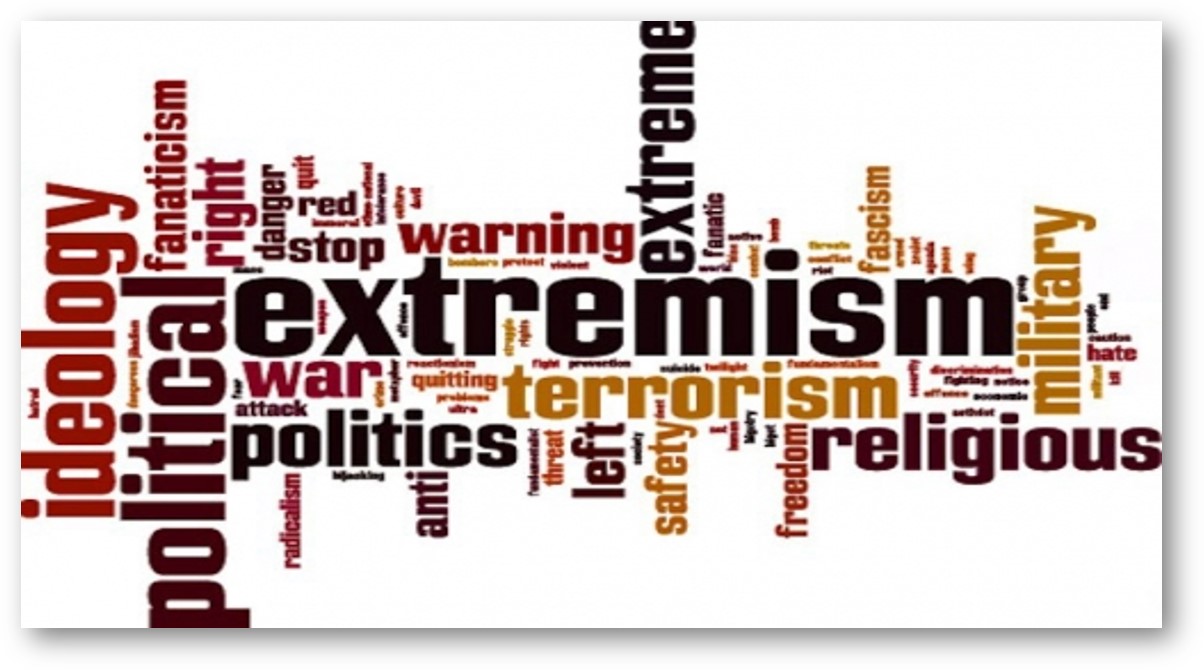 Religious radicalization has its growing influence in the State of Jammu & Kashmir. Majority of the Muslim youth in the Kashmir Valley is increasingly inclining towards extremist political, social and religious ideas repudiating and challenging the status quo. There has been a sudden heave in Pan-Islamism in Kashmir’s Muslim society gradually marginalizing an initial pro-nationalist agenda of insurgency.

Rabidly fanatical clerics are indoctrinating the youth with Wahhabi ideology, whereby they reject the old Kashmiri tradition of people visiting and paying obeisance at the shrines of popular saints (Sufis and Rishis), terming it a violation of the teachings of Islam. The youth are told that it is the duty of Muslims to capture power and impose Sharia law (Islamic Law), which disapproves democracy and legitimizes holy war (jihad) as means for establishing an Islamic Caliphate. Misuse of social media by the jihadist has exacerbated radicalization, posing more challenges to the security of the State.

The type of Islam which Kashmiris have accepted since centuries is a variant of Sufism – different from political Islam – in which Muslim Sufi saints preached pluralism and tolerance of other faiths. Jihad oriented insurgency in Kashmir purged Kashmiri society of its indigenous characteristics, as Pakistan funded and propagated radical – and militant Islam made deep inroads into the Kashmiri society.

Pakistan-based jihadi groups like Hizbul Mujahideen (HM), Harkat ul Ansar, Markaz Dawa-wal-Irshad and its militant wing Lashkar-e-Taiba (LeT) have become extensively active in the Kashmir Valley as they found it easy to mislead the gullible people in Kashmir. Pan-Islamism, essentially upholding the concept of Ummah (Islamic community), rejects national boundaries for an Islamic Caliphate. This idea has been drilled into the heads of militants and hence violence and mayhem in the Valley of Kashmir are direct consequences of it. Islamist extremists pose a challenge to the pluralistic social order, interfaith harmony and peaceful coexistence among various communities while it gravely obstructs construction of secular and democratic polity in the region.