Prime Minister Vs Other religions in India 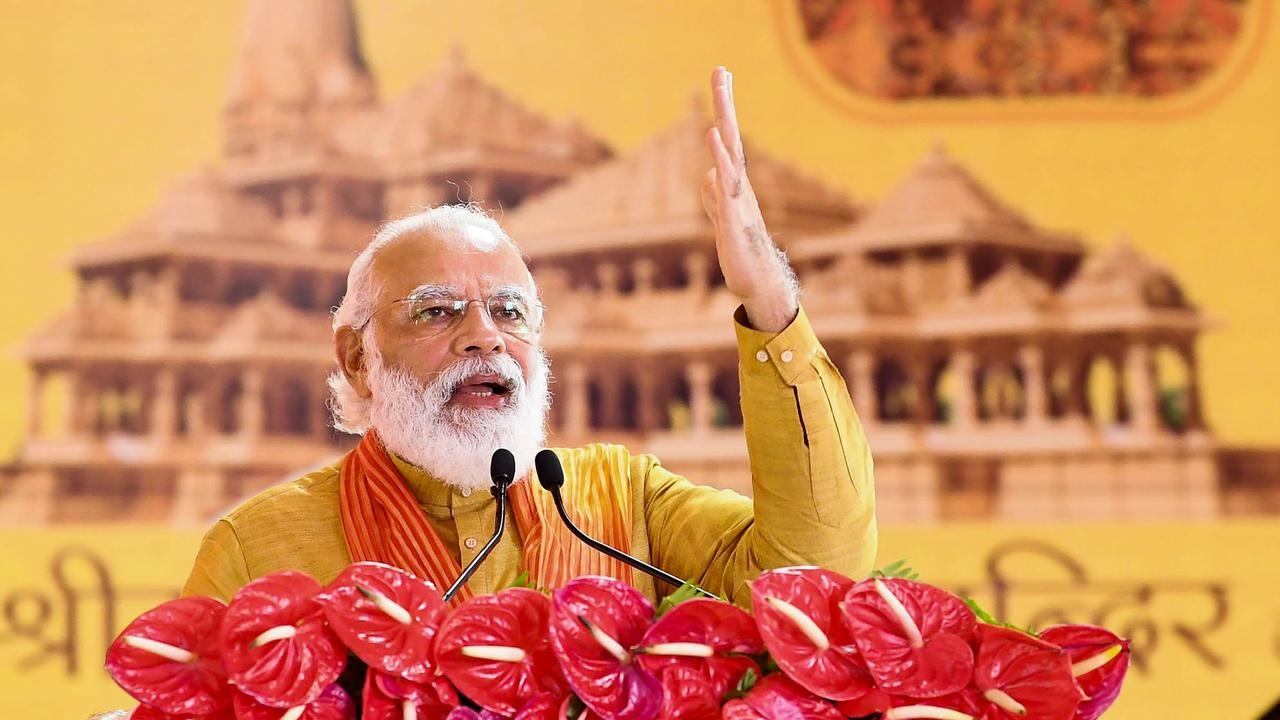 Unlike in the other parts of the world, women’s day was celebrated differently in India. On 8 March, over 40,000 women marched towards New Delhi to protest against the radical new farm laws brought in by the Indian government. The farmers of UP, Haryana, and Punjab have been protesting against these laws for the last four months. They claim that the laws are against the farmers.

Most of these farmers are Sikhs. Some people say that Modi sarkar does not like Muslims and Dalits. Likewise, the Hindu-extremist government in India believes that Sikhs do not belong to India. They say that the farm laws were brought in to target the Sikh farmers.

Given Modi’s past, the argument makes sense. Modi and his party BJP started gaining popularity after the demolition of the Babri masjid. During Modi’s chief ministership in Gujarat, Muslims were slaughtered in the state. Until Modi became the Prime Minister of India, he was known as an extremist and terrorist in the world. He was banned from entering the US. Until now, many cases are lying in various courts of India against Narendra Modi.

After becoming Prime Minister, some analysts started believing that he might change his approach. However, that was not to be. During his tenure as a provincial chief minister, Muslims were killed only in one state. After becoming the Prime Minister, Modi started promoting communalism and hatred throughout the country. Apart from the Muslims, he started targeting Buddhists, Christians, Parsis, Sikhs, and others.

On the completion of his first term as the Prime Minister, Modi cunningly won the second term by playing anti-Pakistan politics. To win the elections, he brought India and Pakistan to the verge of war, endangering not only regional but also global peace and security. After winning the election Modi increased his anti-minority policies. Lately, he has targeted Sikhs. The day is not far off when the government of India would say that the Sikhs have no place in India.