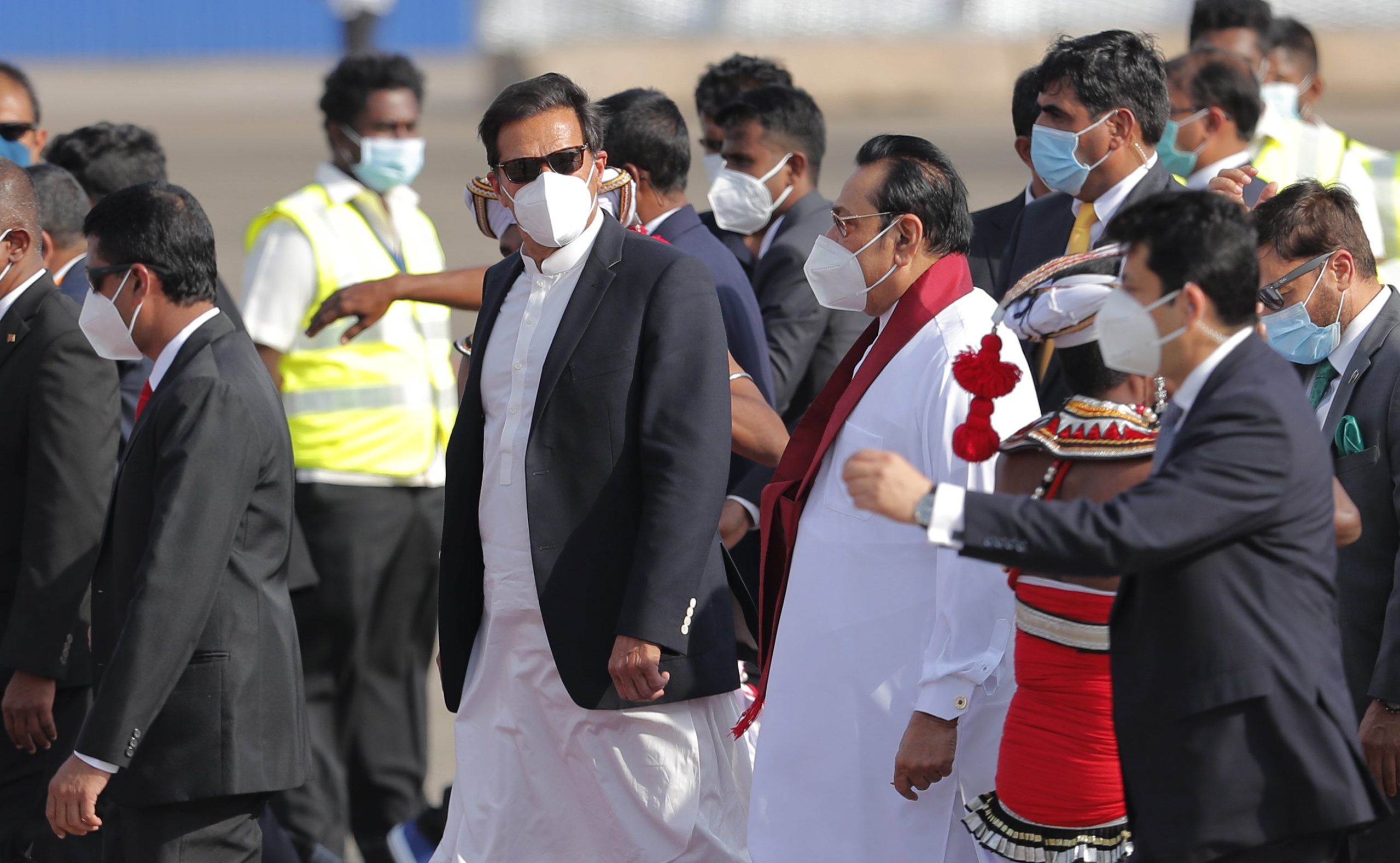 Prime Minister Imran Khan’s visit to Sri Lanka is getting positive coverage. In the joint press conference, Imran Khan had said that through CPEC, trade with Central Asia would become possible and Sri Lanka can promote its economic connectivity through Pakistan. Pakistan and Sri Lanka have been friendly and have supported each other. Regional issues need to be resolved peacefully. It needs to be remembered that Sri Lanka fought a 30-year long war against terrorism and with the help from Pakistan, it could control terrorism in the country. Pakistan has lost 70,000 people in its war against terrorism.

Prime Minister Khan said that Pakistan has many holy places of Buddhism and invited Sri Lankan tourists to visit Pakistan. By stating a fact of the history, the Prime Minister has shown his sensibility. By connecting with history can the two countries be on the track of development. Sri Lanka is one of those countries in South Asia with which Pakistan has maintained its trade, cultural and defence ties.

Sri Lanka’s geographical location is very important. By maintaining good ties with Pakistan and China, Colombo has been able to benefit further and expand its economic opportunities and simultaneously it has been able to pursue an independent foreign policy. Sri Lanka has leased the important Hambantota Port to China for 100 years. These strong ties of Colombo with Beijing have worried India. The relations between Pakistan and Sri Lanka are based on internationally accepted principles of diplomacy. The ties would improve further in the future and can help in regional development.

The joint statement of Pakistan and Sri Lanka on Prime Minister Imran Khan’s visit to Sri Lanka emphasized regional peace, security and stability. It also talked about constructive dialogue on resolving disputes peacefully. Both sides agreed to increase bilateral trade to $1 billion, work together and share intelligence to counter-terrorism.

Pakistan and Sri Lanka share close relations, which were further strengthened by the recent visit of Prime Minister Khan to the island country. There is no denial of the fact that the scale of trade between the countries is not up to the expectation despite being friendly, and being in the same region. A long list of things can be prepared on which both can trade. Trade remains essential to bring the region out of poverty. For trade, investment is necessary. Both the countries have the potential to cooperate in textile, construction material, agricultural processing and pharmaceuticals.

Increasing cooperation and exchange of delegations would promote affairs between the two and cooperation between related institutions would not only bring the two countries closer but also the people and the institutions of countries would get closer. Both countries have shared defence cooperation for a long time. In fact, it was because of Pakistan’s cooperation that the island country could eliminate terrorism in the country. The most important development, however, was the offer to bring the Island country into the CPEC. Because by joining CPEC, Sri Lanka would be able to send its exports to the Central Asian countries and later to Europe.