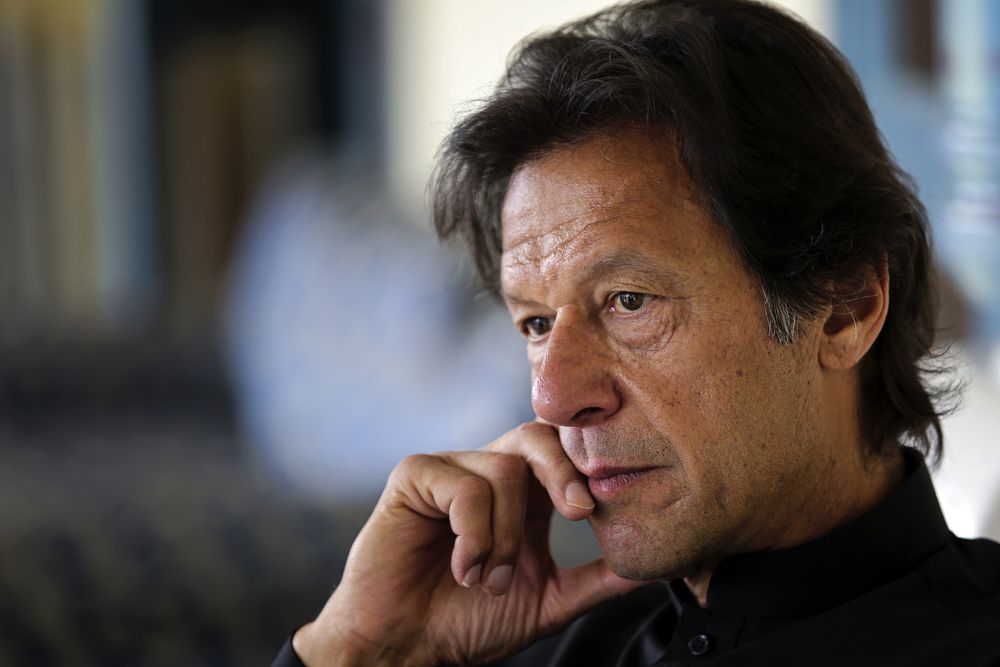 A senior member of Pakistan Prime Minister Imran Khan’s ruling party has formed a breakaway group, throwing the stability of his government and its thin parliamentary majority into doubt.

Jahangir Tareen, who’s recently fallen out with Khan, is backed by 40 lawmakers of the federal National Assembly and provincial Punjab Assembly, Dawn newspaper reports, citing Raja Riaz, the leader of the new group. Khan’s party has 156 members out of a total 342 seats in the federal assembly and 181 of total 369 members in the largest Punjab provincial assembly.

”The group will raise its voice in the assembly,” Tareen told reporters in Lahore, while downplaying the development. “There are separate groups in every political party. We are part of the political party and it will not break.”

It’s the latest round of political turmoil for Khan, who won a vote of confidence in March with 52% votes to continue as prime minister after his then finance minister Abdul Hafeez Shaikh unexpectedly lost his Senate seat in an election.

The South Asian nation is looking to boost growth economy with a newly appointed finance minister Shaukat Tarin and renegotiate terms with the International Monetary Fund for its $6 billion loan program. The minister has said the economy needs to expand by 5% next year, one percentage point higher than the IMF’s 4% projection.

Tareen, a businessman and sugar tycoon, is seen as a king-maker and is known to have wooed many politicians to join Khan’s political party, helping him win the elections that made him the prime minister in 2018. Tareen is currently being investigated in a corruption case.

The government is not going to be toppled, but the risk will remain as enough of their people have parted ways, said Mohammed Sohail, chief executive officer at Topline Securities Pakistan Ltd. “This will slightly increase the political risk and increase volatility at the stock market.”