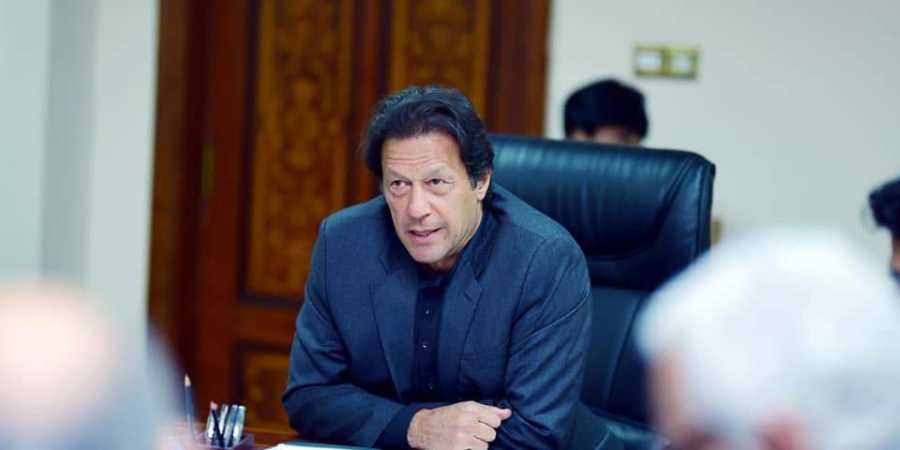 Addressing a press conference during his visit to the United Arab Emirates (UAE), Foreign Minister Shah Mehmood Qureshi said that India was planning a surgical strike on Pakistan. He claimed this, on the basis of credible intelligence, that India wanted to create this drama to divert global attention from its internal turmoil and the deteriorating situation in Occupied Kashmir, but if it did so, it would be met with a resounding response. Prime Minister Imran Khan has also warned India in this regard, while Army Chief General Bajwa also keeps repeating that the Pakistan Army is ready to fight any aggression, it will not give the enemy a chance to flee.

Governments by all political parties in Pakistan suffer from the fear that India might invade Pakistan. But in the past level of tension and confrontation were never as high as we can see now. Ex-PM Nawaz Sharif has personal relations with Indian PM Narendra Modi. Now the situation is that Imran Khan’s government can neither befriend India nor consider having India as an enemy. Enmity does not mean that we declare a war on India and attack it, but the Imran government should declare India an enemy state and at least take the steps that it needs to take. But Imran is reluctant to take any such step.

The bilateral trade with India is going on well and we are importing things from India which Pakistan does not need. India also has a transit facility for trade with Afghanistan and Indian airlines are freely using Pakistan’s airspace while India has set up a vast terrorist network in Pakistan and using those networks it is playing with the lives of human beings. Moreover, it is targeting innocent civilians in violation of the LoC on a daily basis. The environment for terrorism it has created in occupied Kashmir is unprecedented in the world.

The people of Kashmir consider themselves as Pakistanis who need strong and effective support from Pakistan now. Although it was claimed by the Pakistani military leadership that we would fight to the last bullet, the last soldier, and the last breath to free our Kashmiri brothers from Indian tyranny, this claim has proved hollow and we could not take any practical step to stop India from carrying out barbaric acts like lockdown against the Kashmiri people. Even our half-hearted diplomatic efforts have proved ineffective. The fact is that the fear of war with India has kept our hands and feet tied. If Pakistan is to survive and Kashmir is to be set free, there is no choice but to try our hand on India. We can neither secure our existence nor liberate Kashmir, without twisting India’s wrist. We have to get out of the fear of war with India by all means.