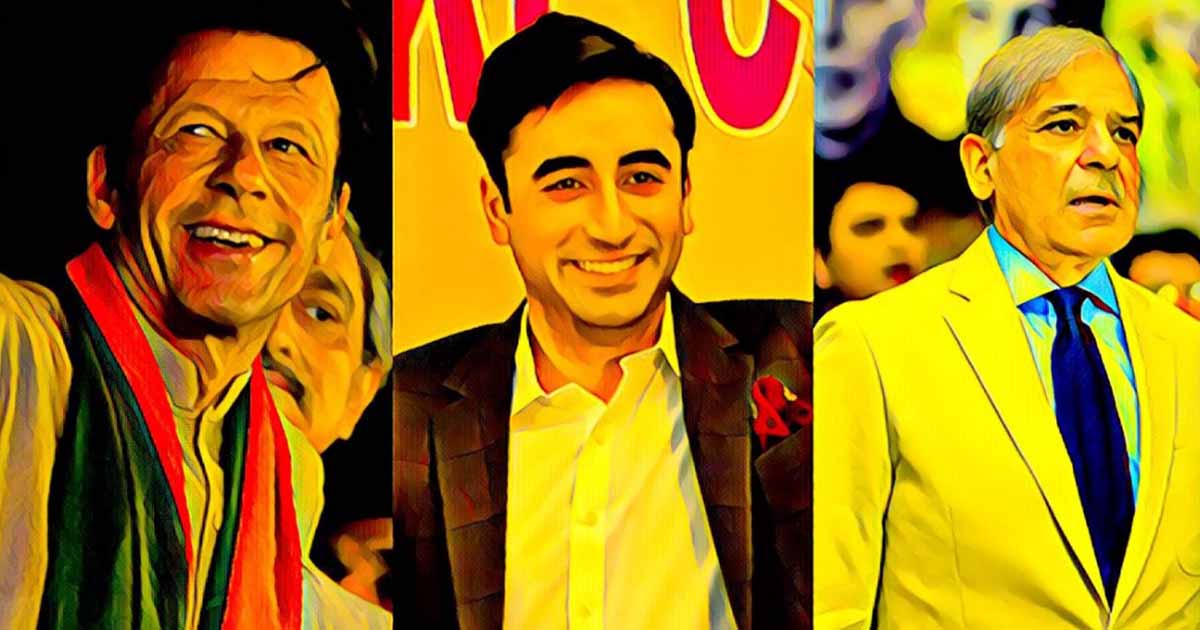 The time is apt now for setting the record straight. The statement of the Prime Minister is a sign that he wants to use the moment for conveying the right message. The opposition has already said its movement is not for seeking NRO. It has been maintaining that all institutions are accountable and the government must assure the opposition that it would not meddle with the accountability process and stay neutral; the opposition would then find no reason to reject the dialogue, the PM is talking about. In the eighth decade of the country’s existence, we expect that the political leaders behave sensibly to get the country out of the current crisis. It should be a lesson for us that the countries that got independence after Pakistan are able to establish strong democratic institutions but Pakistan’s institutions are in crisis.

If there is a prolonged crisis in the country, it will not be possible on our part to achieve our goal of attracting international attention. If we intend to move forward, we need to change. To shun confrontational politics and seek reconciliation would require strong initiative from the leaders. The language of politics in Pakistan is not deferential when it comes to verbal exchanges between the leaders. The use of respectful language towards one another could restore mutual trust. Isn’t this the right time that after 75 years of existence we learn from the past and enter a new phase of stability?