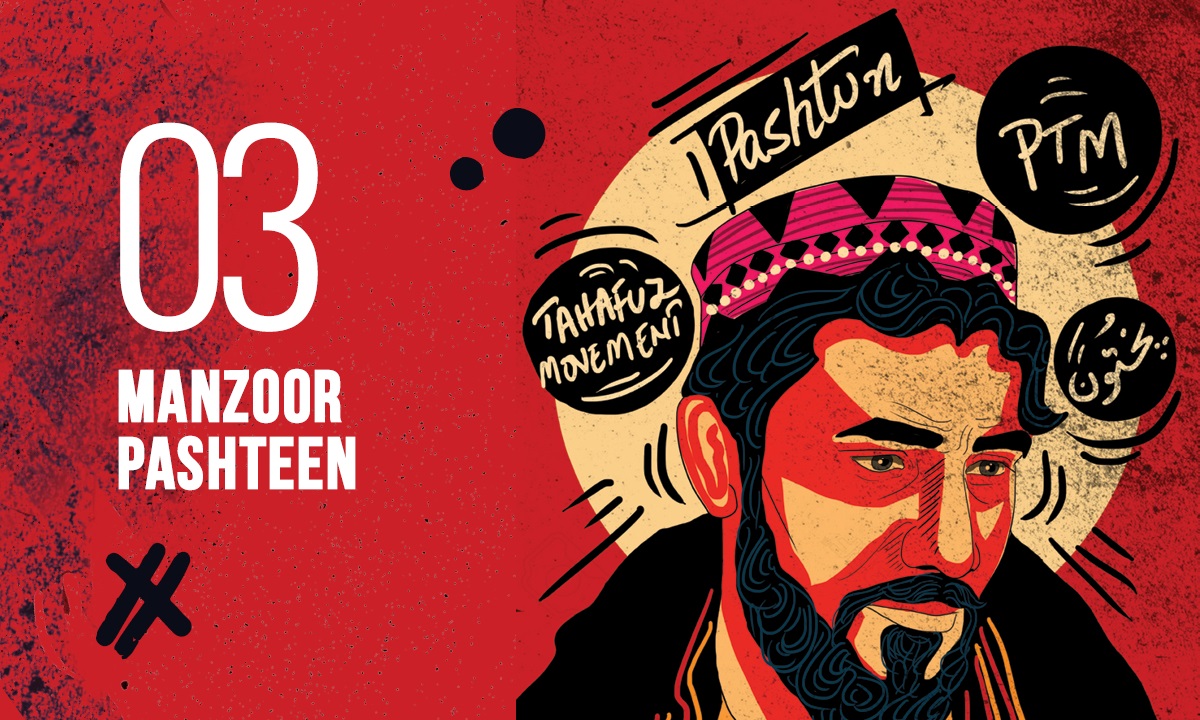 The Pashtun Tahafuz Movement (PTM) has got divided into two factions. Because of the differences in the leadership and on the agenda, a section under the leadership of Mohsin Dawar has started to form a new national group/party. They have started working on the constitution and manifesto. Manzoor Pashteen, meanwhile, has rejected expanding the movement beyond the two-point agenda.

The other day, an important meeting of PTM was held, which was presided over by Afrasiab Khattak. The meeting was attended by Mohsin Dawar, Jamila Gilani, Bushra Gohar and many journalists and intellectuals. According to a source, prior to the meeting, four secret meetings were held. In these secret meetings, Manzoor Pashteen was asked that a new political party should be formed. Through this party, they believed, in the forthcoming municipal elections, PTM candidates could win the elections. It was also said that this way, the Pashtuns associated with PTM would have a say in the National Assembly. To strengthen the new party, members of ANP, Qaumi Watan Party, Mazdoor Kissan Party (MKP) and other nationalist groups may be asked to join.

However, Manzoor Pashteen maintained his position throughout the four secret meetings that PTM was formed on a two-point agenda: one, to recover the disappeared persons and the second, setting up a commission on the “Waziristan operation”. If the government of Pakistan, he said, agrees to discuss and address those two points, the purpose of the PTM was achieved.

According to a source, Manzoor was supported by Syed Alam Mehsud, Ali Wazir and others. While Mohsin Dawar, Jamila Gilani, Bushra Gohar and others argued about the need to form a new group. The group would raise its voice in support of Pashtuns and its target would be the establishment and Punjab. According to the same source, “patrons” of PTM do not agree with Manzoor Pashteen’s two-point agenda. That is why they have asked their supporters in India, Afghanistan, America and especially in London to build pressure on the PTM leadership to form a political party. So that they can raise the issue of state brutality at the UN and other forums.

It is difficult for non-political groups to raise their voice for or against some issue. Therefore, one person in London originally from Swat, Hussain Haqqani from America, Dr Mohammad Najibullah’s wife from India and some Afghan politicians are pressurizing PTM to form a political party. This new group would raise its voice in support of Pashtuns and it would be strengthened by the support of Baloch and Pashtun nationalists. In this way, it would not face violence or suppression from the Pakistani either.