Political Parties are formed and broken at the behest of generals 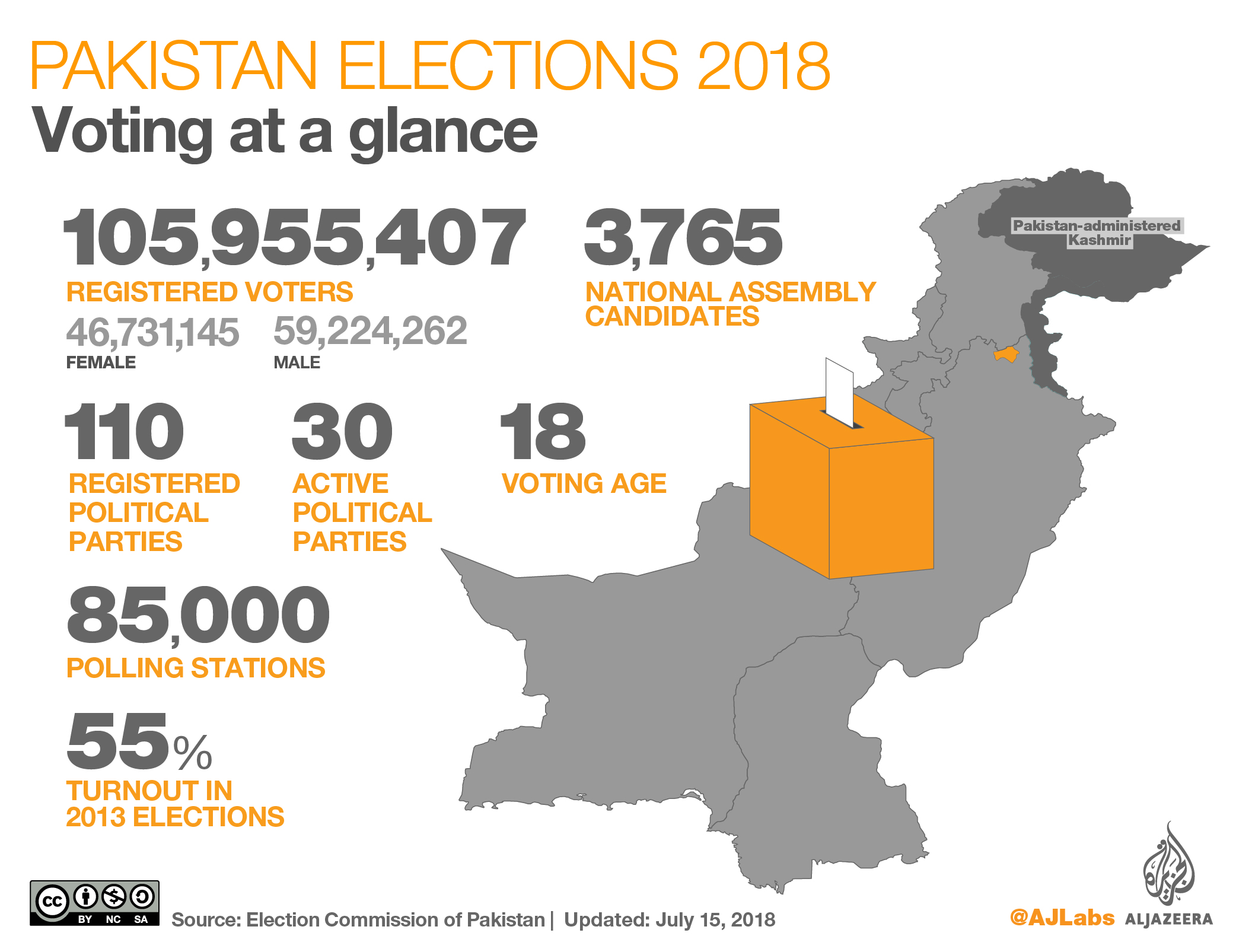 Ameer of Jamaat-e-Islami Pakistan, Senator Siraj-ul-Haq has said that the country was ruled by generals for 37 years and governments were formed and broken at their behest for the rest of the period. The nation knows all the facts and now they are fed up with this drama. The nation needs real change. Tactics such as delaying results due to “fog” in by-elections have been used in the country for the last 73 years. Without electoral reforms, there could be more “fog” in the general election. The current rulers have neither ability nor competence.

The agents of the West are controlling the nation. Due to the failed policies of the government, educated youth, farmers, labourers, and people from all walks of life have suffered. Twenty-five million children are out of school. The future of the country is searching for pieces of bread in the piles of dirt. Jamaat-e-Islami is the future of the country. The time is coming soon when people will value character instead of money in the elections. I assure the nation that the solution to the country’s problems lies in the Islamic Revolution.

Haq said that if the political parties did not start negotiations for electoral reforms, the situation in the next general elections could be gauged from the by-polls in four constituencies. He said that the ruling class of the country was an instrument of the colonial powers. The PTI, which came in the name of change, has not taken any step to improve a single sector in the last 1000 days. In every case, merit is completely ignored. Millions of children in the country are working in factories and hotels. The education sector is on the brink of collapse.

People imported from abroad are making policies in the country at the behest of the IMF. He said that the tyrannical elite imposed on the nation betrayed the geography and ideology of the country. These people should be handcuffed and imprisoned. He pointed out that the people saw the times of the generals and the three political parties. The PTI government has proved to be the most incompetent.