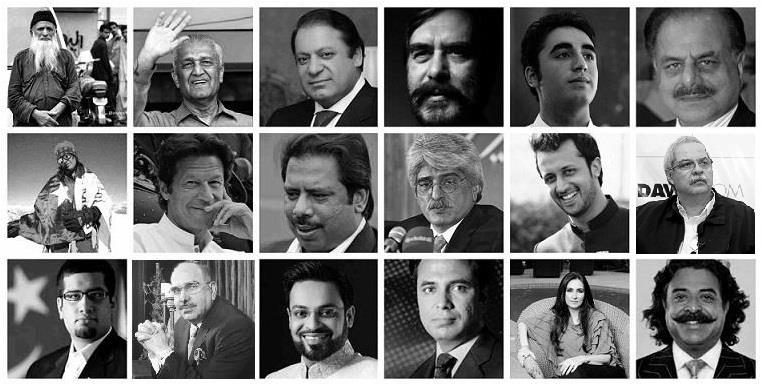 Life is getting harder and harder for the people but who cares? Be it the state institutions or political parties, all of them seem to be under the control of anti-people forces. The aim of all this is to protect the capitalist class of the country and to crush the common people. All the institutions are vying with each other to surrender themselves to the imperialist powers. This has resulted in the institutions of governance adopting anti-people measures that lead to inflation and unemployment. The public sometimes looks to the military to solve their problems and sometimes towards the political parties in power and the opposition, without knowing that they are all representatives of capitalism.

After begging in front of IMF, FATF, and other imperialist institutions, nationalism has lost its meaning. The policies of the state are now under the control of these international institutions. These rulers are just their puppets. The politics of debt and the economy have brought these rulers and the state to a point where they do not have any other choice but to obey the imperialist powers. Be it leading politicians or military generals, their families and themselves do not like to live in this country. I don’t know whether it is true, but there is a perception that no former Chief of Army Staff and his family are living in Pakistan today, except General Mirza Aslam Baig. Everyone thinks the world outside Pakistan is safe. Army spokesmen have repeatedly said that they have nothing to do with politics. Who can believe that today?

From the by-elections to the victory of Yousuf Raza Gilani in the Senate elections and now to the success of Sanjrani in the election of the Chairman Senate, all look fishy. Can one close his eyes to the role played by the Establishment in buying and selling [of politicians]? Political parties (whether in power or in opposition), military generals, high court judges, and other state officials are all united in this game because of their interconnected interests. In this game, everyone is a partner and an ally.

There was a time when the judiciary was very sensitive about its honour and dignity. But after extending its support to Ayub Khan’s first dictatorship and the judicial assassination of Bhutto, the judiciary has been on a downward spiral. Today, our judiciary is an unpleasant burden on the shoulders of justice, which is why the whole country is stinking today. The judiciary has, indeed, become a tool of the ruling class.

There is only one party in this country. All political parties and their leaders are different shades of this party. This is the party of the capitalists. Sometimes the PPP is given a chance to loot and steal, sometimes PML-N, and sometimes alliances like the PDM. When these parties were exposed in front of the public, a new party was created. Some new actors were made to dance from the stage set by PTI; but soon, it became clear to everyone that this is also a handmaiden of the same capitalist party.