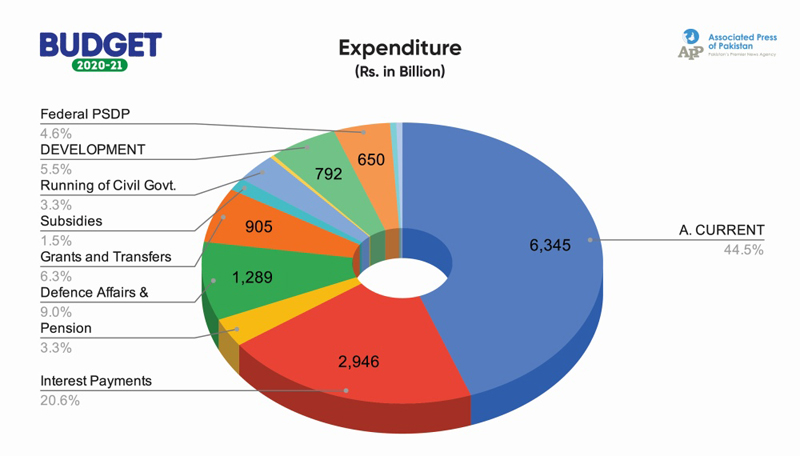 After the Election Commission of Pakistan (ECP) handed over the PTI foreign funding case to a committee, the opposition’s contention that the case has been unnecessarily delayed seems to have been addressed. PDM organized a protest outside the office of ECP in Islamabad on 19 January 2021 against the delay in deciding the PTI funding case.

It is the right of every group including the opposition to express their grievances. At the same time, people who are expressing their reservations in public rallies and protests on some matters need to respect the law while also keeping the traditional values in mind. After the PDM protests, the election commission has said that it was aware of its duties and address the issue without coming under pressure.

The commission made it clear, it would make sure that the forthcoming Senate elections, by-elections and the municipality elections are free and fair. Given this positive development, ECP’s decisions with regard to grievances and legal issues related to the 2018 national elections should have been made public. Whatever may be the reason, ECP should not have delayed its decision on the cases raised by the opposition. As far as the grievances, as well as statements and the counter-statements regarding the PTI foreign funding case, are concerned, it is not possible to either to accept or reject them entirely until and unless solid proofs are provided for the same.

Some names, from enemy countries (allegedly of Indian and Jewish origin), have cropped up over the issue. They need to be investigated. Accountability cannot also be ignored. Whatever may be the nature of a crime, the guilty need to be punished according to the law. However, politics and accountability should not be mixed. Pakistan has strong laws on foreign funding issues but they have never been used. Whatever needs to be done in this regard, should be decided mutually, without any bad feelings.

Unsettling rise in the foreign debts

It is worrying that for the last three years, foreign debts have witnessed a steep rise. Sadly, there is no positive impact on the economy. In a year’s time, the debts rose from 3.7 trillion in November 2019 to 35.8 trillion in November 2020, according to the State Bank of Pakistan. Importantly, the amount does not include the loans from the IMF and others.

The rise in debts is not a good sign in any way for the country’s economy. A large amount of these loans goes into paying the interest of the previous loans. Often loans taken are spent on developmental projects and on welfare. Given the situation in Pakistan, experts need to put their heads together and formulate to get minimum loans and focus on utilizing local resources. The local industry needs to be developed as well.