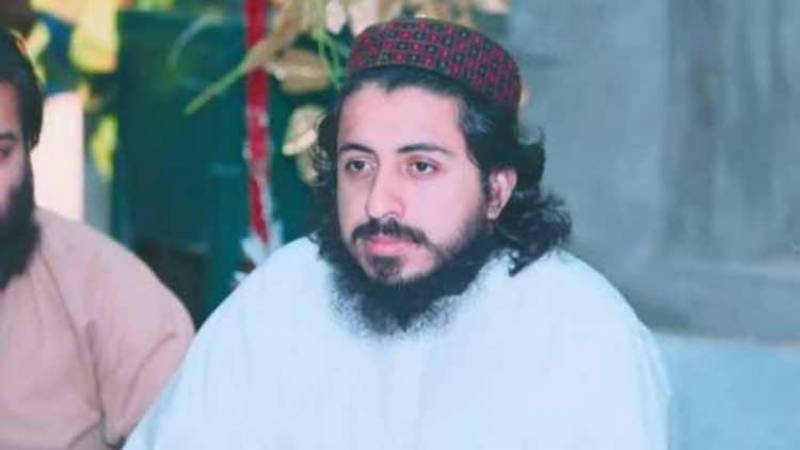 ISLAMABAD – The federal government has decided to keep the ban on the proscribed Tehreek-e-Labbaik Pakistan (TLP) intact.

Federal Minister for Information and Broadcasting Fawad Chaudhry revealed it while briefing media on decisions taken by the Federal Cabinet in a meeting chaired by Prime Minister Imran Khan.

He said that a report on the TLP was presented in meeting and it was decided after reviewing that the ban will not be lifted.

The report, which was prepared by a committee, maintained the ban on TLP was based on merit as the party was involved in killing of police officials and torturing them.

He further said that the PTI government desired transparent elections in the country, adding that the goal can be achieved through the electronic voting machines.

On the occasion of Eid-ul-Adha, Saudi Arabia’s government has decided to release 50 Pakistani prisoners, he said, adding that a special flight will be sent to the Kingdom to repatriate them.

Following the cabinet approval, the Ministry of Interior in April this year banned TLP, saying the “federal government has reasonable grounds to believe that Tehreek-e-Labbaik is engaged in terrorism, [has] acted in a manner prejudicial to the peace and security of the country, involved in creating anarchy in the country by intimidating the public.”

A notification issued by the ministry stated that TLP was engaged in acts that “caused grievous bodily harm, hurt and death to the personnel of law enforcement agencies and innocent bystanders.”

It was also accused of blocking essential health supplies to hospitals “and has used, threatened, coerced, intimidated and overawed the government, the public and created a sense of fear and insecurity in the society and the public at large.”

The ban came three days after TLP supporters took to the streets across Pakistan following the arrest of leader Saad Hussain Rizvi.

Rizvi was taken into custody after he insisted on leading his supporters to Islamabad for another round of sit-ins in protest against the government’s failure to honor last year’s agreement which had called for the expulsion of the French ambassador over publication of caricatures of Prophet Muhammad.