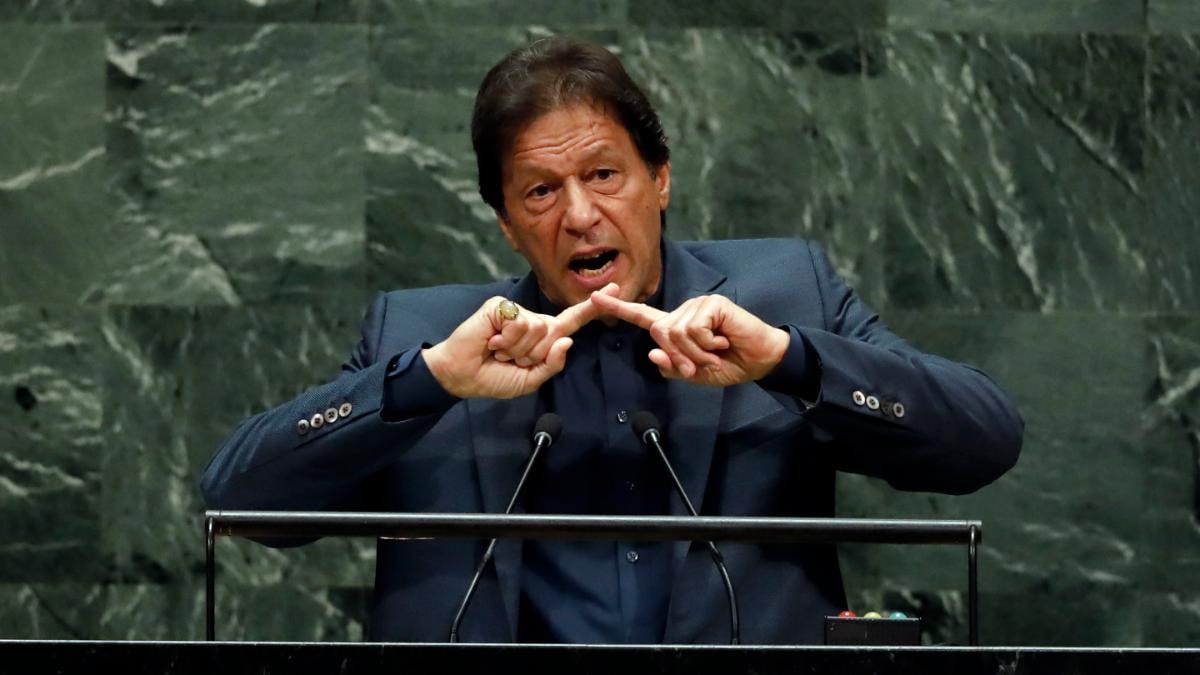 The PM issued the orders while chairing a meeting of government spokespersons. The PM ordered the preparations after he was advised by the officials to hold such a demonstration on Friday.

Apart from the situation in Palestine, sources said that the government’s economic team briefed the spokespersons on the country’s economic outlook.

The officials told the spokespersons that Pakistan’s economic indicators were “positive” despite the coronavirus pandemic. They were told that the exports and remittances of the country were “steadily increasing”.

The officials said that inflation was a global problem but added that the inflation rate was “less compared to other countries”. They added that the price of petroleum products is the lowest in Pakistan among countries of the region.

“The country’s economy is [going] in the right direction. The economy is improving due to the actions taken by the government,” the premier said.

The PM told the spokespersons that the country’s exports have “increased by 13.50%” and the current account is in surplus for the last 10 months.

Sources said that the PM also told the spokespersons that the IT exports of the country have increased by 44% and cement sales have also shot up by 40%.

PM assured the spokespersons that his government is working to provide relief to people as much as possible.

The sources said that the PM instructed the spokespersons to speak about the government’s economic performance.

The meeting was also briefed about the contempt of court petition filed by Shahbaz Sharif against his name being placed on the Exit Control List (ECL) despite the Lahore High Court order.

As per sources, the PM remarked that the former Punjab CM’s name was added to the ECL as there are corruption cases against him.

“I have no personal enmity but those who looted the national wealth cannot be freed,” said PM Imran, according to sources. He added that “there will be no compromise on supremacy of law and accountability”.