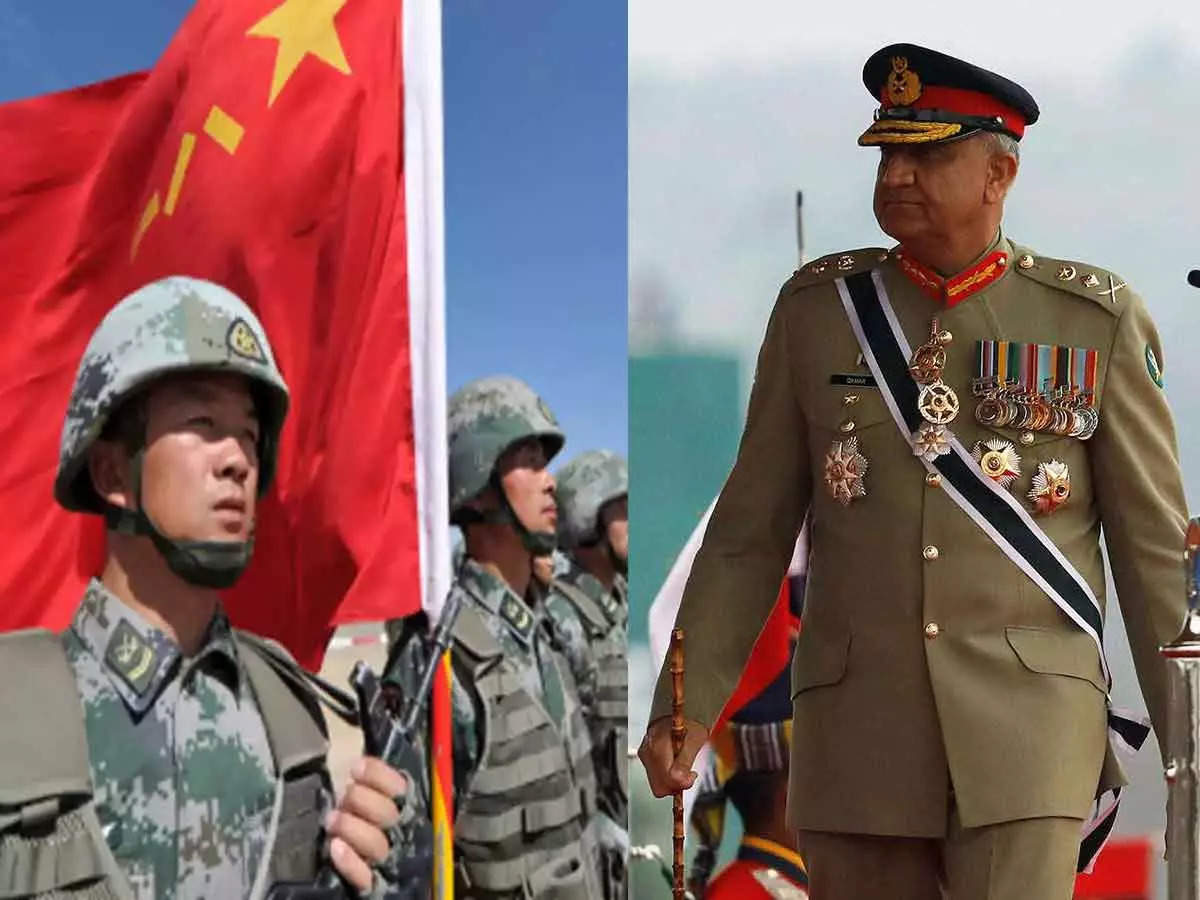 The growing collaboration between the Pakistan Army and Chinese People’s Liberation Army (PLA) so that India is forced to stretch its resources across two fronts—that was being executed covertly all these years, is now being done overtly.

In the second and third week of September, around 40 PLA personnel visited specific areas in Neelam and Leepa valleys of Pakistan occupied Kashmir and did a “study” of the routes that are used by jihadi terrorists waiting at launch pads to enter in India.

These 40 officials were divided into seven groups. These separate groups were accompanied by Pakistani Army officials and uniforms and ISI officials in civil dress, apart from language interpreters.

Apart from visiting the routes taken by terrorists to infiltrate into India, the Chinese officials surveyed Pakistani Army posts overlooking the Indian posts along the Line of Control. The PLA officers, sources indicated, also interacted with the local villagers, for which interpreters were used. The reasons for these recent developments, which are an indication of the evolving and enhanced cooperation between the two countries, are still being studied.

According to an official aware of the development, this “survey” exercise might be related to Chinese-aided infrastructure developments that are likely to come up in the coming days to strengthen Pakistani Army assets in the region and aid the jihadi network present there to carry out more effective anti-India operations.

Similarly, while we have done more than 10 levels of talks with the PLA to ease and resolve the tensions along the Eastern border, the PLA is regularly challenging us at existing and new fronts. This is not a coincidence. While we are handling these two challenges without any difficulties, it is also a fact that our resources are being tested for days and months,” an official said.

The growing cooperation between GHQ, Rawalpindi, and Central Military Commission, August 1st Building, Beijing, has not only raised concern among observers in South Block in New Delhi, but has also been taken note of by other countries interested in the region.