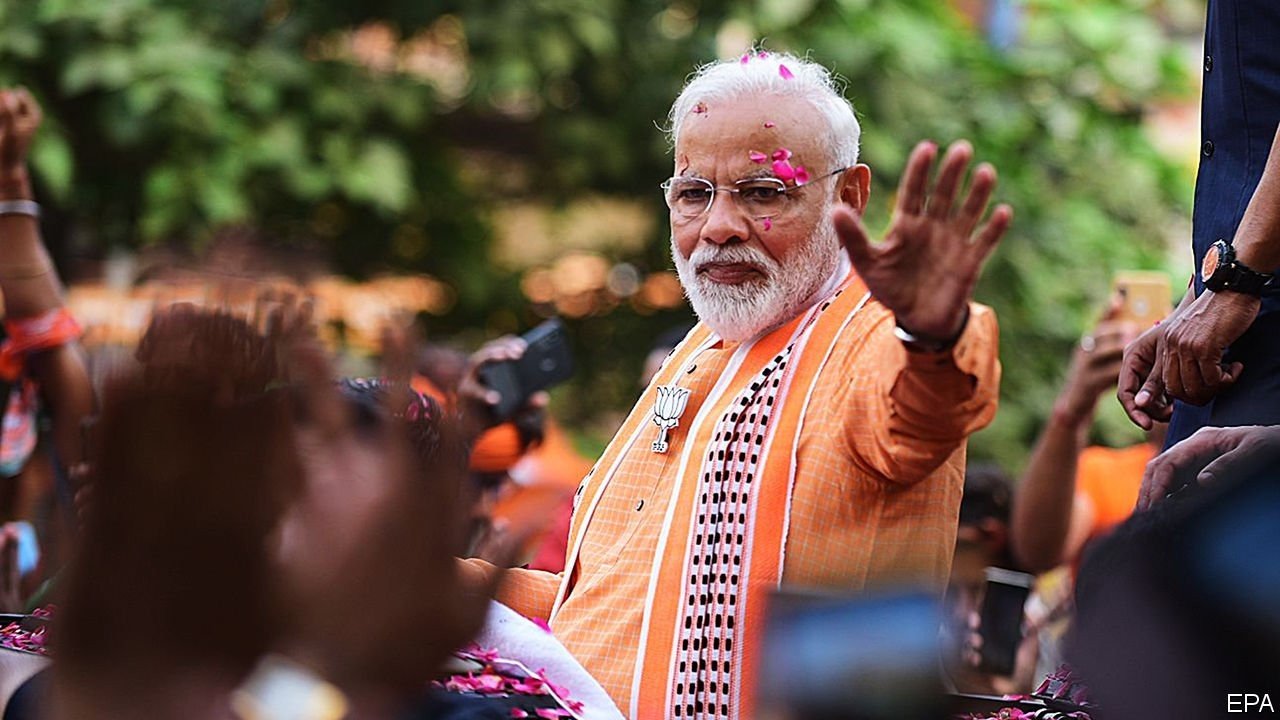 Apart from being prepared to counter any offence from the Modi sarkar, Pakistan has an alternative strategy to look for peaceful ways to resolve pending issues between the two countries. Two years ago, Pakistan had shown to the world that it was ready to fight India’s aggression by bringing down two Indian fighter jets and arresting one Indian pilot. It was called “operation swift retreat”.

Prime Minister Imran Khan congratulated the nation on the second anniversary of the operation. He also welcomed the decision of ceasefire along the LoC. He said that Pakistan was ready to resolve all pending issues with India through talks but the ball was in the latter’s court.

India and Pakistan are not only neighbours. Apart from differing in religion, they share history, civilization, language and cultures. However, they could not evolve as good neighbours. Since independence, the relations have remained tense. As far as Narendra Modi is concerned, the foundation of his politics is hatred towards Pakistan. In his own country, he has openly pursued discriminatory policies against Muslims.

Modi’s agenda is to keep the emotions of his countrymen high by portraying Pakistan as a threat and pursuing an aggressive policy. But it would be better for both the current government and for the people of India to keep former Prime Minister Atal Bihari Vajpayee’s words in mind that one can change friends but not neighbours. He had said in Lahore that New Delhi was resolving all pending issues including Kashmir through talks. The Modi government can adopt the same policy and work for regional peace.