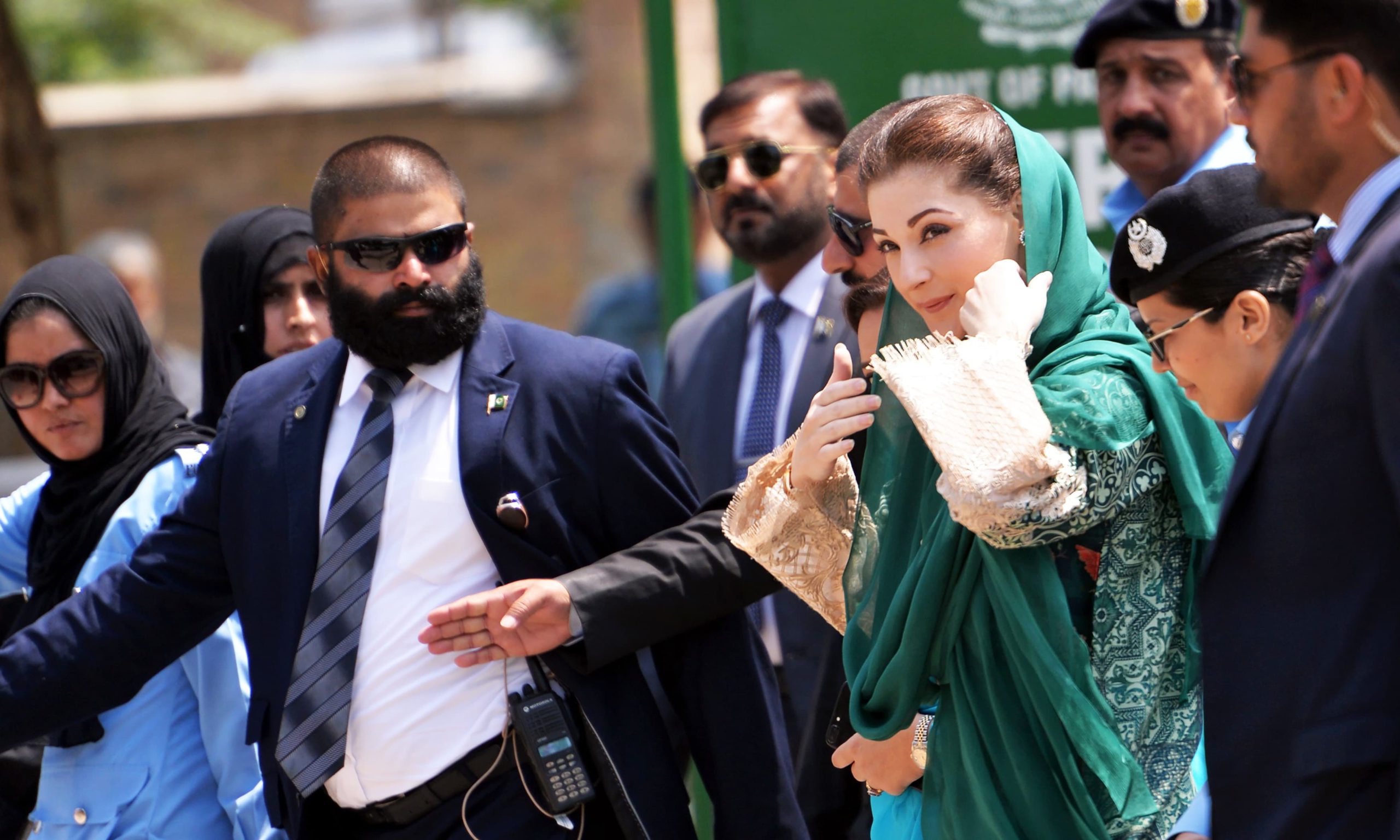 The 2021 Pakistani Senate election will be held on 3 March 2021 and today is the last date to take back names. Shahid Masood underlined that this is the last over of the match and the Supreme Court of Pakistan giving its view on the mode of election (open or secret ballot) for the upcoming Senate elections pointed out that voting should be debated in the Parliament according to the constitution. He underlined in a way this statement will go in favour of the PDM. He gives his analysis of the situation and why PTI seems to be losing this battle without any fight.

Differences are cropping within the PTI on the distribution of tickets and no one seems to be interested in lobbying for Hafiz Sheikh except for the PM (during his Sri Lanka visit there was complete silence in the political corridors of PTI). The analyst pointed out that even within the Kitchen cabinet of the PTI government, different views are emerging and some are hinting they might vote for Yusuf Raza Gillani. He pointed out that Maryam Nawaz has fought a proper fight with the establishment even though it was calculated that she will take a back seat due to her personal loss (death of mother) and pressure put by the government (her arrest). He argued that PM Imran Khan is not fighting at all, this is the question of life and death and he should be lobbying left, right, centre for Hafiz Sheikh.

On the other hand, Bilawal Bhutto and Yusuf Raza Gillani are doing visiting everywhere and they met Shehbaz Sharif in Lahore. It is interesting to note that after their visit Hamza Shehbaz was released on bail by the Lahore high court (he was behind bars for 20 months). The PDM (Bilawal and Yusuf Raza Gillani) have said that the establishment has turned neutral now and even Maryam Nawaz is not commenting. But it looks like Imran Khan is giving a walkover to the PDM without any tough fight.

In another TV debate on Khabar Hai Arif Hamid Bhatti predicted that now that Hamza Shehbaz is out there will be a rift within PML-N between his and Maryam Nawaz loyalist. He pointed out that PDM Lahore Jalsa was a failure because Maryam Nawaz sidelined Hamza Shehbaz loyalists as there is more influence of Shehbaz Sharif and his family in Punjab.