PDM on Trot in Pak as Biden Declared New POTUS 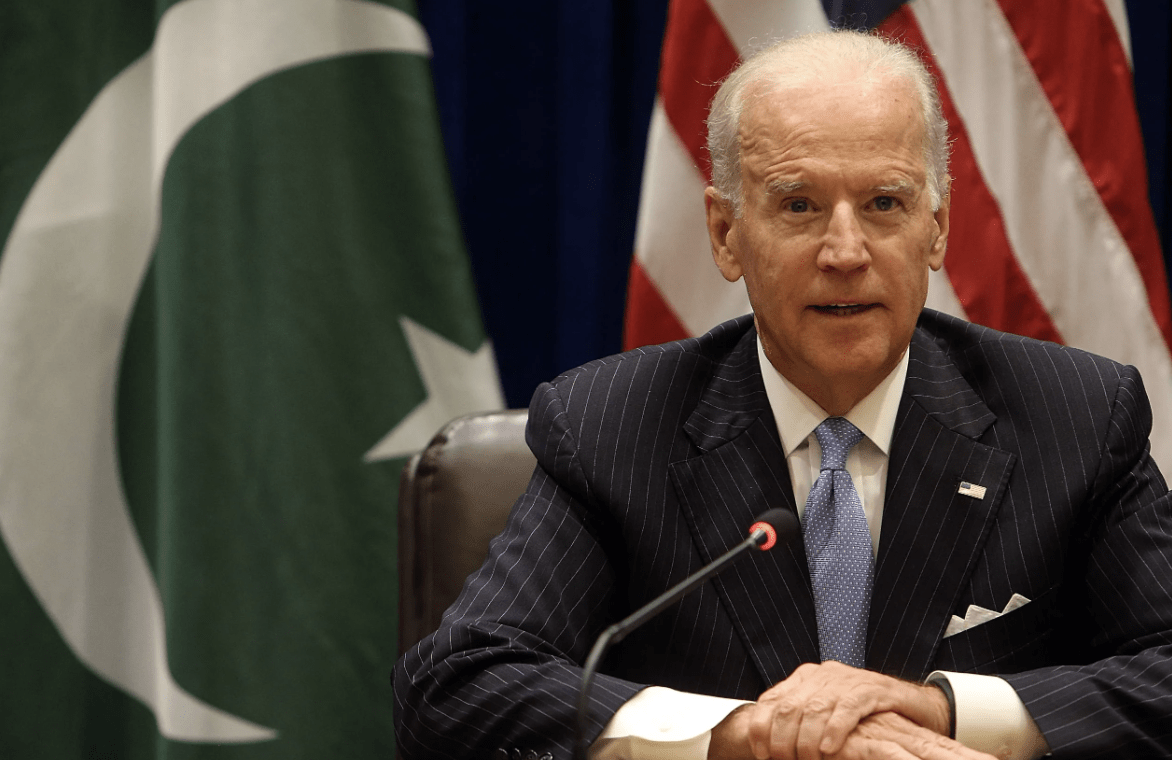 In Pakistan, the ongoing confrontation keeps on increasing day by day. No one is ready to concede. Maulana Fazlur Rehman has his own strategy while the two largest members of PDM, PPP and PML-N, have their own policy. Apparently, they are separate but in reality, they are one. Though the decision to participate in the Senate and by-elections was initially taken by PPP and PML-N, other members of PDM supported it later. At the same time, they are going to continue to hold their rallies.

Like in Pakistan, the political situation in the US was tumultuous after the arrival of Trump in the White House. However, the 250-year-old institutions did not let Trump have his way: Neither the army came to his support nor did it take responsibility for the security of Capitol Hill.

Joe Biden has been declared the winner and he would take oath on 20th January. According to some commentators, President Trump has revived the practice of racial discrimination in the US, which would be difficult to stop now. But the institutions are independent and neutral, which finally declared Joe Biden as the President. Even some hardcore Republicans threw their weight behind Biden.

Though the Pakistan government is saying that PDM has lost its momentum, the Malakand rally was a success. Next rally on 19 January would be held in Islamabad. According to Shehla Raza of PPP, Bilawal might not be able to attend the rally as he has been invited by Joe Biden for his oath-taking ceremony. However, Farhatullah Babar has said that no such invitation was received by Bilawal or any other PPP leader.

PDM would have to take important decisions now, like the proposed “March to Islamabad” and resignation from the national assembly. The government is happy that the opposition has decided to participate in the elections. It thinks that there are divisions within PDM. However, Maulana Fazlur Rehman has denied that. He has said that rallies would continue and the long march would also go on.