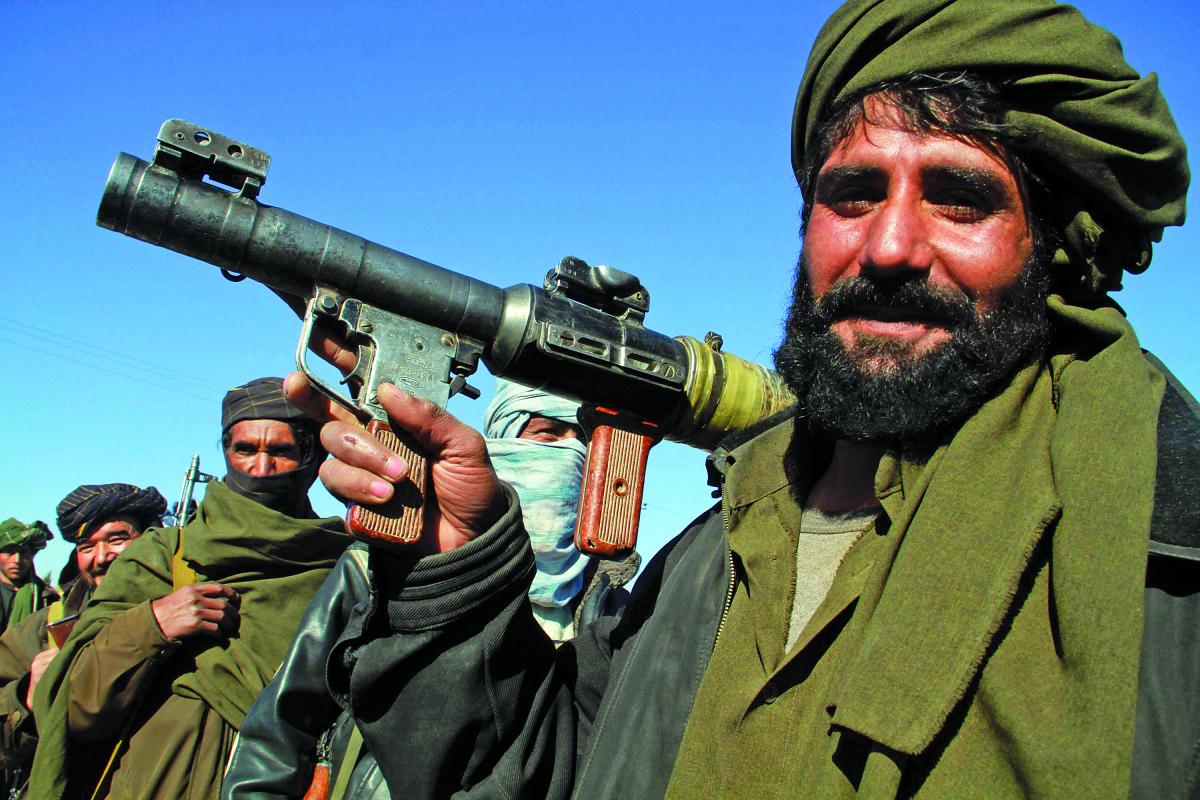 WASHINGTON – Pakistan has told U.S. military officials that it plans to launch combat operations against Taliban militants soon in a tribal area near the Afghan border that also serves as a haven for leaders of the al-Qaeda-affiliated Haqqani network, Defense Secretary Leon Panetta said Monday.

The U.S. long has been frustrated by Islamabad’s refusal to target Afghan Taliban militants and their allies using Pakistani territory to stage attacks against U.S. and coalition troops in Afghanistan. Many analysts believe Pakistan is reluctant to target groups with which it has strong historical ties and could be useful allies in Afghanistan after foreign forces withdraw.

Panetta said he did not know when the Pakistani operation would start, but he said he understands it will be in the “near future,” and that the main target will be the Pakistani Taliban, rather than the Haqqani network.

Panetta welcomed Kayani’s initiative, even though the main target may not be the Haqqani leadership.

“They’ve talked about it for a long time. Frankly, I’d lost hope that they were going do anything about it. But it does appear that they in fact are going to take that step,” said Panetta.

Panetta also revealed that the U.S. is providing additional military assistance to peacekeeping forces in Egypt’s Sinai Peninsula in order to strengthen security in the region. But he said that so far the Pentagon has not moved to send additional U.S. troops to the Sinai. A truck-mounted tracking system sent to the Sinai will allow troops to follow friendly forces.

“We just want to make sure that we know how those forces are deployed in order to insure that we can more effectively go after those terrorists that would try to create an incident or terrorist act,” Panetta said.

Touching on another major U.S. frustration in Afghanistan, Panetta said he saw the accelerating pattern of attacks on American and other coalition troops by members of the Afghan army and police as a sign that the Taliban is grasping for success. But he also said he has been assured by U.S. military commanders that “this still remains sporadic” and not a long-term trend.

“But, having said that, we are keeping a very close watch on the situation,” Panetta added.

He argued that the Afghan insider attacks, in which numerous Afghan troops have turned their guns on coalition forces, are in some cases a reflection of efforts by the Taliban to use unconventional tactics against a coalition force that it cannot defeat on the battlefield.

“The Taliban has not been successful at regaining any of the areas that (it) lost” over the past two years, he said. “And so I think part of what you’re seeing is that they are going to resort to” a strategy of using unconventional attacks, including improvised explosive devices and the encouragement of insider attacks.

“I think this is an indication that they are failing,” he added.

Panetta said he was comforted by President Hamid Karzai’s decision to apologize for the most recent spate of insider attacks. Karzai condemned the killings, ordered investigations into the incidents and directed relevant Afghan authorities to work to ensure safety within training and security institutions.

“The enemy who does not want to see Afghanistan have a strong security force, targets military trainers,” Karzai said in a statement Saturday.

Panetta, 74, spoke at length on a wide range of topics during an AP interview, with his golden retriever, Bravo, lying at his side playing with a red stuffed lobster toy.

The Pentagon chief said relations with the Pakistani military have improved “a great deal” lately, after a falling out over American airstrikes that killed 24 Pakistani soldiers in November and Pakistan’s subsequent closing of border crossings that facilitated the flow of military supplies to U.S. and coalition troops in Afghanistan.

He said Allen and Kayani have “discussed concerns” about the Haqqanis, whose fighters have moved back and forth across the border to launch attacks in Afghanistan.

“Gen. Kayani did indicate that they had developed plans to go into Waziristan,” Panetta said. “Our understanding is that hopefully they’re going to take that step in the near future. I can’t tell you when. But the indication that we have is that they are prepared to conduct that operation soon.”

Pakistan has denied this, saying its forces are stretched too thin fighting Pakistani Taliban militants at war with the state. It also has criticized NATO and Afghan forces for not doing enough to stop Pakistani militants holed up in Afghanistan from launching attacks across the border into Pakistan.

Haqqani leaders fled to Pakistan’s North Waziristan region from their homeland in eastern Afghanistan following the U.S.-led invasion in 2001.

Currently the U.S. has about 800 troops in the Sinai as part of an international peacekeeping force. Panetta did not rule out sending more U.S. forces to the Sinai, but said America is working closely with Egyptian leaders “to determine what additional help they may need in order to insure that that area is secured.”

Just over a week ago, masked militants killed 16 Egyptian soldiers at a checkpoint along the border with Gaza and Israel, then burst through a security fence into Israel. Israel detected the infiltration and launched an airstrike to stop the assault.