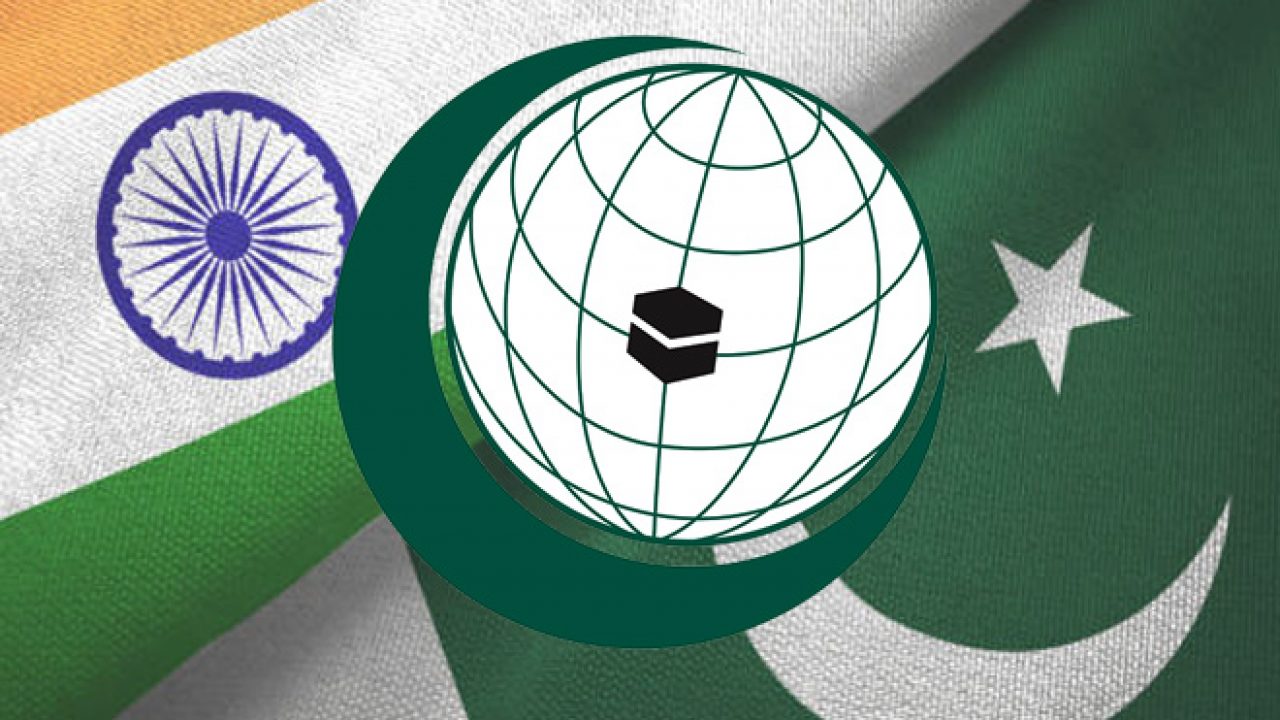 Pakistans consistent efforts to portray the apparent distraught human rights situation in Jammu and Kashmir referring to vague and unrealistic figures of troop presence and the nature of violence that apparently occurs on a daily basis has not only led to a creation of bland and superfluous narrative over the years but has been irritating those being approached by the Pakistani government on the Kashmir issue.

In European Union (EU) circles, the Pakistani narrative is referred to as the “‘K’acophony”. Usage of this jargon has become common among EU members who tend to ignore the push made by Pakistan on the Kashmir issue. Western countries are increasingly beginning to believe that there is no role for them to play in the Kashmir issue and that the matter has to be settled through dialogue between the two countries.

Moreover, such efforts have led to the realisation that this is part of diversionary tactics by Pakistan to take away global attention from the internal problems it faces. A careful analysis of the trend indicates that over a period of time, the Kashmir issue has lost traction with the international community/institutions.

The UNHRC, at its leadership level, appears to be seriously concerned about human rights violation in Pakistan including the ongoing harassment of ordinary people in the form of continued detention, denial of rights to freedom of expression, restrictions on public assembly, pressure faced by journalists and alleged use of unlawful means of dealing with general crime.

The UNHRC has also been concerned about the situation in Pakistan occupied Kashmir which remains pathetic as far as human rights condition and freedom of expression is concerned.

The UNHRC also feels there is need for teams from the UNHRC Working Groups, dealing with “enforced and involuntary disappearances” as well as “torture and other cruel, inhuman or degrading treatment or punishment”, to visit Pakistan to assist the government in formalising legislations on “enforced disappearances” and “torture”. This would have to be preceded by a thorough assessment of the ground situation that prevails in Pakistan.

The UNHRC also feels that Pakistan should bear responsibility for assisting Afghanistan in sustaining the spirit of human rights, especially in the case of women and girls. The UNHRC feels that functional requirements of the UNHRC in Afghanistan should also be assisted and facilitated by Pakistan to the extent possible considering the latter has a significant hold over the government in Afghanistan.

There is a realization among European nations and also among international organisations working in Pakistan to exert pressure on Pakistan to first clear its own mess and also help Afghanistan build a transparent and homogeneous society free of any human rights violation before any recognition is accredited to the help and assistance sought by Pakistan from the international community. Much though Pakistan might try to draw the attention of the world to the Kashmir issue, the fact remains that the world’s focus now is on Afghanistan, and Pakistan’s credibility would depend on how it delivers on this front, while clearing up its own mess.