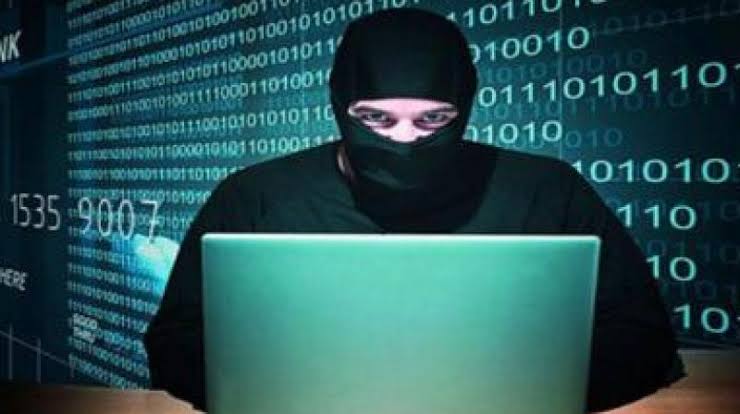 Pakistan spy agency Inter-Services Intelligence (ISI), along with the Military Intelligence (MI) wing of the Pakistan army, with the help that they have been receiving from the Chinese PLA, has embarked on a massive information warfare to damage India’s social fabric and spread anarchy through the use of social media platforms.

Close on the revelation by the US department of Defence that the PLA was running a fully functional command station of Strategic Support Force (SSF) that focuses on informationized warfare (focusing on using information technology to weaken the enemy), a report generated by social media platform Facebook, which talks about coordinated inauthentic behaviour, has given a glimpse of how evolved Pakistan-based government agencies have become in the field of information warfare which they are using to target India.

Official sources following the developments said that the ISI’s info-war capabilities have grown exponentially in the recent few years, and this they have attributed to the technical assistance it has been receiving from the PLA’s SSF.

The Facebook report has revealed that in recent times, it has removed 453 Facebook accounts, 103 Pages, 78 Groups and 107 Instagram accounts, all of which were a part of one “network”, which were indulging in coordinated inauthentic behaviour. All of them were working, mostly in tandem, to spread fake news and anarchy in India.

According to officials with India security agencies, this is, however, just the tip of the iceberg, so to say.

“We have been warning and sharing relevant inputs with the ministries concerned about how Pakistani agencies are using Facebook and Twitter to hurt India by using these two mediums to spread fake news. Both these companies (Twitter and Facebook) have so far shown little enthusiasm to coordinate with us in dealing with this threat. The responsibility of talking with Twitter and Facebook lies with the ministry concerned; we can just share inputs,” an official said. This newspaper has been writing about how Pakistan-based agencies are using Twitter and Facebook to hurt India’s interests and the lack of regard shown by both Twitter and Facebook in coordinating with India’s agencies to tackle this information warfare— Pakistan’s anti-India cyber warfare goes unchallenged (2 May); Agencies gather irrefutable proof of TRF’s ‘origin’ (30 May); Twitter barely replied to Indian information requests (21 July).

Many pages were created, named and being operated in such a way that it gave an impression that they were being run from India and were “pro-India” pages. This was done to build credibility and following among Indian users. Once the pages got substantial followers, it would start sharing fake news. The majority of these pages and groups were designed in a way to exploit pro-military sentiments among Indian users.

The extent of sophistication that the handlers of these pages practiced is evident from the fact that many of the pages were in Hindi and shared screen grabs of Indian news channels, which were edited, to spread a narrative that was inimical to India’s interests. For example, one screen grab of a news channel, that was shared widely from these pages, showed a “breaking news” of an Indian army regiment refusing to follow orders. This edited image was shared by a page that was called “Army lovers”.

Similarly, another page that was titled, “Indian air force warriors- touch the sky with glory”, which, as the name suggests, was a pro-India page, shared a fake news with an edited image to suit a false news that showed “Thousands of Hindu extremists breaking into a home of a Muslim family”.

These pages showed no explicit signs of being anti-India or being run by professionals as was evident from the content that they shared which included regional news of India and memes on latest political developments in India. This was done to gradually gain trust and following before resorting to sharing fake news so that its reach can be much larger.

This “network”, which was being operated from Pakistan, was among the three other networks that were taken down by Facebook in the last few days. Of the other two, one was being run by a Russian agency that interfered in the 2016 US elections by creating fake news outlets, while one network was functioning from the United States.

The Sunday Guardian’s request for comments from the Facebook’s media team received no response till the time the story went to press. This newspaper has asked the following questions to Facebook: (1) How did Facebook come across these large numbers of pages and profiles? (2) Were all these pages being operated from Pakistan? (3) Has Facebook been able to identify who or which organisation was behind this “coordinated” behaviour? (4) Does Facebook have reasons to believe that many more such pages are active even now? (5) Misinformation warfare has become a reality now and Facebook, because of its massive reach in India, has emerged as the primary platform to spread misinformation. How is Facebook dealing with this emerging issue?