Pak’s diplomat to US Masood Khan a terrorist puppet ? 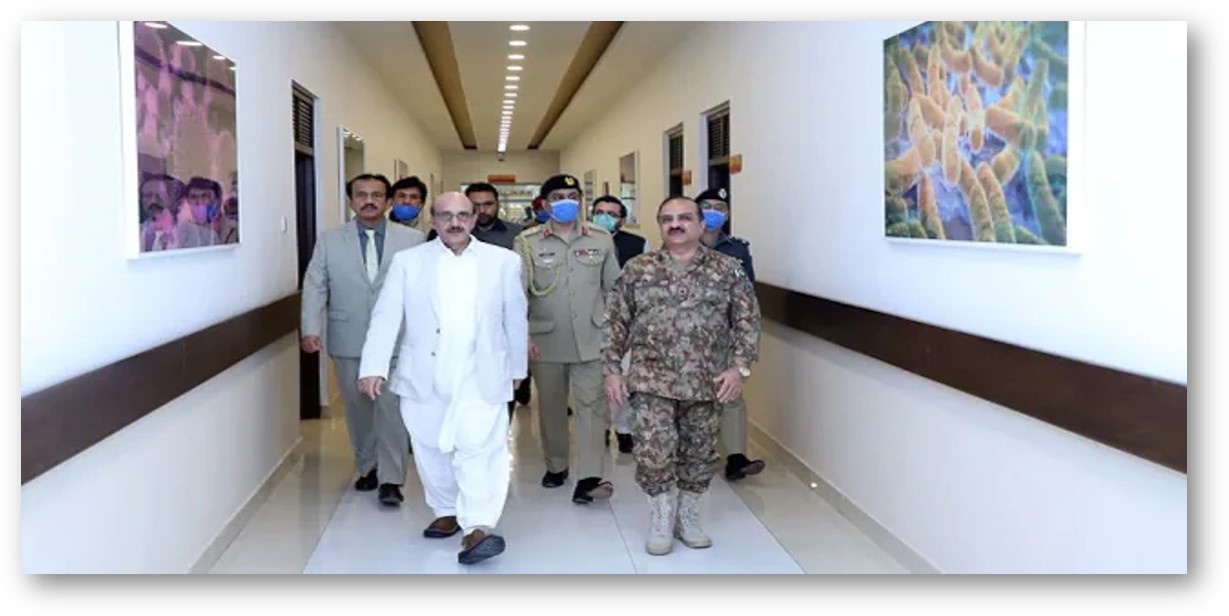 The US and UN’s lists of designated terrorist have always had a grim ring to them. These mentioned the unpardonables. Those who would be actively hunted down, whether they were hiding in Afghanistan’s Tora Bora caves or Colombia’s Medellin slums.

Until the Taliban announced its interim government in September, in which at least 14 of the 33 ministers were globally designated terrorists. The ‘interior minister’ in charge of law and order is in fact the most notorious — Sirajuddin Haqqani of the Haqqani Network — one of the most wanted terrorists globally.

The world’s biggest superpower remained red-faced and mum, swallowing defeat with large gulps of humiliation. This shall pass and the bald eagle shall fly again, it must have thought.

But there was more to come. More travesty of America’s once-fierce war against terror was about to happen.

Pakistan, the puppeteer of the Taliban, appointed as its ambassador to Washington a longstanding cheerleader of Islamist terrorism, Masood Khan.

A recent article in National Review by Sam Westrop, director of the Islamist Watch, a project of the Middle East Forum, details Khan’s despicable career trajectory and utterances. The piece, tracks his support to full-blown Kashmir-focused terrorist groups like Hizbul Mujahideen and Lashkar-e-Toiba to jihadists in the West.

It defies reason how a brazen terror sympathiser like Khan operates as an ambassador without even a whisper of protest from the US administration. It tells the world that the US’s war against terror has little meaning, its terror protocols are there to be mocked by those who dare.

“Masood’s appointment will serve not just to advance Pakistan’s influence within American Islamism but also to assist Pakistan’s Islamist-driven foreign policy against India. As the former leader of Pakistani Kashmir(Pakistan-occupied-Kashmir), he is the obvious choice for a spokesperson to divert attention away from Pakistan’s reprehensible role in Afghanistan and toward the question of Kashmir — denouncing India and justifying Pakistani-backed jihad,” Westrop writes. “Masood Khan is the latest example of a renascent theocratic Pakistan. His tenure in D.C. will empower radicals in both the US and South Asia. He is an open supporter of US-designated terrorists, dressed in the niceties of international diplomacy. Although foreign ambassadors are rarely rejected by Western countries, the Biden administration should at least consider this option for Masood Khan.”

In the US, he has been closely associated with the ISI-funded campaign by the ‘Houston Network’ and jihadi umbrella Jamaat-i-Islami’s charities.

The US has abandoned Afghanistan, facilitated the Taliban, and left a tattered nation for the hyenas in Islamabad and Rawalpindi to hold. Now, it hosts a radical representative of the same dispensation, allowing him to run his jihadist agenda against India and whitewash Pakistan’s crimes in Afghanistan, in the rest of the region, and the world.

Every moment Masood Khan gets to spread Pakistan’s agenda on US soil is an assault on America’s engagement with its friends, allies, and the free, democratic world. But does the Biden administration care?