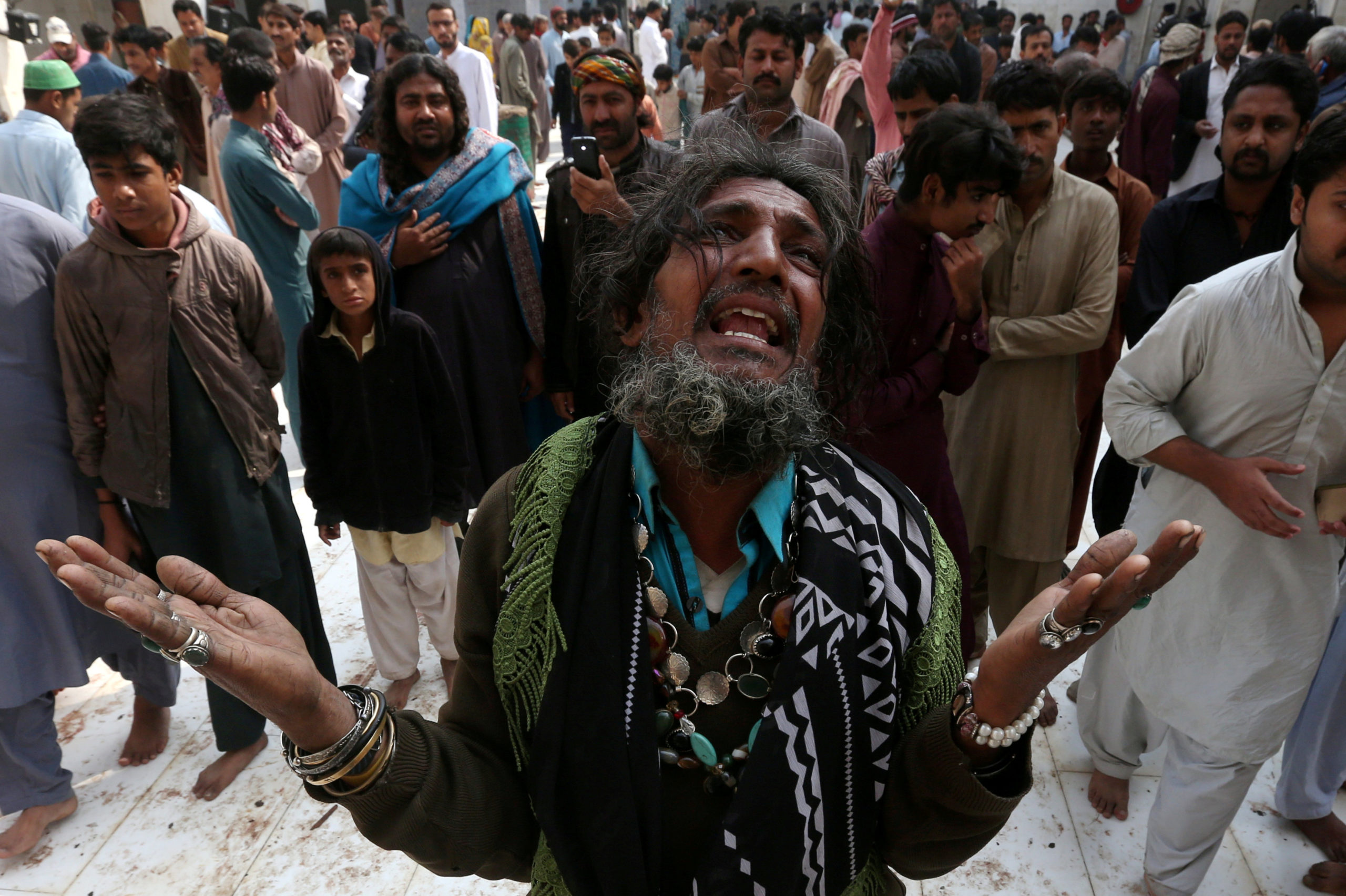 Wajid Ali, a 16-year-old resident of Pakistan’s Kurram district, was among several dozen young members of the Pakistani Shia community who have been killed in combat in Syria. Most of them were supporters of the regime of Bashar al Assad, a close ally of Iran. A recently published booklet “Hum Teray Abbas Ya Zainab [O Zainab, we are your children]” eulogizing the slain

Pakistani Shia young men in Syria had a detailed profile of Ali, who was reportedly killed in the fight with Daesh in Albu Kamal, a Syrian district bordering Iraq, in November 2017. In the booklet, translated from Persian to Urdu and reviewed by TRT World, Ali’s father said that his son was a madrassa student in Parachinar, a Shia-majority town of Kurram.

After learning about the Daesh’s attacks close to the holiest Shia shrines in Damascus, Ali abandoned his education and joined Syria’s battlefields. He was driven by the idea of protecting the shrine of Prophet Muhammad’s granddaughter Zainab, a saintly figure in Islam. The booklet is full of emotionally charged passages praising over two dozen Pakistani Shia youth who were killed in the Syrian insurgency. They fought under the banner of the Zainabiyoun Brigade.

Most of the slain youth were from Kurram and Gilgit Baltistan, two Shai majority regions in Pakistan, and many of them have been buried in Iran. Security experts fear that spillover of the Syrian insurgency may affect the security situation in Pakistan and reignite the violence-prone Sunni-Shia conflict.

Though the Zainabiyoun has not been banned in Pakistan, the government had banned two Parachinar-based little known Shia outfits, Ansar-ul-Hussain and its offshoot, Khatam-ul-Anbia under the Anti-Terrorism Act 1997 in 2016 and 2020, for their links with Syrian war recruiting. In Karachi alone, Shia groups complain that the over 200 Shia youth have allegedly been picked by Pakistan’s law enforcement agencies on their return from Syria, Iran, and Iraq and their whereabouts are unknown.