Pakistan’s ‘Kashmir Day’ is a Fraud 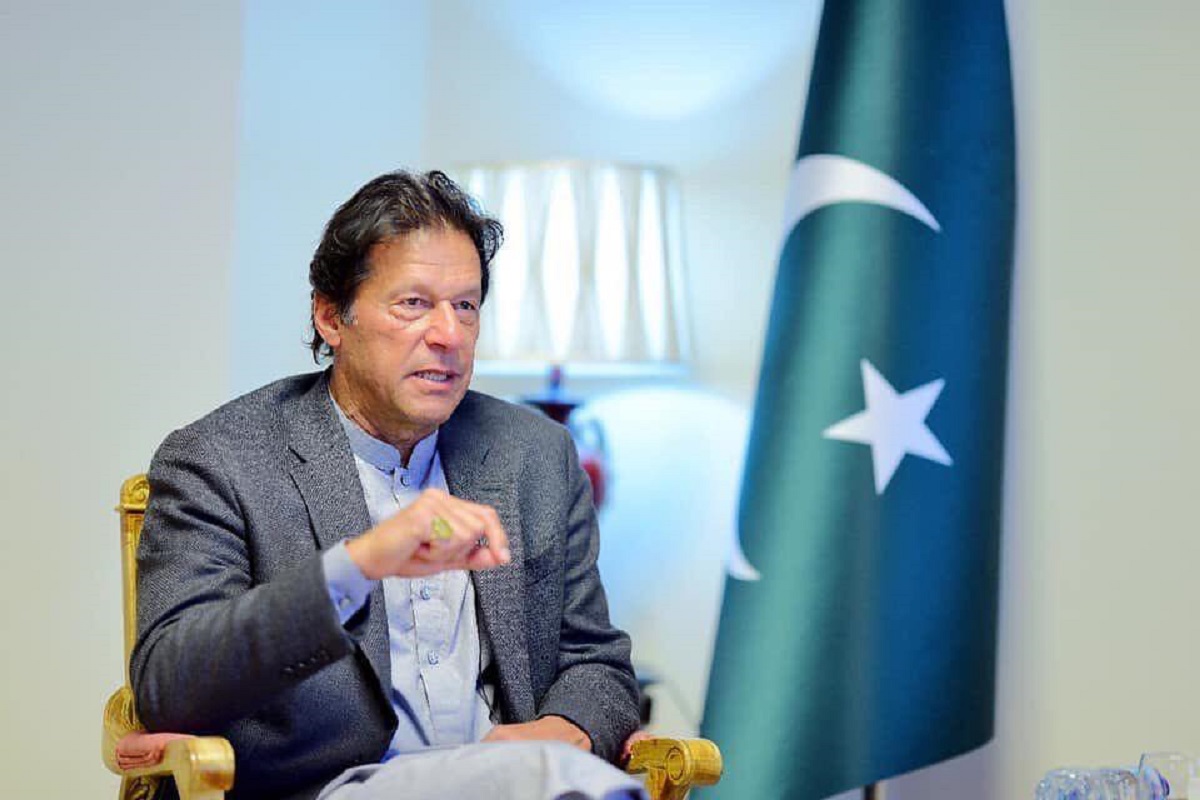 Pakistan never lets go of an opportunity to bash India and if it cannot find one then it invents one. This is exactly what the nature of the so-called ‘Kashmir Day’ that is being observed by Pakistan on January5 this year is all about.

On January 5, 1949, the United Nations Commission for India and Pakistan adopted a resolution. In its first clause, it said, “The question of the accession of the State of Jammu and Kashmir to India or Pakistan will be decided through the democratic method of a free and impartial plebiscite.” However, there was a precondition to holding a plebiscite. Pakistan was to withdraw all of its military troops and tribal invaders first.

Pakistan did not comply and turned the Kashmir conflict into a bilateral issue between India and Pakistan. At the time India was willing to conduct a plebiscite. However, since Sheikh Abdullah was pro-accession, Pakistan feared that the majority of residents of Kashmir would vote for India.

Hence, Pakistan used all kinds of delaying tactics and finally abandoned the plebiscite option on July 2, 1972, in Himachal Pradesh during the Shimla agreement that was signed between the Pakistani head of state Zulfikar Ali Bhutto and Indian Prime Minister Indira Gandhi.

It is therefore Pakistan and not India that ditched Kashmir and had instead used the Shimla opportunity to barter Kashmir for the release and safe return of its ninety-three thousand prisoners of war that were captured by the Indian army in December 1971. And it is Pakistan, not India that asked for the cease-fire line to be converted into an international border by naming it the Line of Control (LoC).

Yet, Pakistan shamefully continues to instigate violence in the valley of Kashmir which is only 135 kilometres long and 32 kilometres wide compared to the rest of the state including Pakistan occupied Jammu Kashmir (PoJK), Gilgit-Baltistan (PoGB) and Union territory of Ladakh which is spread over a gross area of more than 300,000 square kilometres.

Recently, Pakistan has made several attempts to ignite fake unrest in the Valley and has been infiltrating terrorists via the LoC. Each time Pakistan makes an effort to send in more terrorists it is crushed by the Indian Border Security forces.

Frustration is running high among the Imran Khan Government and in the wake of an economic meltdown Khan is desperately seeking methods to harness religious jingoism in order to divert the attention of the population towards a dead horse called ‘Kashmir issue’.

Imran Khan’s failure in manipulating the recently held 17th Extraordinary Session of the OIC in Islamabad has further frustrated the military establishment who did not expect their selected prime minister to be such a failure and global embarrassment.

In fact, the world needs to observe a Solidarity Day with the people of PoJK and PoGB who have been living under the brutal occupation of the ruthless Pakistan army and its local protégés.

People are suffering from the perpetual lack of electricity, water, flour, pensions, safety walls on roads and above all basic human rights such as freedom of expression.

Retired military personnel in PoJK have been awaiting their pensions for the past eight months and so are employees of over half a dozen government departments.

Similarly, in PoGB the water filter operators have not been paid salaries for the past 6 months and starvation among pensioners and government employees in both PoJK and PoGB has become a norm. Many have been forced by poverty to stop sending their children to school due to non-payment of tuition fees. I can go on and on and on.

Last week in PoGB an earthquake woke us up in the middle of a cold night. The aftershocks have caused huge devastation in the whole region. So far 450 houses have been reported to have collapsed, 2500 buildings have suffered from serious structural damage, 11 water schemes have broken down, 3 powerhouses are no more operational, landslides have blocked our roads at 21 points and this includes the Karakorum Highway as well, at least 6 point are such that the roadblocks are not possible to be removed any time sooner due to lack of heavy machinery and more than 4500 households have been affected.

My people are spending night after night after night in the open in sub-zero temperatures awaiting relief. My question to Prime minister Imran Khan and his cabinet is this: why are you not observing a nationwide Solidarity Day for the people of Gilgit-Baltistan? Why are you not allowing our day-to-day suffering to be broadcasted on national television? Why is there no federal minister visiting my people?

The fact of the matter is that the existence of the state of Pakistan depends on keeping its population in fear of an impending and an imaginary Indian attack and a fake bedtime horror story about “rape and massacre” of Kashmiris who actually are currently living happily and prospering in a Union Territory.

Remove the fear I mentioned above and there will be no political narrative to justify the theory of hate otherwise known as the Two-Nation Theory. Stop narrating the fake horror bedtime stories to the people of Pakistan and the jihad business will falter.

Pakistan is a thorn in the backside of South Asia that if not removed will cause jihadi septicaemia in the whole of the sub-continent and end our Sanatan civilisation the way we have known it.
‘Kashmir Day’ on January 5 is just another chapter from the horror book on Kashmir authored by Pakistan. It’s simply a fraud