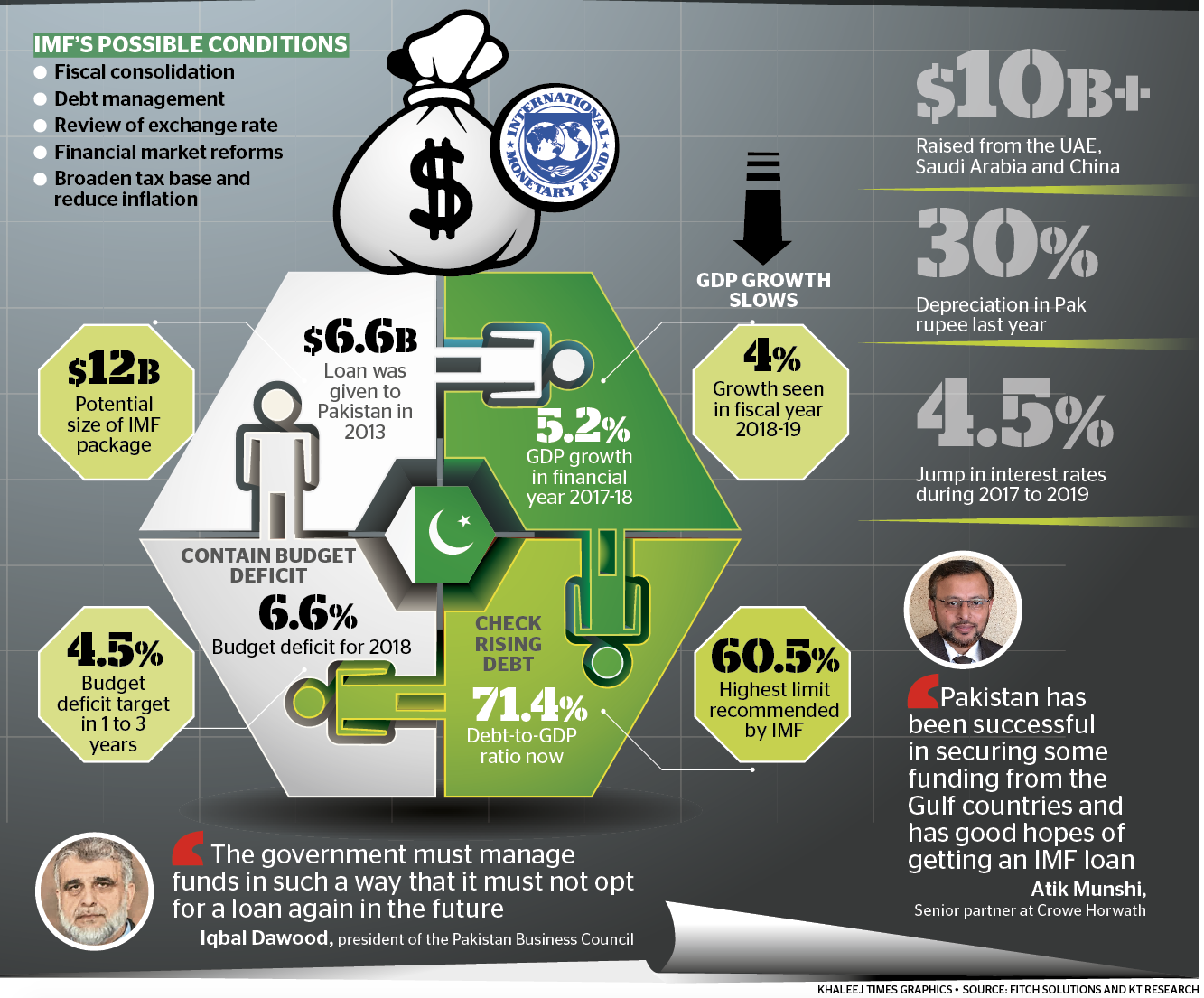 Shaukat Tareen, the fourth finance minister of the PTI government suddenly turned his guns on the IMF. The finance minister of the government, who could not live without IMF, started saying that the demands of the IMF were illegitimate. He has also signaled a review of its program. Prior to what the finance minister was saying, serious political and economic experts were making his government understand that IMF’s involvement in any country’s finance gets the economy of that country paralyzed. It is an organization that is interested in pursuing its agenda rather than offering help. Now, if the finance minister is saying that the wheel of the economy is not running, then he is right. This is what the government was being told that friendship with the IMF is tantamount to suicide. PM Khan used to say that it is better to commit suicide than to go to the IMF. He committed suicide and forced the country to commit suicide by going to IMF. Now his fourth finance minister says the increase in tariffs has increased corruption. Shaukat Tareen has said all this while briefing the Standing Committee on Finance. But the government does not seem to have the same views on the IMF that Mr. Tareen has expressed.

Also, bringing in a fourth finance minister in two and a half years makes it clear that the government does not understand how to run the government. The finance minister is talking about increasing the tax net, but the way the tax on everything is being increased and collected, it does not seem that the tax revenue will increase. As a result of a huge increase in taxes, people start looking for back doors, and then corruption increases. It is to be understood that if the rulers themselves are not corrupt, only then they can stop others from corruption. But here is a situation where about every member of the government including Imran Khan, no one can say for sure that there are no mafias, thieves, and corrupt people in the ranks of the government. The real reform must take place there and cleansing must start from there. If we clean up our ranks there will be no need to go to the IMF.