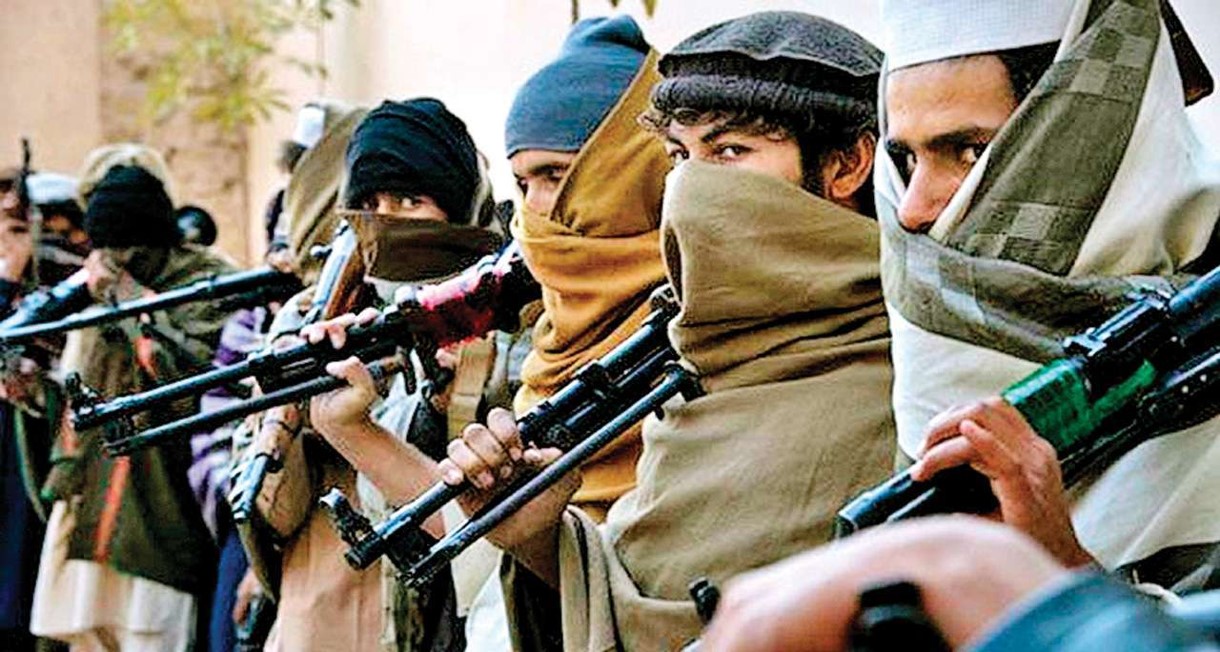 Terror operators sitting across the border are conditioning the naïve Kashmir militants for fidayeen (suicidal attacks) activities. The indoctrination to radicalize the naïve Kashmiri militants is happening online in cyber space. Information about the youth who may be considered suitable for the fidayeen role is being shared by the local terror handlers.

Last week, Inspector General of Police (IGP) Kashmir Vijay Kumar had said that one of the three militants who were killed in an encounter in Srinagar was planning a ‘fidayeen’ attack. He was identified as Aamir Riyaz from Khrew in Pulwama district. Police said Aamir was affiliated with the Mujahideen Gazwatul Hind. He had been assigned to carry out a fidayeen attack. Police had also stated that Aamir was a relative of one of the accused of the Lethpora militant attack.

The youth who are being targeted by terror groups to carry out fidayeen attacks are not trained militants. They do not have any arms training and they may not have any previous history of violence. Whether they choose to execute a suicidal attack depends on the level of individual indoctrination. Terror analysts say that a high level of indoctrination coupled with a personal sense of purposelessness may make a youth vulnerable to opt for a fidayeen attack.

Intelligence agencies have learnt that Pakistan is working on two major offence strategies in Kashmir. One, to keep up the heat on LOC with trained Pakistani terrorists or those who have returned after the war in Afghanistan.

The purpose is to keep up the façade of deniability. Engaging in border adventures with India comes with greater cost for Pakistan Army. It is taken note of by the international players and condemned. There is also the question of casualties of men in uniform. Hence Pakistan’s strategy is to push in highly trained terrorists to engage with the Indian forces.

Second, Pakistan wants to train Kashmiri youth as fidayeen. Again, the façade of deniability. If the youth carrying out a suicide attack on the security forces are Kashmiri, Pakistan uses this to make the claim of “local resistance”.

US State Department Urges Citizens Not To Travel To J&K

In its advisory for India, the US State Department has urged the citizens not to travel to Jammu and Kashmir due to terrorism and civil unrest, and also within 10 kilometers of the India-Pakistan border due to the potential for armed conflict.

This reveals that US intelligence inputs continue to be on high alert regarding anticipated border tensions between India and Pakistan. Going by the current intelligence inputs, Pakistan may not abide by its ceasefire announcement with India made in February 2021. The borders may heat up in the coming weeks. Also, isolated fidayeen attacks by local youth may be expected in Kashmir.