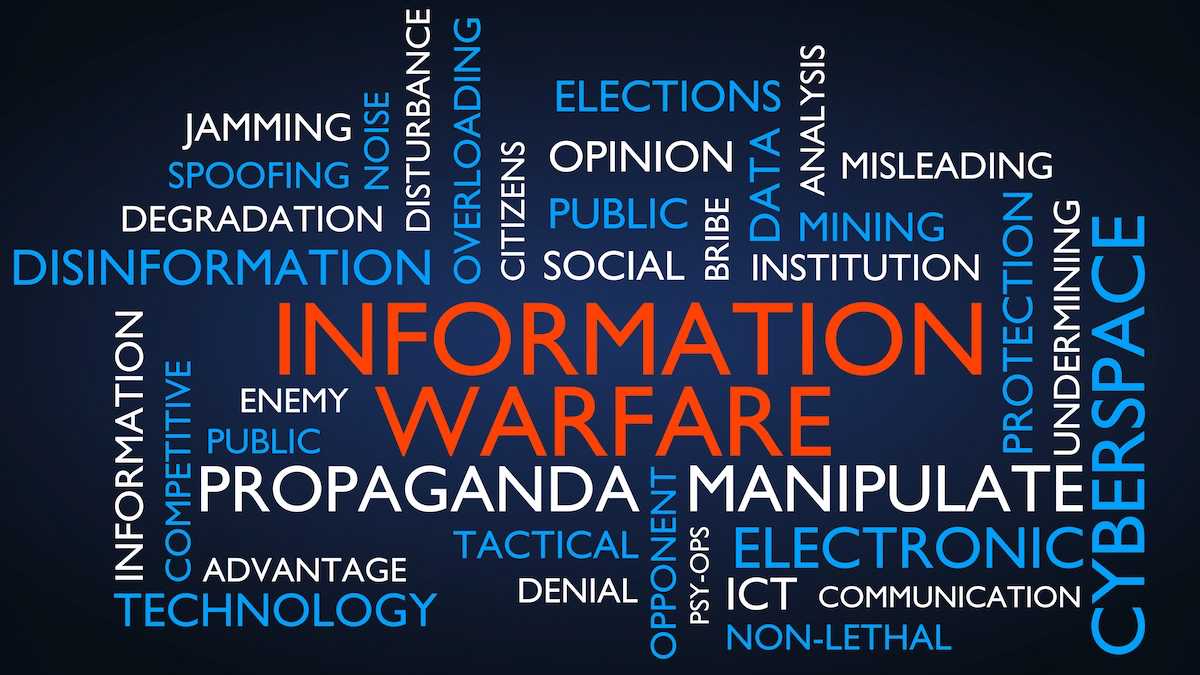 India has been involved in state terrorism against Pakistan for the last 15 years. What should be Pakistan’s counter-strategy to India’s fifth-generation war? We need to understand that India is dominating the fifth-generation war because of its superiority in the field of communication, which involves IT, modern banking system, progress in the field of information science and efficient collation and processing of information. Unlike in the past when psychological warfare and propaganda were the tools used to destabilize the morale of Pakistan, India has now taken its information warfare to a higher level.

Instead of fighting a war on the borders, India’s fifth-generation war involves working towards creating local “separatist groups” and fuelling provincialism inside Pakistan. Target-killing and blasts remain part of this strategy. The incapability of the Pakistani state and unmitigated misgovernance have allowed India to cause irreparable damage. However, we should acknowledge that India has not been able to fully succeed in its agenda.

Prime Minister Narendra Modi’s personal agenda and whatever is happening in India under his watch are well reported across the world. This is the moment we should seize now. Pakistan is now in a position to start its fifth-generation of war against India. It has enough resources to do this. It needs to reach out to its partners and seek their help in this war. India is not alone in its fifth-generation war vis-à-vis China and Pakistan. Its partners are sophisticated. The result of the US presidential elections has changed the geopolitical balance in the region. Pakistan needs to come up with a new strategy to use the situation in its favour.