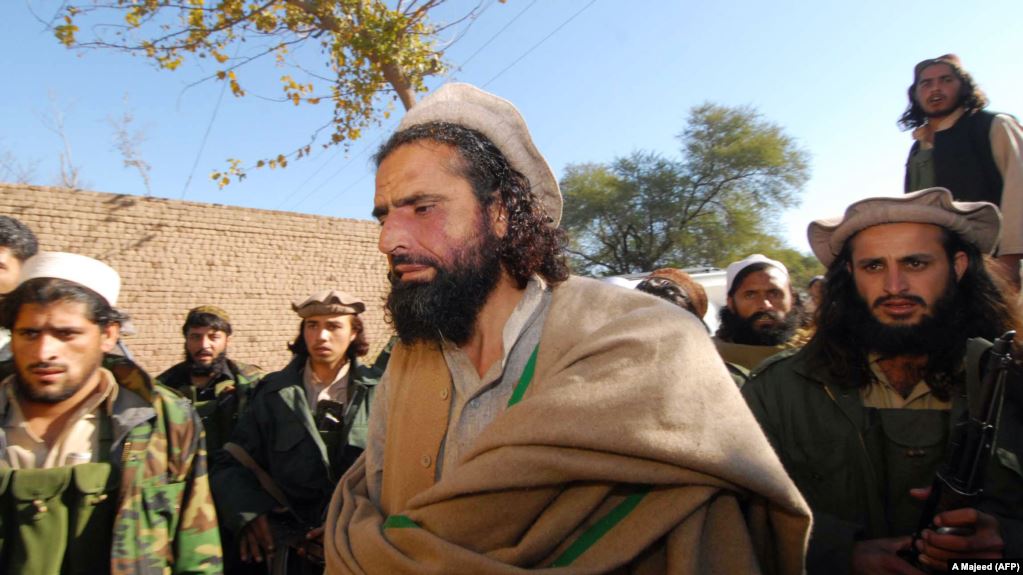 The leader of the Pakistan-based militant group Lashkar-e Islam has been killed in a mine blast in neighbouring Afghanistan, according to Afghan and Pakistani security sources. Mangal Bagh was killed on January 28 in the Nazyan district of Nangarhar Province, which borders Pakistan’s restive tribal areas, the sources said. The mine blast also killed Bagh’s 12-year-old daughter and two of his bodyguards. Afghan and Pakistani officials have yet to comment. Bagh, who is believed to be in his 40s, has been reported dead several times before. Lashkar-e Islam is believed to have links to Tehrik-e Taliban Pakistan (TTP), also known as the Pakistani Taliban, which has waged an insurgency against the Pakistani armed forces and the state since 2007.

In 2018, the United States placed a $3 million bounty on Bagh’s head. The U.S. State Department said Lashkar-e Islam was involved in drug trafficking, smuggling, extorting “taxes” on trade between Pakistan and Afghanistan, and attacking NATO convoys transporting supplies to Afghanistan. Formed in 2006, Lashkar-e Islam was based in the Khyber district, located in Pakistan’s tribal areas, where Bagh was born. The region was a hotbed for extremist groups, including the Al-Qaeda terrorist network, before a major Pakistani Army operation in 2014 drove many militants across the porous border into Afghanistan. Bagh was believed to have relocated to Nangarhar. The militant group imposed its extremist interpretation of Islam in areas under its control, including forcing men to grow beards and pray fives times a day. Bagh studied at a madrasah, an Islamic school, for several years in Pakistan and later fought alongside militant groups in Afghanistan.