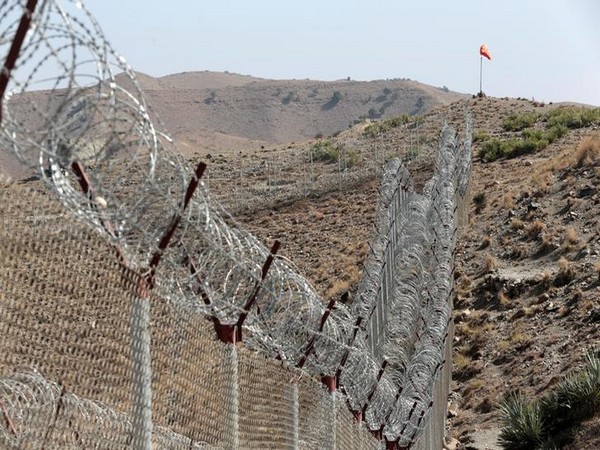 Amid the continuing tension along the Durand Line between the Pakistan troops and the Talibani forces, the Foreign Ministries of both sides have exchanged protest notes accusing each other of displaying aggressive attitudes on the border, local media reported.

Pakistan’s Ministry of Foreign Affairs, in a note verbale to Afghan Embassy in Islamabad on February 25, condemned the rising incidents of “aggressive attitude, cross border violations and disregard to mutually agreed and established procedures by Afghan border security personnel” and lamented that such incidents were occurring despite the presence of ‘Pakistan’s Military Liaison Officers’ in Kabul and Border Coordination Centres’ at Torkham and Chaman, vernacular media said.

Pakistan further urged the Taliban to take strong action against their border security personnel involved in such incidents and resolve the disputes through border flag meetings. It has also underscored the need to set up a Joint Coordination Committee (JCC) for resolving border alignment issues and construction in contentious areas.

Meanwhile, the Taliban regime on March 6, lodged its own strong protest with the Pakistan Embassy in Kabul over-firing of artillery shells, heavy and light weapons firing and violation of Afghan airspace by a Pakistani reconnaissance aircraft/drone at various locations along the Durand Line.

Notably, the Taliban regime in Afghanistan does not recognise the British-era Durand Line as the boundary between Afghanistan and Pakistan. Violations along the Durand Line continue to remain a bone of contention between the two countries.

Taliban again lodged a protest with the Pakistan embassy in Kabul on March 27 alleging that Pakistani Army officials were issuing a warning to residents of Jaji Maidan District in Khost Province to leave the area or face serious consequences, local media reported.