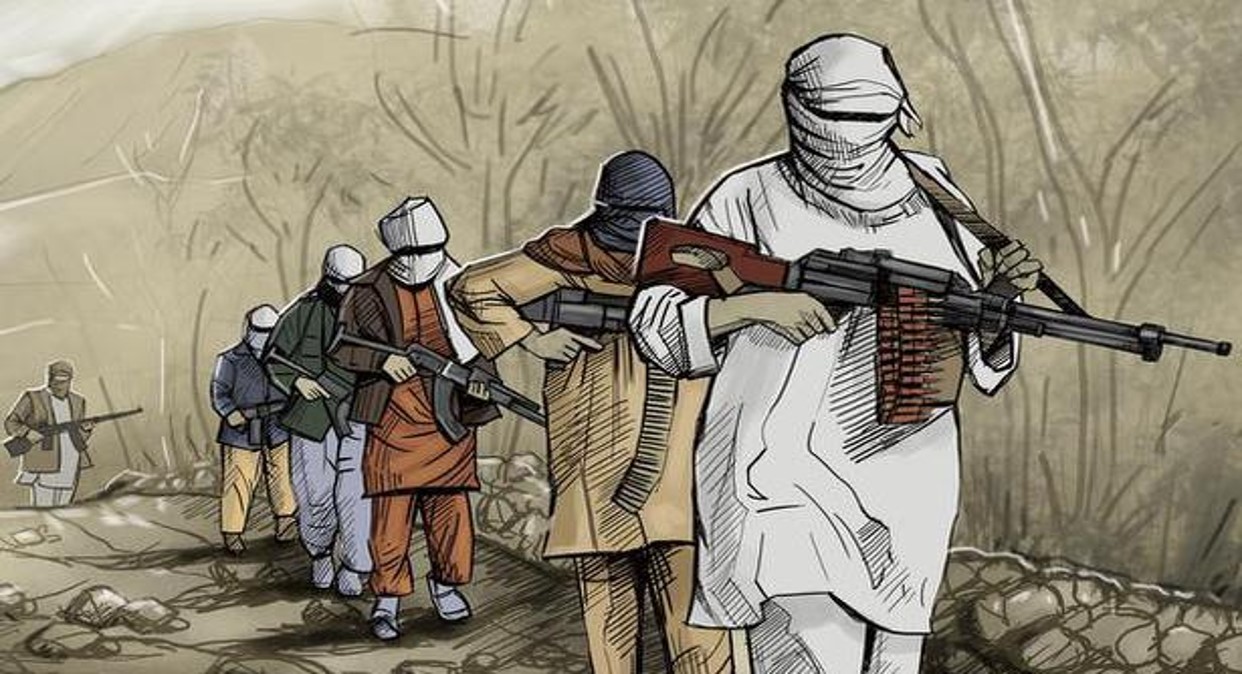 Pakistan has consistently supported the Taliban by myriad means, since its initial fall in 2001 and made every effort to enable the Taliban to return to power, reported Islam Khabar.

Considering these facts, one would have expected improved relations between the two nations but the reality has been quite different.

The primary issue of contention is the ongoing efforts of Pakistan to construct fencing on the Durand Line that separates the two nations. The Durand Line is not a mutually recognized border and Afghanistan has historically refused to acknowledge its validity, primarily because the Pashtun tribe that makes up the ruling majority of Afghanistan has historically lived and travelled on both sides of the border.

Afghanistan has also consistently objected to this fencing work as a unilateral attempt to create a hard border. In the past few months, a number of contentious incidents occurred including the capture of a Pakistani soldier across the border who was suspected of involvement in narcotics smuggling, and a Pakistan Army Helicopter carrying a senior officer coming under fire. Negotiations between the two sides over these issues have been fraught and there is no sign of a thaw in relations.

Moreover, Pakistan has witnessed an upsurge in terrorist attacks on its soil, with the Tehreek-e-Taliban Pakistan (TTP) alone responsible for at least 87 attacks in 2021, killing 158 people.

There has also been an increase in the volume of smuggling across the border, harming the Pakistan economy. Pakistan also charges that Afghan territory is being used as a base by TTP militants to conduct cross-border raids.

The key factor underpinning the relationship between the TTP and the Afghan Taliban is the strong ideological convergence between the two groups.

At the ground level, there are very strong ties between the members of TTP and the Afghan Taliban. Even if the senior leadership of the Taliban so desired, these organic links cannot be severed as the two groups share an identical ideological outlook, one that Pakistan deliberately fostered and nurtured, reported Islam Khabar.

Additionally, the issue of Pashtun nationalism is one where the two groups find common ground. Pakistan’s treatment of its very sizeable Pashtun minority has not been generous, and the Pashtuns find themselves severely under-represented in all institutions of power, as well as in an economically backward position; they do not view the Government of Pakistan as being representative of their interests. As a consequence, the call of their tribal identity speaks louder at the moment than their sense of national pride.

Having sponsored and elevated the Taliban to their current position as the entrenched rulers of Afghanistan, Pakistan now finds itself in a position of buyer’s remorse. The Taliban administration is not proving to be as pliable as they had hoped, and to compound matters, there are key ideological differences.

Pakistan is also growing wary of the threat presented by Baloch separatists who have drawn inspiration from the successes of the Taliban, and may as well be finding some measure of material support in Afghanistan.