Pakistan asked the United Nations for food and coastal steamers 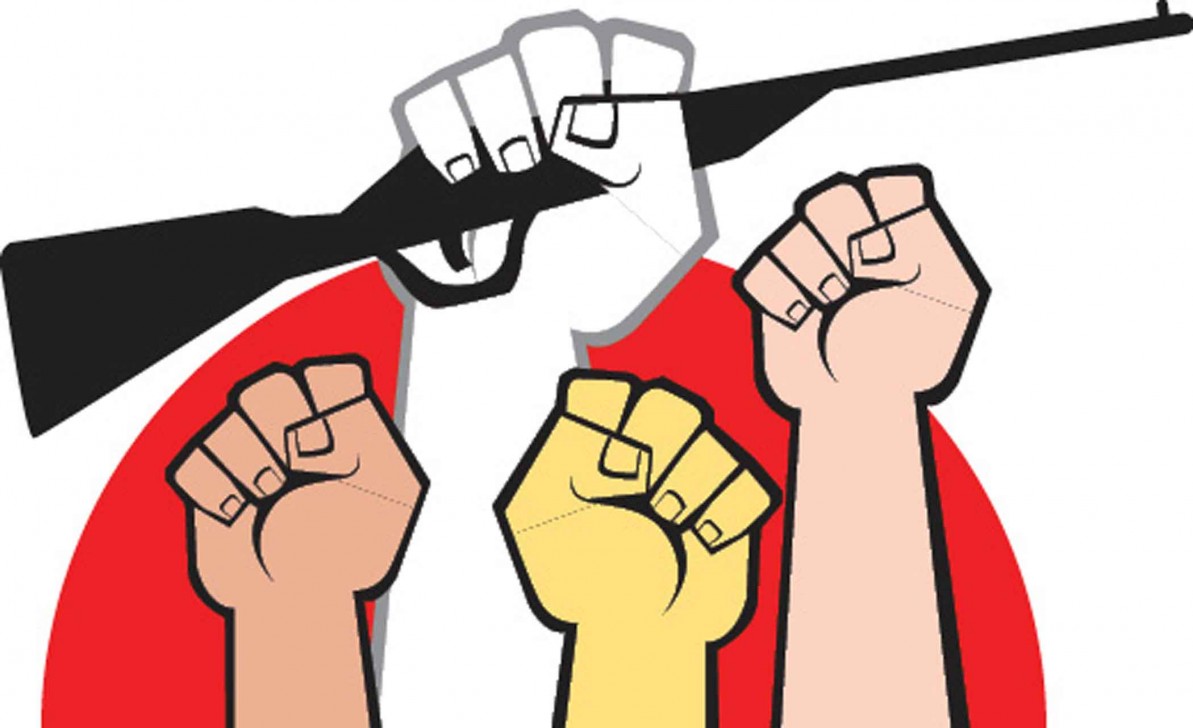 It was Indira Gandhi’s strongest warning yet to the Pakistan government to stop its eight-week offensive against Bangalees in East Pakistan.

Simultaneously, Indian ambassadors were reported to have alerted Great Britain and France that India may be forced to act in its national interest in the face of the “unending exodus of refugees from East Bengal”.

India had already appealed for international help in handling the Bangalee refugees. A United Nations panel that toured the refugee camps reported yesterday that India had a “monumental” problem that may last for another three to six months.

Indira Gandhi said in a speech today at the Himalayan hill station of Ranikhet, in Uttar Pradesh State, that the refugees created “a major problem which will severely affect the nation’s economic, social and political life”.

She said if Pakistan’s claim that East Pakistan had returned to normal was really so, then it should invite the refugees back to their homes.

The world should “see for itself how democracy is being murdered in East Pakistan,” Indira Gandhi said.

MUKTI FOUZ TO BE KNOWN AS BANGLADESH ARMY

PAKISTAN, IN A SHIFT, ASKS UN FOR AID

Pakistan asked the United Nations for food and coastal steamers to distribute relief supplies in East Pakistan. At the same time, Pakistani authorities disclosed that the government had invited United Nations experts and foreign specialists to return and resume their work June 1.

The government’s decision to accept assistance was made known here by Muzaffar M Ahmad, economic adviser to President Yahya Khan, after the adviser and other Pakistani officials had met with Secretary UN General Thant.

The Pakistani president last week replied to Thant’s April 22 offer of aid by saying food supplies were believed to be adequate and outside help was not needed, but that the situation was being reviewed.

Muzaffar M Ahmad estimated that 30 coastal vessels were needed for relief activity and that requests were being made to a number of governments. Presumably, United Nations assistance was being sought in helping to obtain the needed vessels.

The Soviet Union offered today a free gift of 50,000 tonnes of rice to the Government of India to help relieve the burden of feeding the large number of refugees from Bangladesh.

BRAHMANBARIA TOWN RAZED TO THE GROUND

Two medical missionaries belonging to the New Zealand Baptist Church said today in Agartala that the entire Brahmanbaria town had been virtually wiped out by the Pakistan army. They told the journalists that the army also looted the town before destroying it. The missionaries, both trained nurses, said they left the town after it was strafed by five Pakistani fighter planes. A shell also hit their residence.