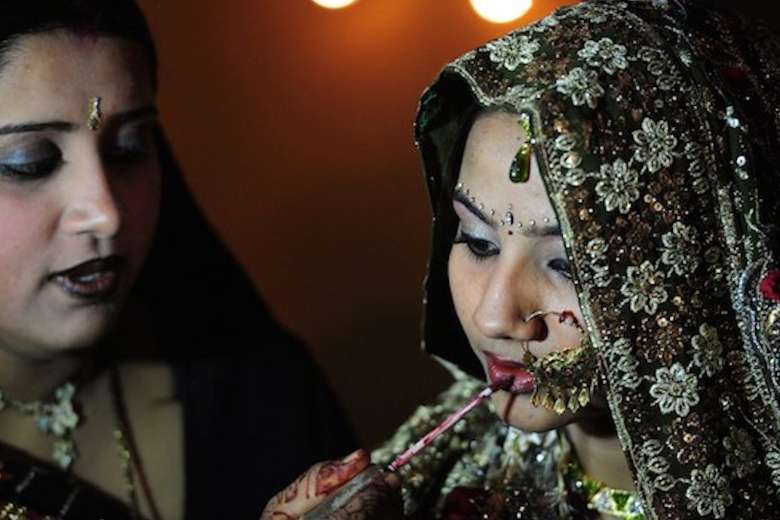 A Catholic bishop has joined human rights activists in rejecting a controversial bill that seeks to make marriage compulsory for people aged 18 in Pakistan.

The Sharia-based Sindh Compulsory Marriage Act, 2021, states that the parents of an adult who is not being married off after turning 18 will have to submit an undertaking with a justified reason for the delay before the deputy commissioner of their district. They could also face a fine of 500 rupees (US$3.22) for each of their unmarried children.

Syed Abdul Rasheed, a member of Sindh Assembly who presented the bill on May 26, said such a law would bring well-being in society and counter child rape, immoral activities and crime.

Bishop Samson Shukardin of Hyderabad Diocese, which encompasses most of Sindh province, rejected the plan.

“It’s a bizarre move, it can’t happen. Parents shouldn’t be forced to give up their dreams of a better future for their children. It will increase the financial woes of parents. Family life issues and poverty will increase,” he told UCA News.

Seema Maheshwari, a Karachi-based rights activist, agreed. “Marriage isn’t the only solution. This theory ignores the age of child rapists. It will destroy the careers of young people before they have begun them,” she said.

In December, human rights defenders in Karachi presented a charter of demands calling for the inclusion of chapters on early child marriage, sexual violence, harassment and life skills in the school curriculum.

Netizens have indulged in a meme fest following the recent bill.

“This is going to make it so much easier for abusive families to force their daughters into marriage,” tweeted Maha S. Yahya, a Canadian-Pakistani.

According to the Human Rights Commission of Pakistan annual report, at least six cases of forced conversion of Hindu girls were reported in the press last year.

“Cases of abduction were filed in the courts and the girls were claimed to have solemnized their marriage in accordance with Sharia law,” it stated.

Pakistan has the sixth-highest number of women married or in a union before the age of 18 in the world.