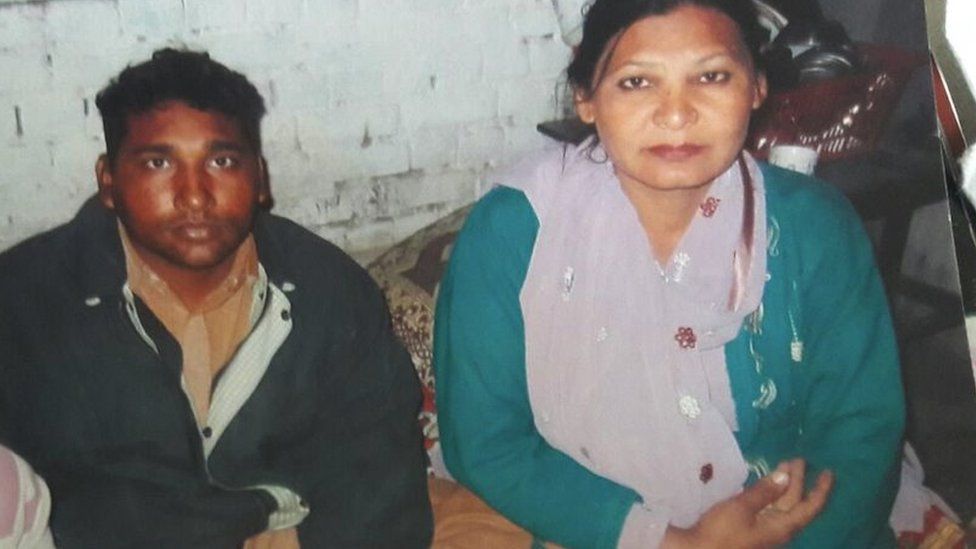 A Pakistani court has overturned the death sentence of a Christian couple in a blasphemy case, acquitting them for lack of evidence after they had spent seven years on death row.

A lower court had sentenced Shafqat Emmanuel, a watchman at a factory, and his wife, Shagufta Kausar, to death in 2014 for allegedly sending derogatory remarks about the Muslim Prophet Muhammad in a text message to a local cleric, Khalid Maqsood.

The couple’s lawyer, Saif-ul-Malook, told Reuters the Lahore High Court had acquitted the couple in the case in the central town of Toba Tek Singh.

“I fought a legal battle for this innocent couple for years,” Mr Malook told The Associated Press. “I am happy that justice has been done to this poor wife and her husband.”

A detailed order from the court was expected in the next two days, he said.

Prosecution lawyer Ghulam Mustafa Chaudhry told Reuters that the prosecution would employ all available remedies against the decision.

Insulting the Prophet carries a mandatory death penalty in the predominantly Muslim country.

While Pakistan has yet to carry out a death sentence for blasphemy, the country’s blasphemy laws have long been criticised by global rights groups.

“Today’s decision puts an end to the seven-year-long ordeal of a couple who should not have been convicted nor faced a death sentence in the first place,” Amnesty International’s South Asia deputy director Dinushika Dissanayake said in a statement, calling on authorities to provide security to the couple and their lawyer.

The acquitted couple was named in a EU Parliament resolution passed in April that called for stripping the trade exemptions given by the bloc to Pakistan’s exports, saying the country had failed to stem rising blasphemy accusations.

Radical Islamists parties have held violent rallies in recent years to stop the government from making any changes in the blasphemy laws.

Pakistan is often the scene of vigilante violence against people accused of blasphemy.

Last month, a mob broke into the police station on the outskirts of the capital Islamabad in a bid to lynch two men accused of desecrating a mosque.